UAM plays five home games including a pair against two of the past three GAC champions.

MONTICELLO, Ark. – Five home games, including a pair against two of the past three Great American Conference champions, and four games against either 2019 Division II playoff teams or bowl teams highlight the University of Arkansas at Monticello football schedule released Thursday.

“We are excited about the upcoming season,” Head Coach Hud Jackson said. “Getting some normalcy back in our life will be great. Our players and coaches have been working hard this off season and spring to put us in a strong competitive mindset. This is where we need to be to compete in our great conference.”

UAM opens its 2021 campaign hosting Southern Nazarene on Sept. 2. The Weevils then head to Oklahoma Baptist (Sept. 11) before returning home to face Henderson State (Sept. 18) for Parents and Family Day. UAM closes out the month traveling to Arkansas Tech (Sept. 25). 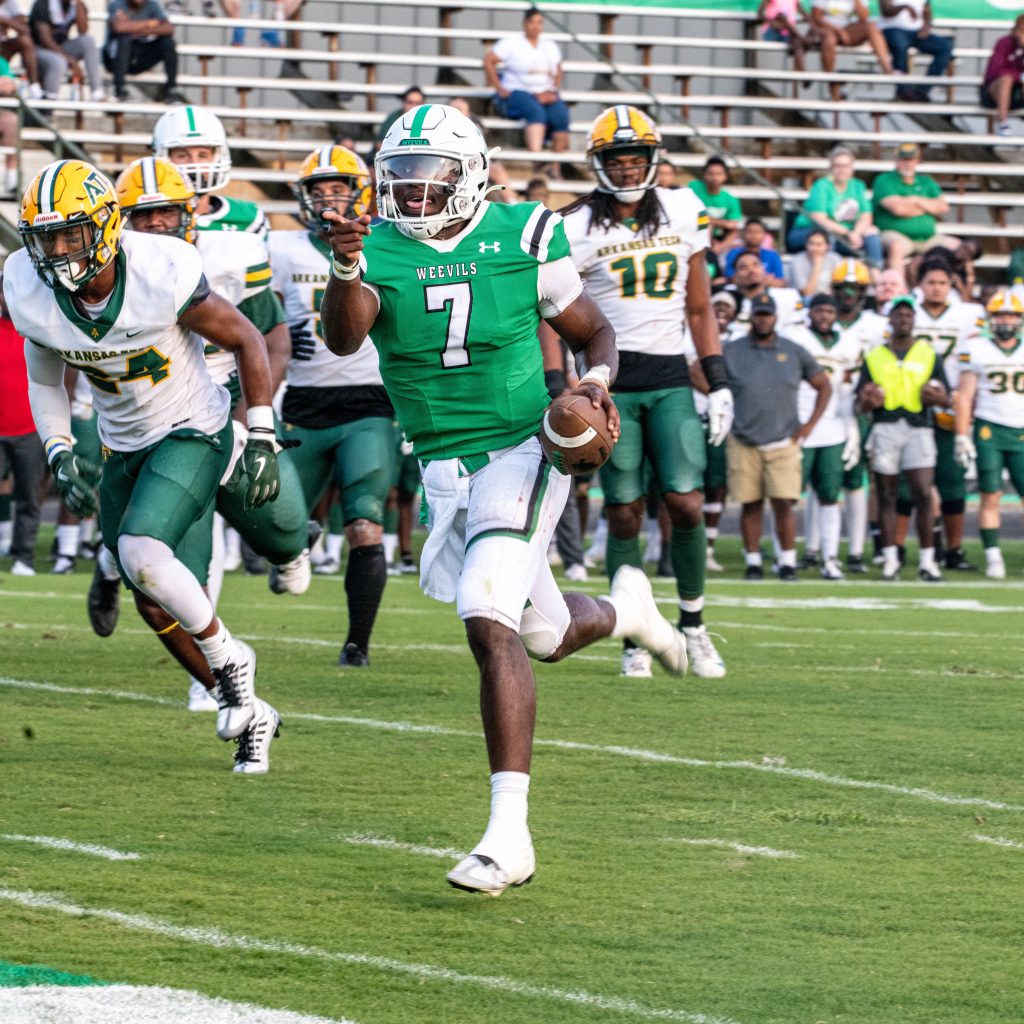 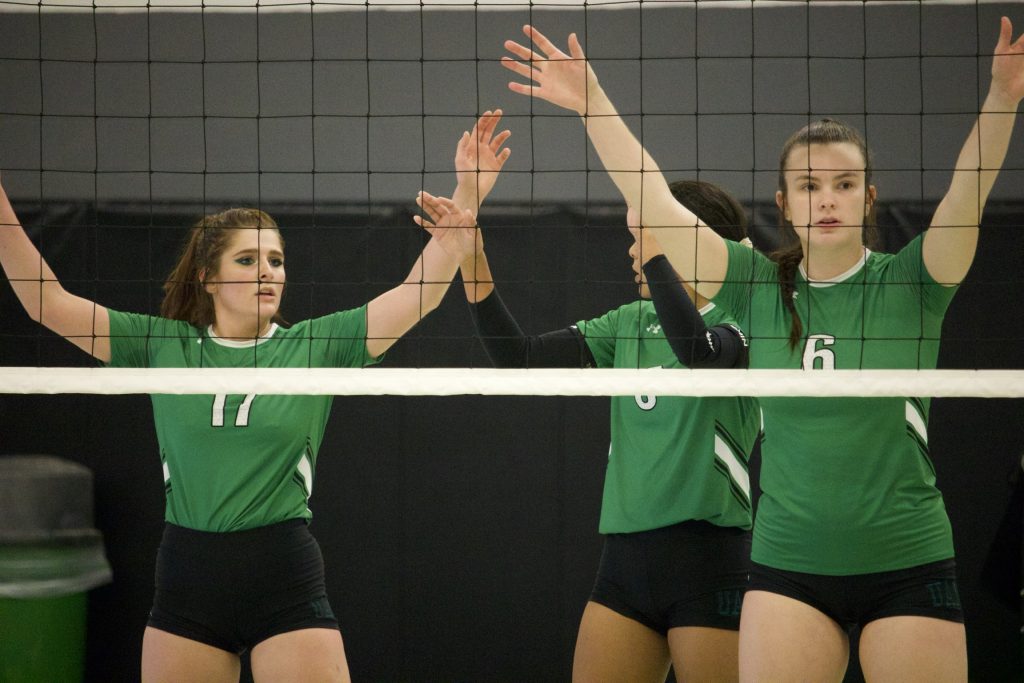 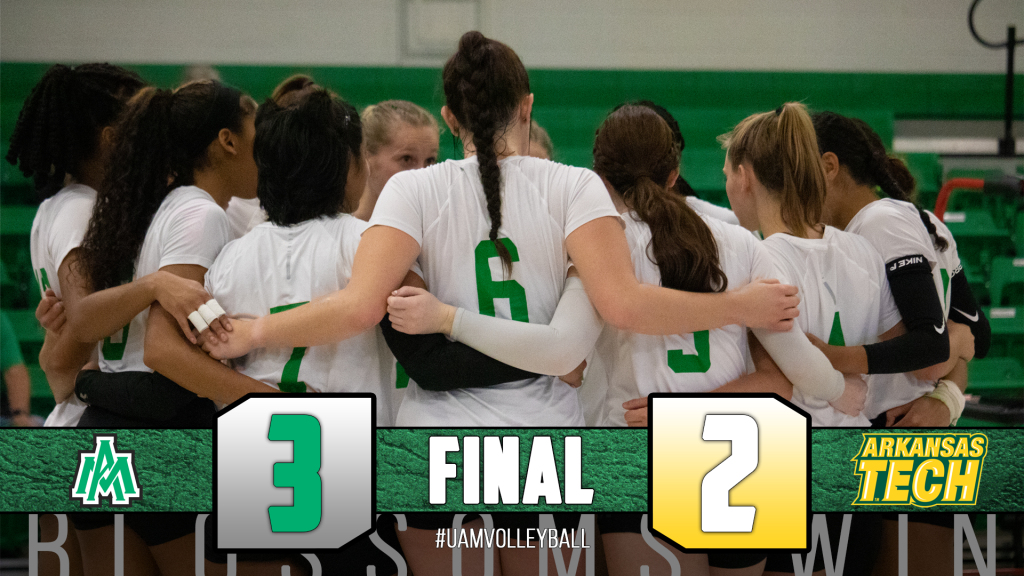