Monticello, Arkansas–“Knowing their cattle’s background, quality, and herd and where they come from helped decide to bring them into my herd,” said Jason Meier, Monticello cow/calf producer. Meier was the big bidder at the inaugural Aggie Auction held at the University of Arkansas at Monticello campus in April. Meier, who raises cattle as a hobby, purchased three Beefmaster Charolais heifers while his dad purchased a Beefmaster bull.

“When you go to a public auction, you don’t always have the background. Most cattle guys can tell by looking at the cow, calf, or a replacement heifer what they are getting,” Meier said. “But it comforts me to know exactly what I was buying.”

“This is a new thing that the university is doing here on the UAM farm. We’ve always done a traditional field day, giving educational talks and touring the farm. We’ve always done that,” said UAM farm manager Greg Montgomery. “In my mind, I thought people want to see cattle; they enjoy going to auctions. I also thought this might be an opportunity to showcase some of our genetics that we have developed here on the farm.” The cattle production auction Saturday morning, April 23, was one of the highlighted events of the Aggie Comeback. Montgomery put three of UAM’s genetically bred finest bulls and 10 heifers on the auction block. It was a small auction by most standards. Meier is a 2003 graduate of UAM with a major in soil sciences. He is now a full-time product development manager for a chemical company. He consults farmers on chemicals for row crops and pastures. In addition to being a father, he also helps his dad operate a 65 head cattle farm just outside Monticello. He has known Montgomery since attending UAM agriculture classes with him in 1998. 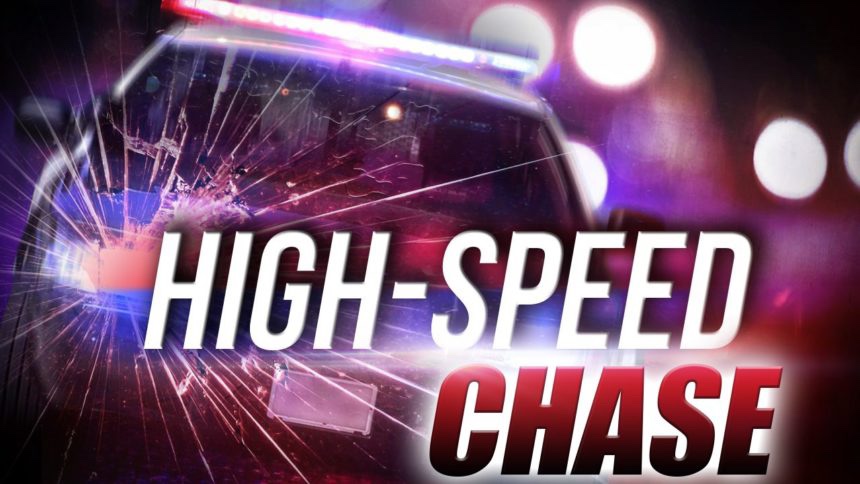