According to Stuttgart Arkansas Police Department Spokesman Eric Mahfouz Shortly before 7 am on Monday September 12th 2022 an officer with the Stuttgart Arkansas Police Department was making a routine traffic stop on E 2nd Street. The suspect who was pulled over fled on foot, causing a foot chase. The officer caught the suspect and an altercation followed, resulting in the accidental discharge of the officer’s firearm. None was injured during the incident, but the Arkansas State Police were immediately notified and brought in to investigate the incident. It was later discovered the suspect had a felony amount of a controlled substance in their vehicle. 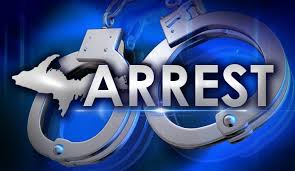