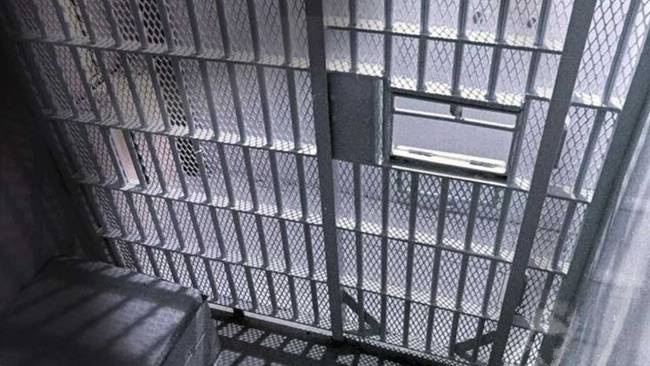 Tony McCoy, 44, of Warren was arrested late yesterday (October 19th) by Special Agents of the Arkansas State Police, assisted by Bradley County Sheriff’s Deputies. McCoy is charged with capital murder in connection with the discovery of a man’s body along U.S. Highway 63 earlier this week.

Agents of the state police Criminal Investigation Division are continuing their investigation of Adams’ murder.