City police officers in Gould (Lincoln County) have asked Arkansas State Police special agents to investigate what is preliminarily believed to be a homicide that occurred at 206 Jocelyn Street. Agents were contacted about 8 PM Friday [October 15] by the Lincoln County sheriff.

The body of Vintrael Allen McKinzie, 36, of Gould, was found inside the residence where state police Criminal Investigation Division special agents found evidence of a shooting incident that may have occurred late in the afternoon or early evening yesterday. McKinzie’s body is being transported to the Arkansas State Crime Laboratory where a state medical examiner will determine the exact manner and cause of death.

Late Friday night, agents questioned a suspect in the death investigation. No arrest has been made in the case. As the investigation continues, the Lincoln County prosecuting attorney will meet with agents to review the case file and determine whether an arrest warrant should be issued. 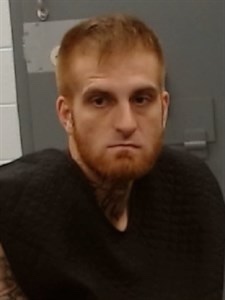 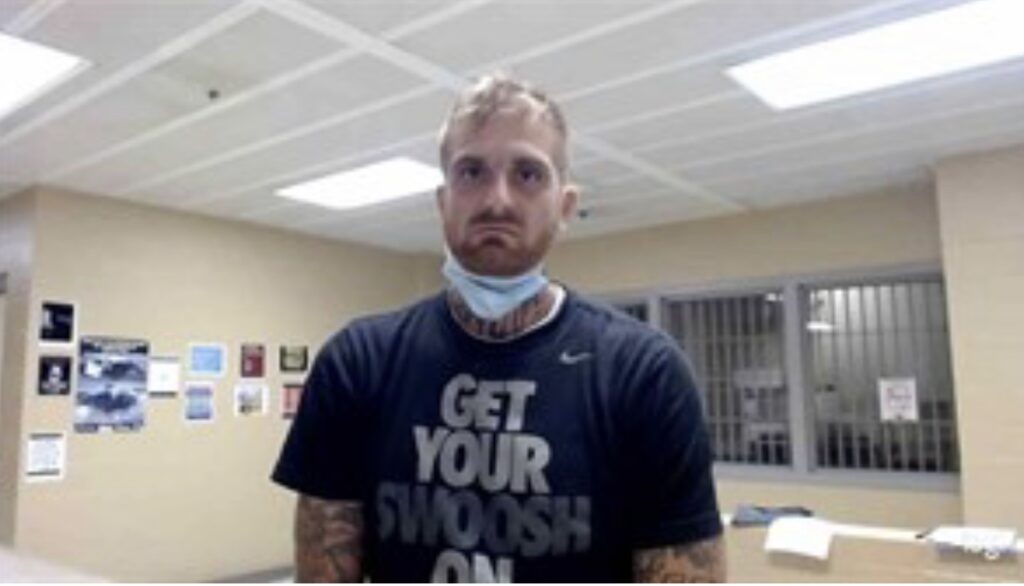