On February 14, 2019 Deputies were dispatched to 13609 Calhoun 61 at the Thornton Deer Camp in reference to a break in. Upon arrival Deputy’s made contact with one of the members of the camp. A list was made of the items stolen in the break in.

During the investigation on the utility vehicle theft, it was discovered that there was a connection between the two thefts. Two of the three suspects arrested in this investigation were involved with both reported burglaries. The two suspects involved in both were first interviewed on the utility vehicle theft, and were charged with Theft of a Vehicle. They both received $25,000 bonds.

On September 16, 2019, one suspect already in custody was brought in and interviewed on the camp burglary, and another suspect was interviewed later on that day. After interviewing them, both were charged with Breaking or Entering a Building or Structure, and are being held on $25,000 bonds.

On September 23, 2019, a search warrant was secured for a residence in Fordyce, AR. During the execution of the search warrant, several stolen items were recovered. Another suspect was taken into custody, and was charged with Breaking or Entering a Building or Structure and is being held on a $40,000 bond. 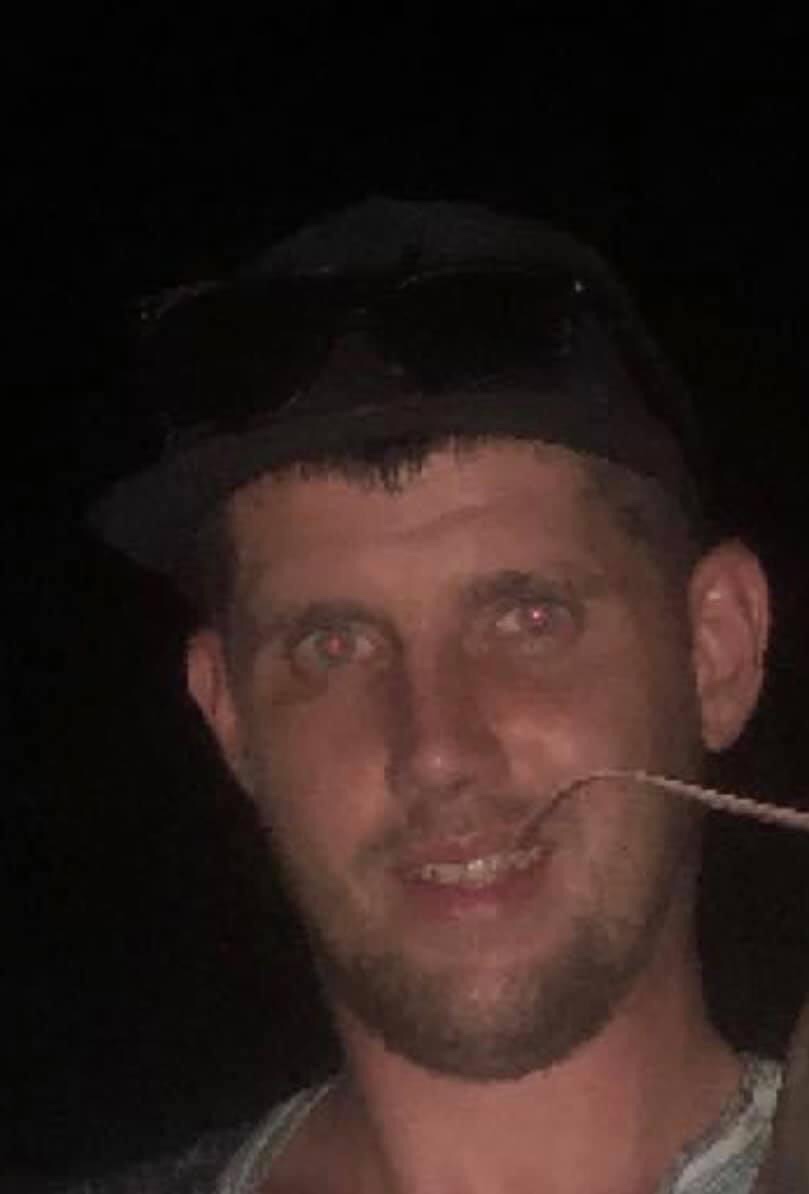 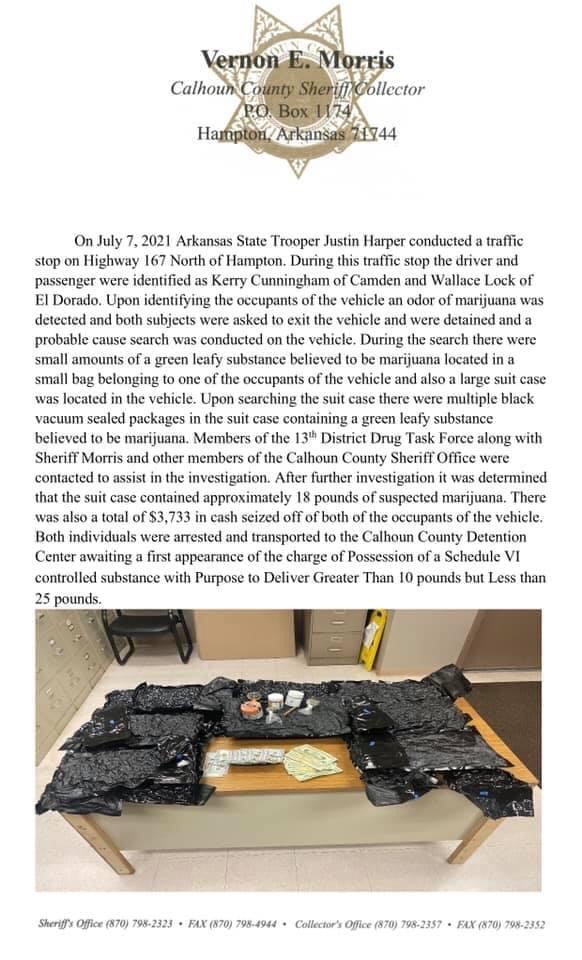