Good Monday Morning Everyone!!! It has been an eventful morning for us at the Chicot County Sheriff’s Department. We had two alarm calls in the early morning hours we worked. We had a break-in at Ricks Express this morning at approx. 4:30 a.m. The subject broke out the front glass and entered the store, stealing some Newport cigarettes. Deputy Jimmy Ashley & Officer T. Riley of Lake Village P.D. responded to the break-in and while he was working that call a alarm call came in for a break-in at New Jerusalem Church on Hwy. 82 East of Lake Village. When Deputy Ashley arrived at that scene he noticed a grey Mercedes 500 stuck in the church yard, and that the church had been broken into after clearing the church finding no one inside, Deputy Ashley went outside looking around when Wayne Edwards of Edwards Towing Service pull up and said he got a call from a Miss. number by a man stating that he was stuck at the church and that he was driving a Mercedes and that money was no object because he was driiving a Mercedes. After a short while Earl Jackson II of Cleveland Miss. was arrested. Upon my arrival at the scene we discovered he had taken two doors from the interior of the church along with a couple of folding chairs to put under his tires, when that didn’t work he went into the church again and took the Church Covenant off the wall to put under the tires. Also taken from the Church were two musical keyboards which one was in the back seat of the car and the other was found in the trunk of the vehicle.

I don’t know about you all, but when I saw the Church Covenant laying there on the ground broken, my first thought was there is a special place in hell for this guy. Of course I had to ask for forgiveness for my thoughts. but that was just the way I was raised.

Earl Jackson II has been charged with two counts of Comm. Burglary, two counts of theft of property and two counts of criminal mischief his bond has been set at $150,000.00, Of Course he is presumed innocent until proven guilty by a court of law.

Thanks May God Bless 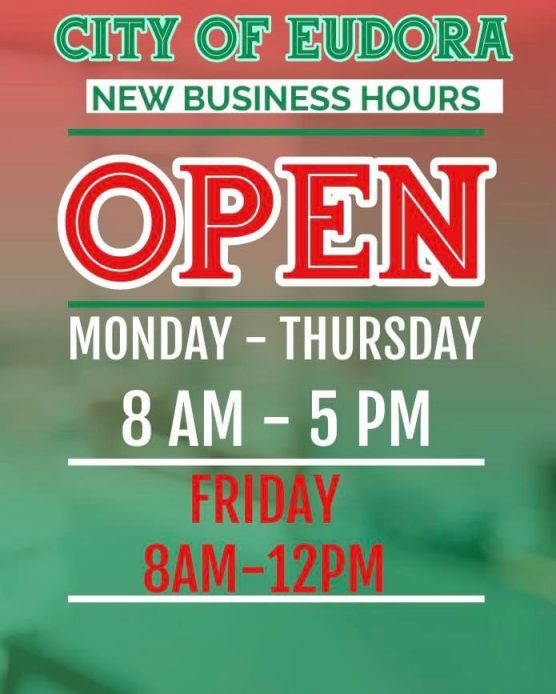 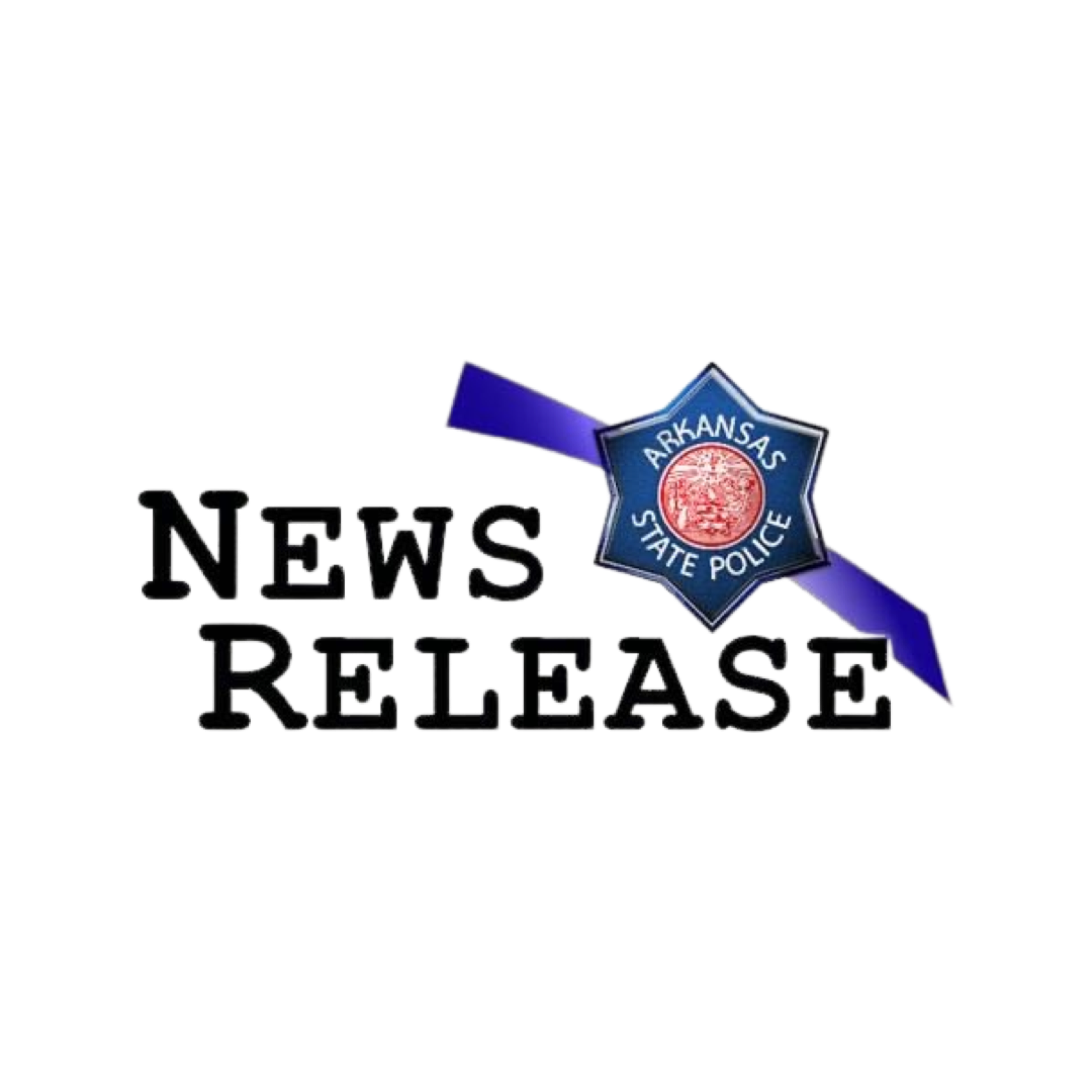