The Dallas County Sheriff’s Department has requested the Arkansas State Police to investigate a law enforcement officer involved shooting that resulted in the death of an area resident.

Two sheriff’s deputies on patrol in Sparkman at 8:50 last night (Sunday, March 7th) initiated a traffic stop involving a truck driven by Joel R. Weldon, 43, of Hot Spring County. During the course of the traffic stop, Weldon fled from deputies who pursued the truck north from Sparkman along County Road 232. During the pursuit, Weldon reportedly stopped and began firing a gun at the deputies leading to an exchange of gunfire with one deputy.

The pursuit resumed along the county road with Weldon driving toward County Road 235, where he later stopped and was ordered by the deputies to show his hands. Weldon did not comply with the order and one deputy fired into the truck. Weldon then stepped from the truck, still armed, began walking away, and collapsed.

The deputies began to render medical aid to Weldon while awaiting the arrival of an ambulance. Weldon was pronounced dead at the scene.

Neither sheriff’s deputy was injured during the incident.

Weldon’s body has been transported to the Arkansas State Crime Laboratory where the manner and cause of death will be determined.

Questions relating to the identity of the deputies and their administrative status should be directed to the Dallas County Sheriff’s Department.

Special Agents of the state police Criminal Investigation Division are continuing their investigation and will submit an investigative file to the Dallas County Prosecuting Attorney who will determine whether the use of deadly force by a law enforcement officer was consistent with Arkansas laws. 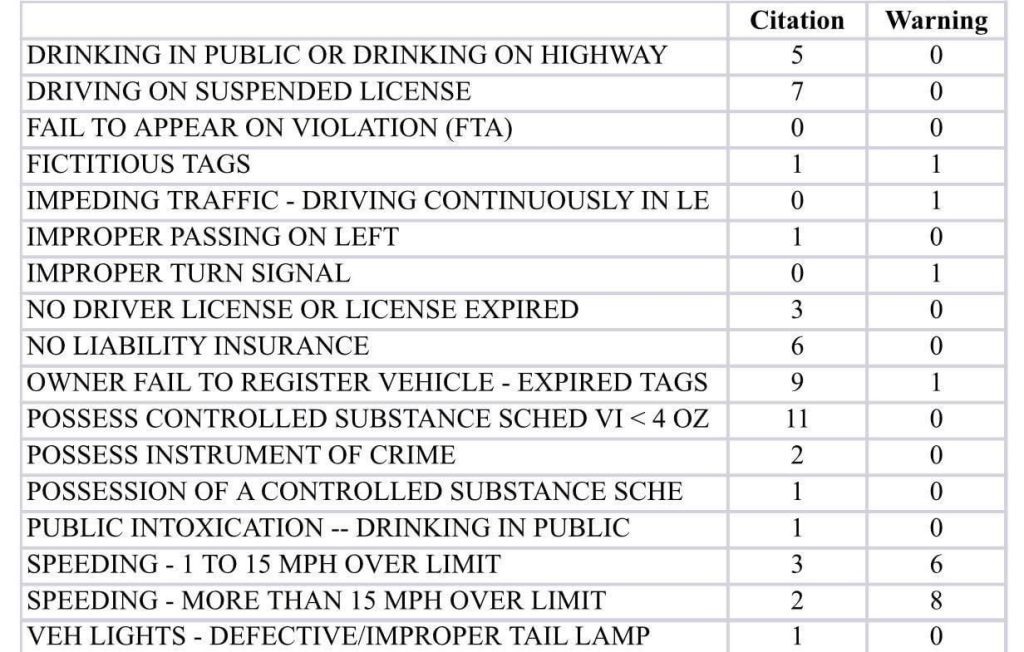 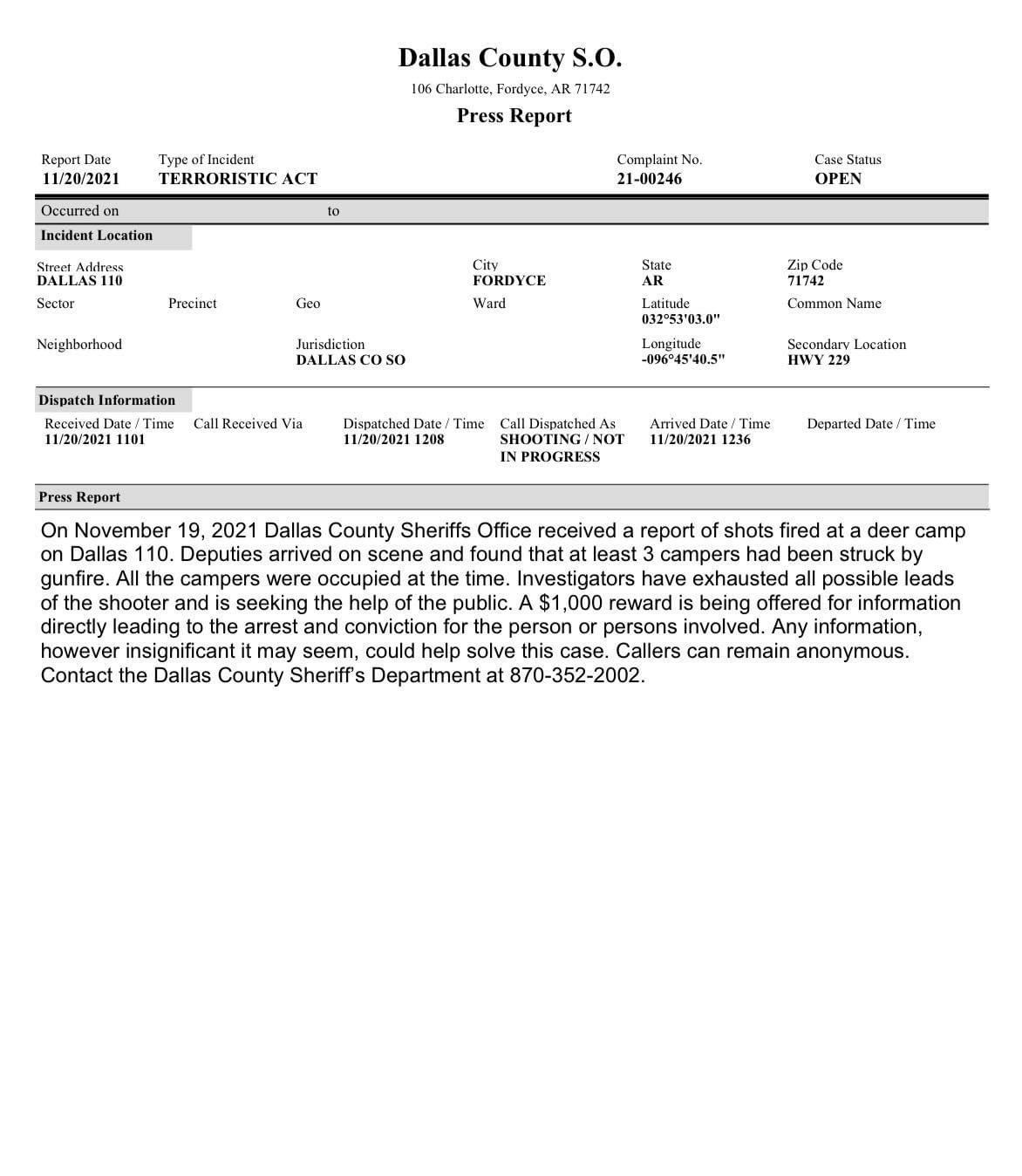 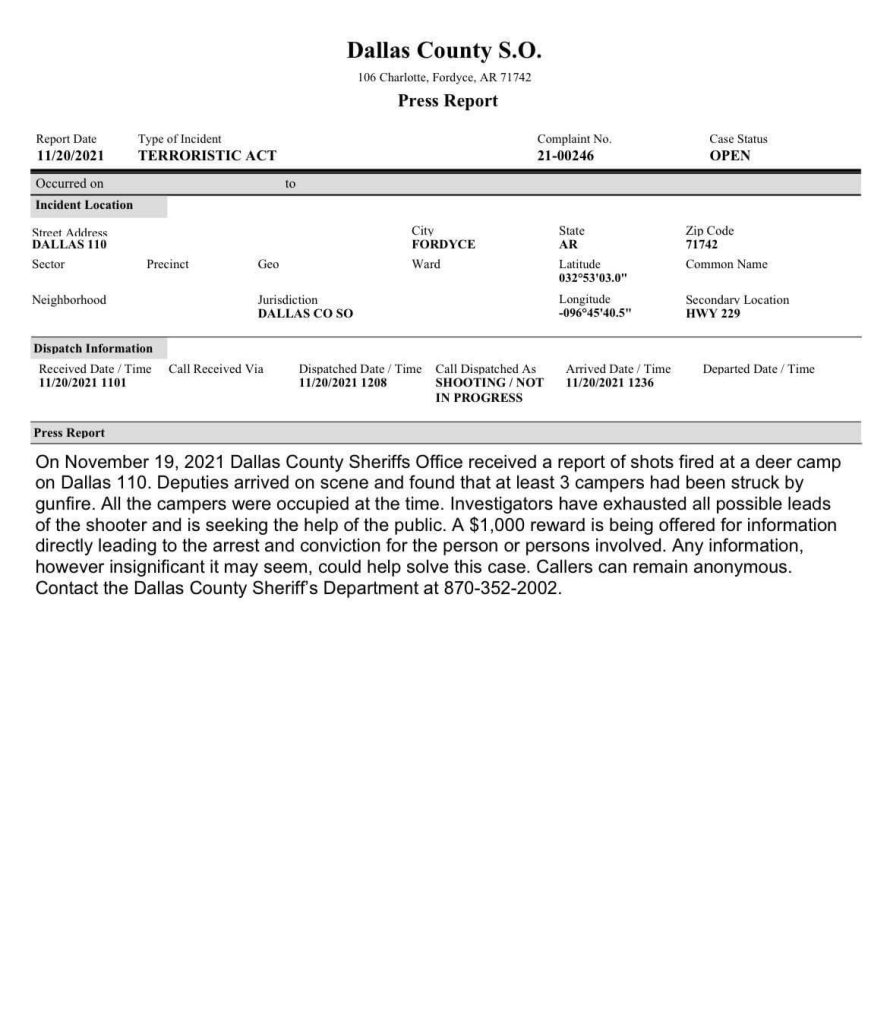 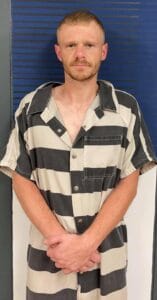