According to Drew County Arkansas Sheriff Mark Gober on Saturday July 9th, 2022 deputies were dispatched to Able Creek Rd in reference to a subject parked on the side of the road with possible stolen items inside of the vehicle.

Deputies arrived in the area and located a white male walking near Tillar Arkansas. The male subject was identified as James Ratliff age 47 of Dermott Arkansas.

Deputies returned to the vehicle with Ratliff. A check of the license plate revealed the plate was fictitious.

Two aluminum irrigation riser heads were located in the back of the truck and were reported stolen from Desha County Arkansas.

Ratliff was arrested and charged with two counts of Theft by reviving. Ratliff appeared before Judge Robert Gibson for a first appearance on Monday July 11th, 2022.

Ratliff’s bond was set at $25,000 commercial. Ratliff is currently in the Drew County Detention Facility 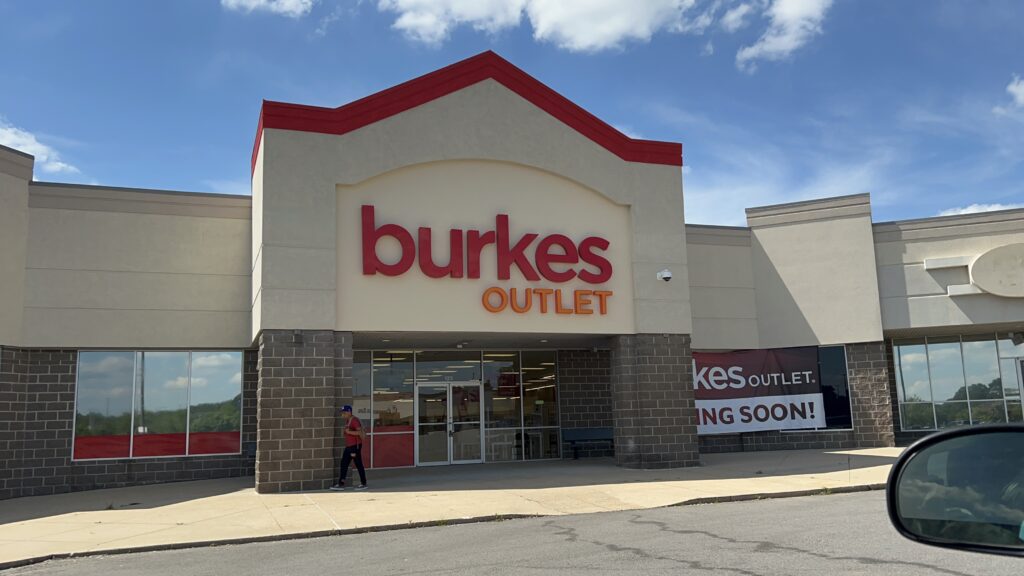