At last nights Drew County Arkansas monthly quorum court went into executive session to discuss the current OEM (Office Of Emergency Management) job after the current OEM pleaded guilty to 2 felony counts of theft. The Quorum court chose Drew County Arkansas resident Jessie Griffin as new OEM. The current OEM Steven Stain will train Jessie Griffin until December 10th. After training Steven Stain will be a part time till a few days. Justice of the peace Barnett expressed her concern if the new OEM could get along with people. 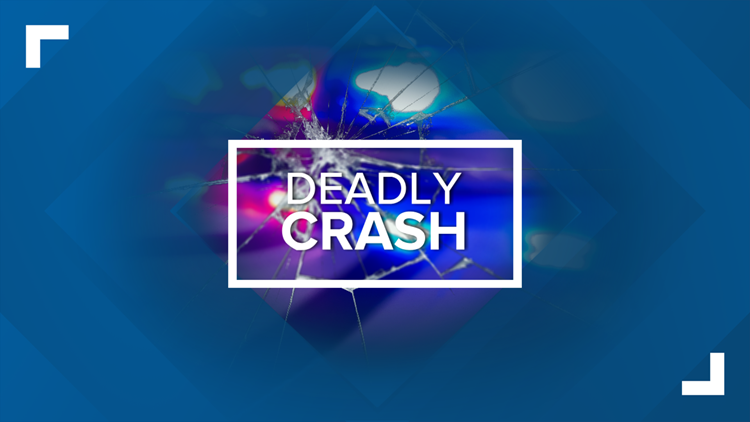 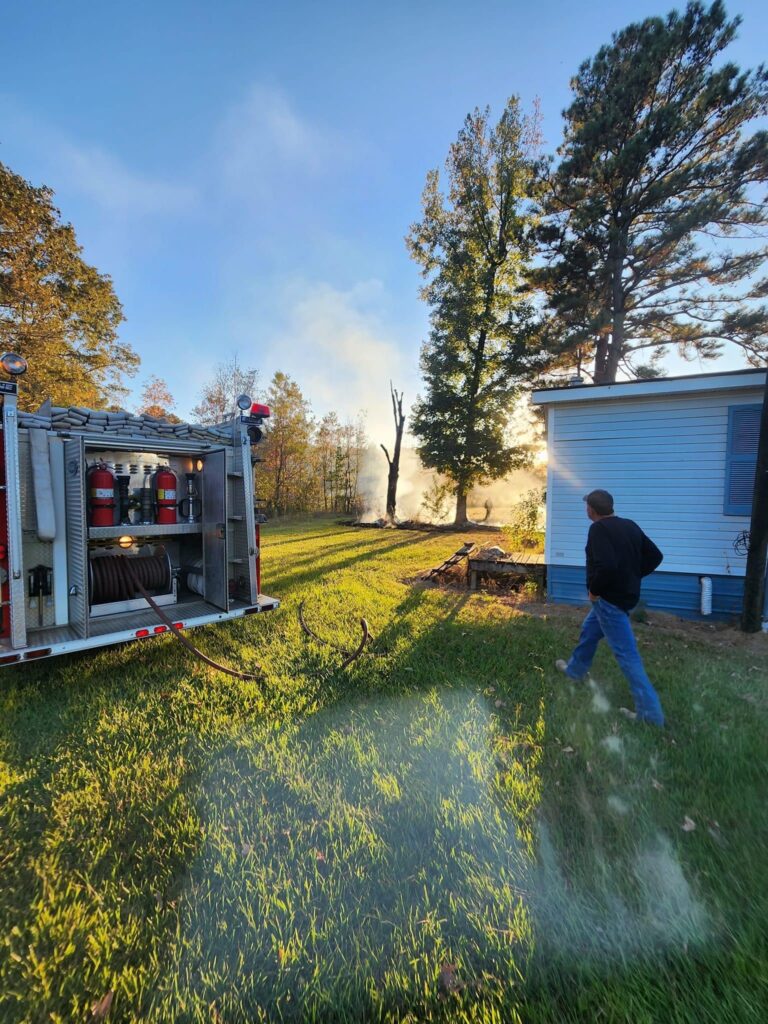 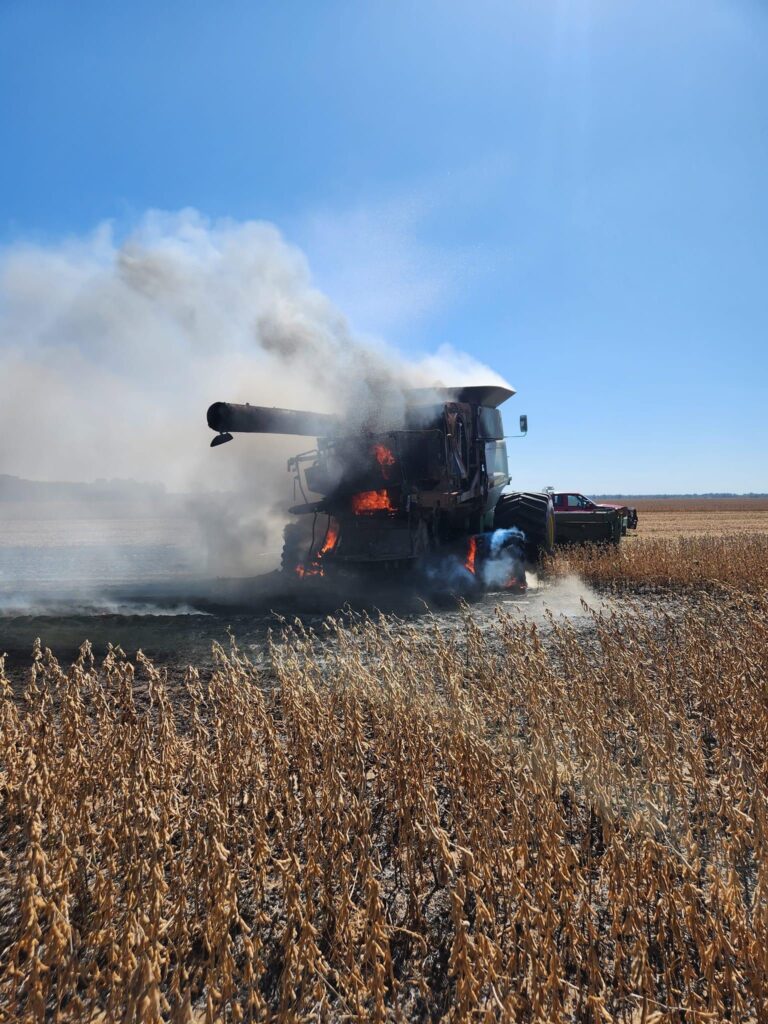