Drew County Deputy Allen Edwards responded to a single vehicle accident on Bill Henry
Rd in the Montongo area North of Monticello on May 24′. Deputy Edwards arrived and spoke
to the operator of the vehicle Clarance R. Logue, 61 of Lincoln County. At the scene, Deputy
Edwards noticed the odor of intoxicants coming from Loge’s breath as he was being treated by
Monticello Ambulance Services at the time. Deputy Edwards discovered several medications in
the vehicle. One bottle contained a powdery substance not consistent with the label on the
bottle. A field test later conducted of the substance indicated it to be that of Cocaine. While
Deputy Edwards was working at the scene ambulance personal requested assistance in the
ambulance due to Logue being combative and refusing treatment. Logue was placed under
arrest and taken to the Drew County Detention Facility on charges of WI and Possession of
Cocaine. Logue was taken before the Circuit Judge Robert Gibson, where he was placed on a
$10,000.00 bond. Logue remains in jail at this time.
From Sheriff Mark Gober 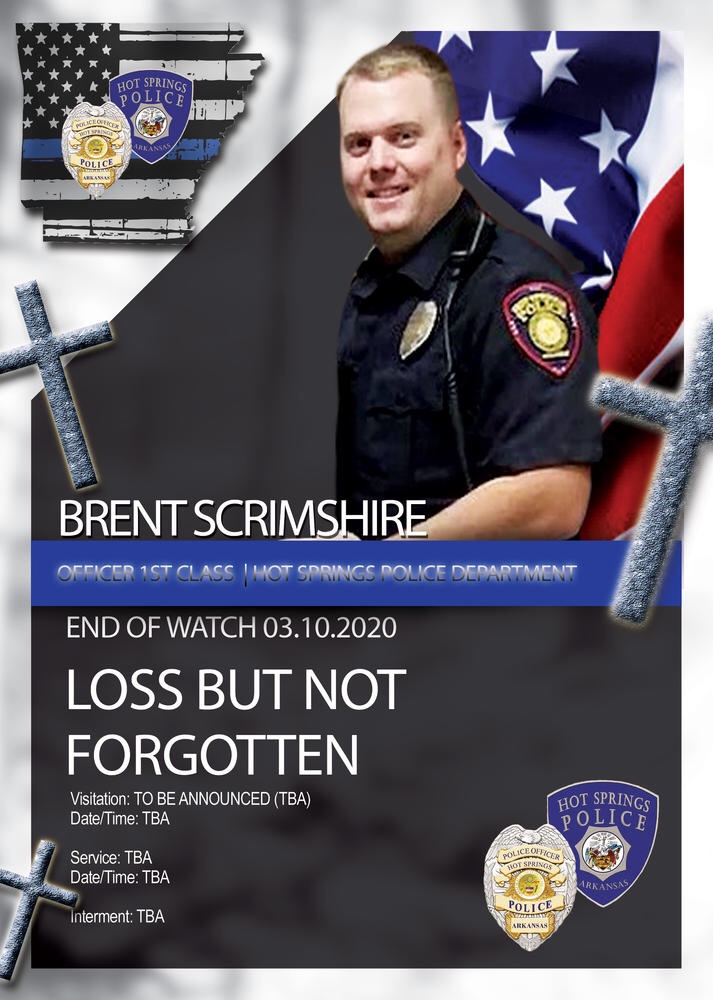