Toni Antoinette Perry is the current Mayor of Wilmar. She is the first female mayor of Wilmar and the second Black Mayor in the cities 122 year history.

Toni is the daughter of the late Barbara Ann Ragland. She is married to Marlon Perry and has one daughter, Rykiel.

From very humbling beginings, Toni has never used the lack of anything as a reason to do nothing. Not one to sit on the sidlines an watch life,Toni began her poltical career and community involvement at the age of 16, when she began registering voters before she could even cast a ballot, as well as volunteering her time working with the June Dinner Committee, (now known as The Juneteenth Association of Wilmar, Arkansas).

Toni has been engaged in commumity activism all of her life.Most of the things she has done, she has forgotten. Toni did nothing for show. But, she has coached T-ball, little league baseball, and Pee-Wee basketball. For years,during the summer,she taught dance and stage movement to young girls. She has done day camps and organized food/coat drives.

As a member of Greater Shady Grove A.M.E. Church where she is a steward.Toni has also served as choir director, youth leader, and program director for many programs, and usher.She enjoys serving others and has done several projects .Service to others is her mission.

Toni attended Southern Arkansas in Magnolia where she earned a degree in Theater and later at UAM Monticello majoring in communication. She was declared a Master Story Teller in 2002.

She is a member of the Black Mayors of Arkansas Association and the Municipal League.

If you come to Wilmar, you’d probably find her a the Wilmar Community Center-located in the Wilmar High School Building.There,she will be engaging with senior citizens who gather there Monday-Wednesday or interacting with the young people whoare there doing virtue school on the free WiFi. 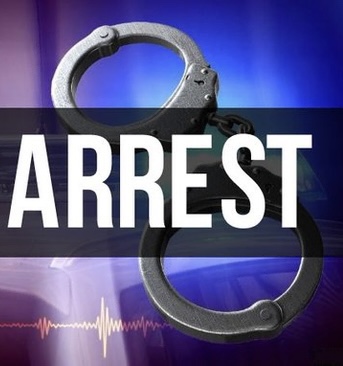 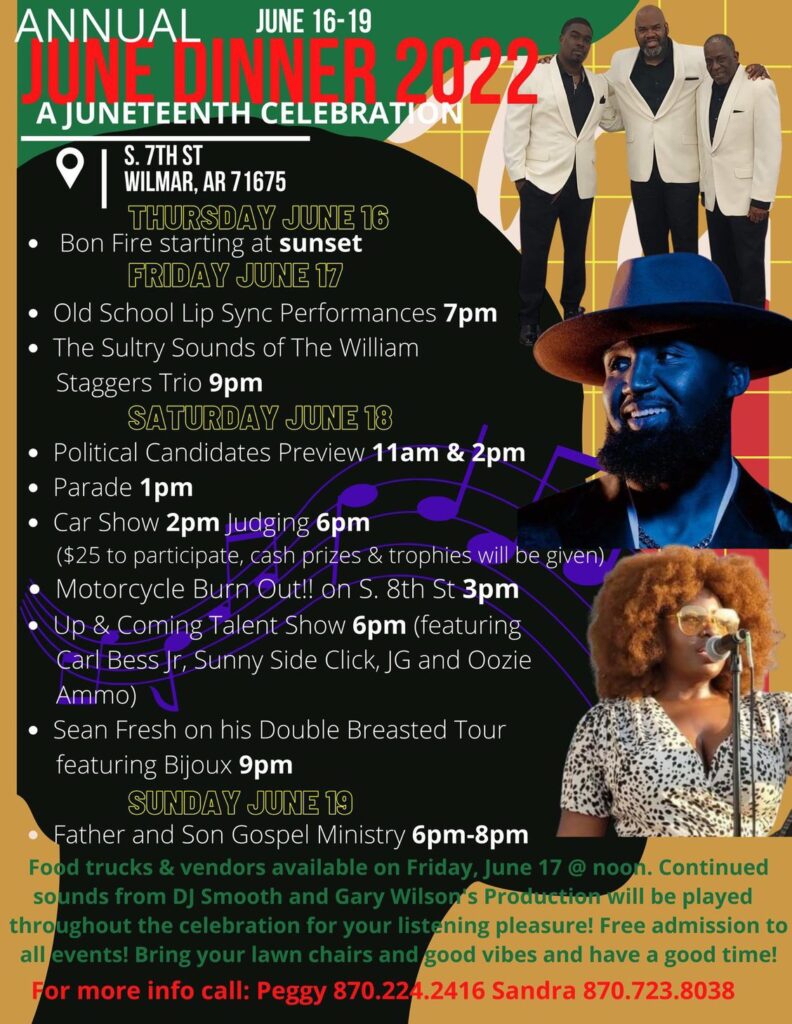 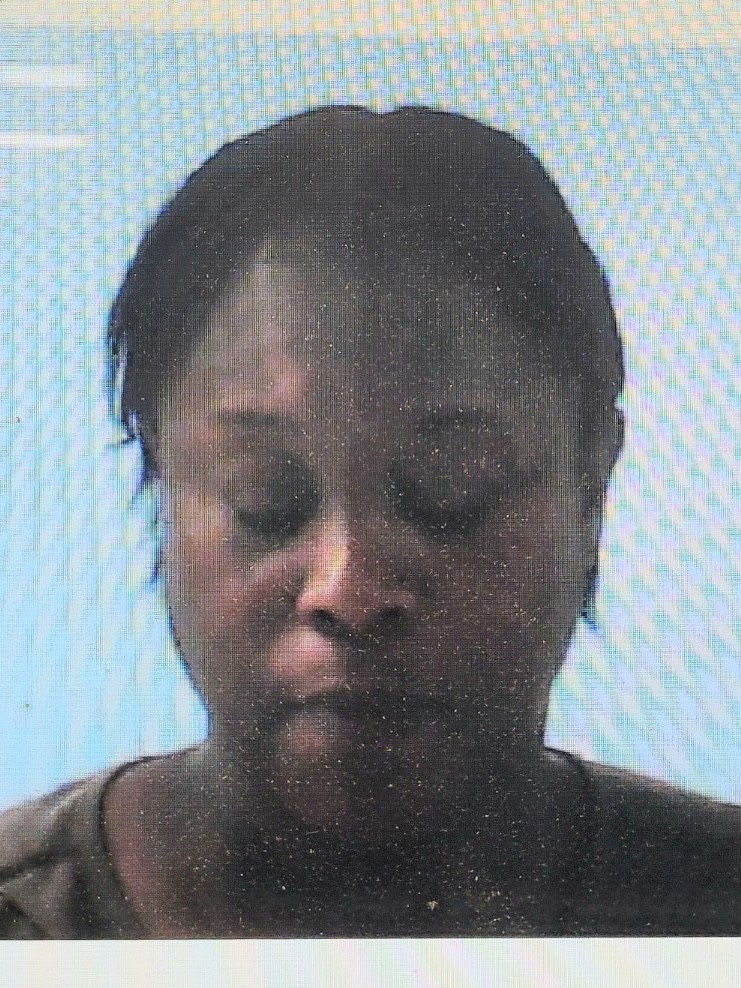 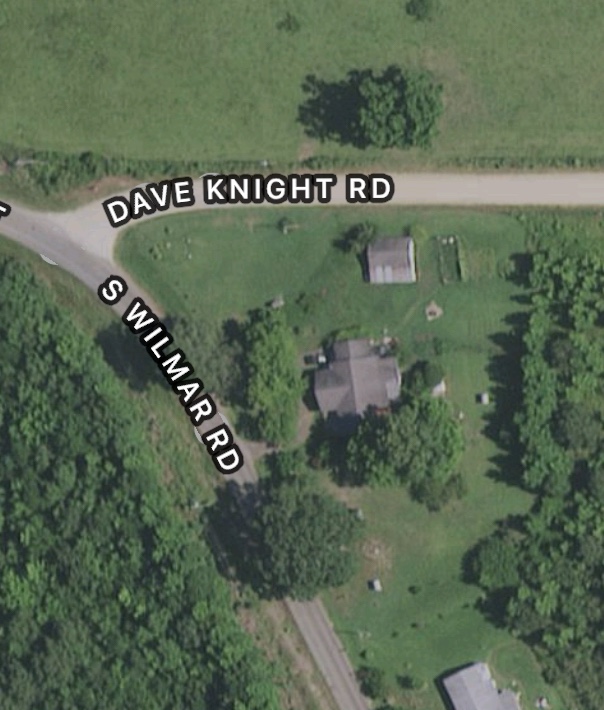