On June 25, 2021, the Drew County Sheriff’s Office responded to a 911 call at 279 Schultz Lane. The caller, Brenda Meyer, stated that her son had pointed two guns at her at her home and would not let her leave but she eventually did escape and ran down a road to get away. When Sheriff Mark Gober and Deputy John Herrington arrived at the residence, Jared Meyer was asked to come out of the home. Jared Meyer exited the home onto the front porch wearing a bullet proof vest, briefly, then reentered the home. Meyer was visible through the glass door and was asked again to come out of the home so officials could speak with him. When asked by Sheriff Gober if he had a weapon Jared pulled his shirt up to reveal a 38-caliber revolver in his waist band. Meyer also had several knives on his person. After severalminutes of a standoff the revolver was taken awayfrom Meyer. Jared Meyer, age 34 of Drew County, was arrested and placed in the Drew County Detention Facility and charged with Kidnapping and Aggravated Assault on a family or household member. On June 28, 2021 Meyer appeared before Judge Robert Gibson and his bond was set at $100,000. Meyer remains in the Drew County Detention Facility at this time. 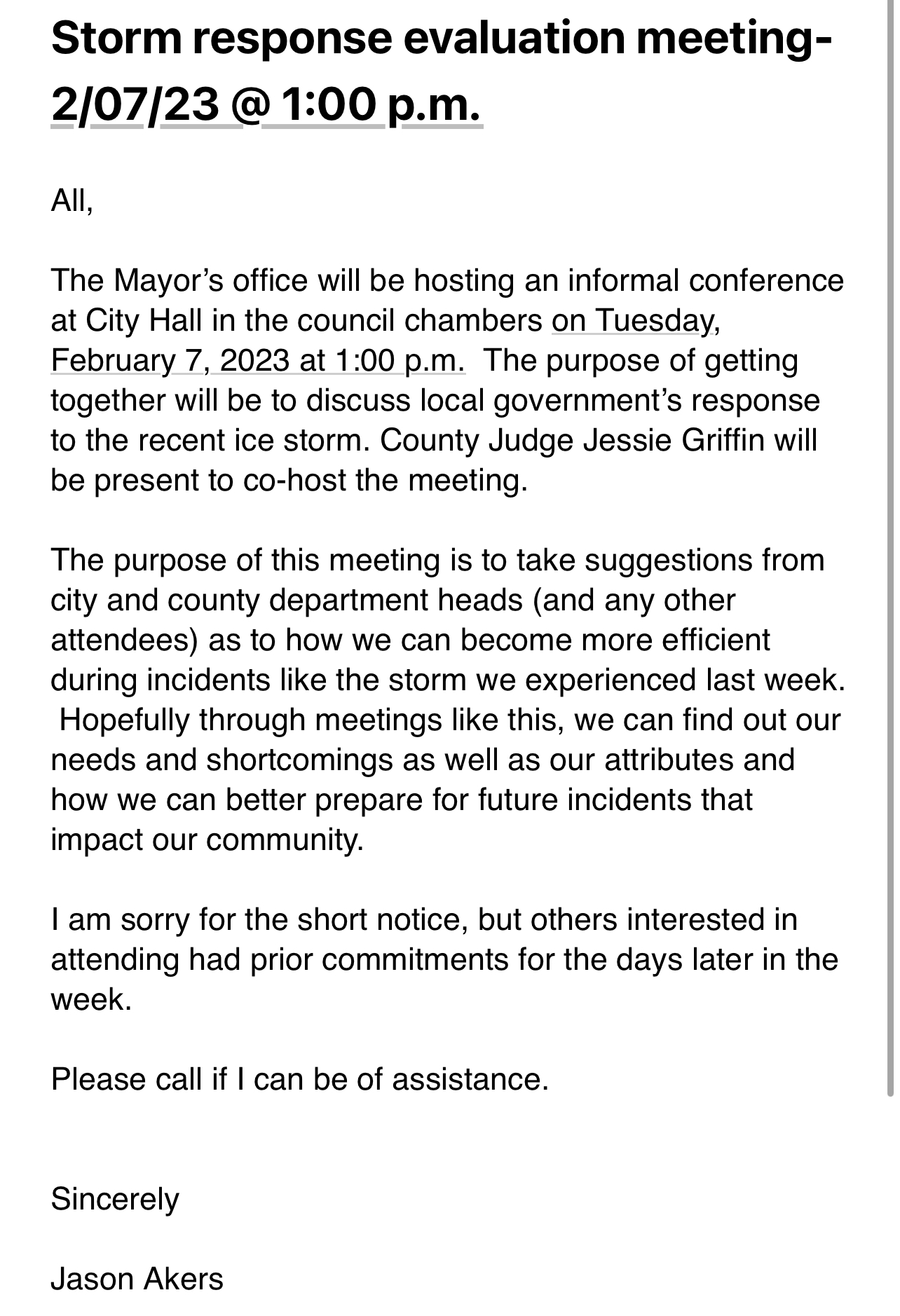