The UAM Men’s Basketball shuts down the Henderson State offense and sinks clutch free throws in overtime to escape with the 82-76 victory Thursday.

ARKADELPHIA, Ark. – The University of Arkansas at Monticello men’s basketball holds Henderson State to just 2-of-8 shooting in overtime to escape with the 82-76 win. The Weevils outscored the Reddies overall in the extra period by knocking down eight from the charity stripe to close out the team’s third consecutive Great American Conference victory.

UAM fell behind early and trailed for the opening nine minutes of the contest, trailing by as many as six points. The Weevils battled back to take their first lead with 10:46 to play. HSU would respond as the teams would exchange buckets until UAM scored 10 unanswered to take a 37-28 lead with 2:32 left in the half. The Reddies battled to knot the score up at 41 with just for seconds remaining, but DaJuan Jones beat the buzzer with a deep three to give UAM 44-41 lead at the break.

Both clubs were hot in the first half each shooting above 55 percent from the field. The Weevils took advantage of sharp shooting from downtown to hold the advantage at the half after knocking down six three-pointers.

UAM never trailed in the second half, but was unable to put away the Reddies. The shooting performance cooled off for both teams after the break, but second chance points allowed HSU to stay in the contest.

The Weevils surrendered a 7-1 run to allow Henderson State to tie the score with 2:39 left for the first time since the four seconds remained in the opening half. UAM responded to eventually hold a two-point lead with under 30 seconds to play, but HSU was able to knot the score up again with a second-chance layup and ultimately send the game to overtime.

The UAM defense made its present felt in the extra period holding the Reddies to just six points on 2-of-8 shooting. The Weevils took control from the free throw line in the final 1:39knocking down 8-of-12 to close out the victory 82-76.

Denzel McDuffey led UAM in scoring with 17 points in the contest to go along with nine rebounds.

Four other Weevils finished in double-digits, including a breakout performance from KylerHaynes who finished with 15. Miles Daniels also tallied 15 while Jones and Lemmie Howard  put up 14 and 11, respectively.

UAM will be back at Steelman Field House to face Ouachita Baptist Saturday at 4 p.m. 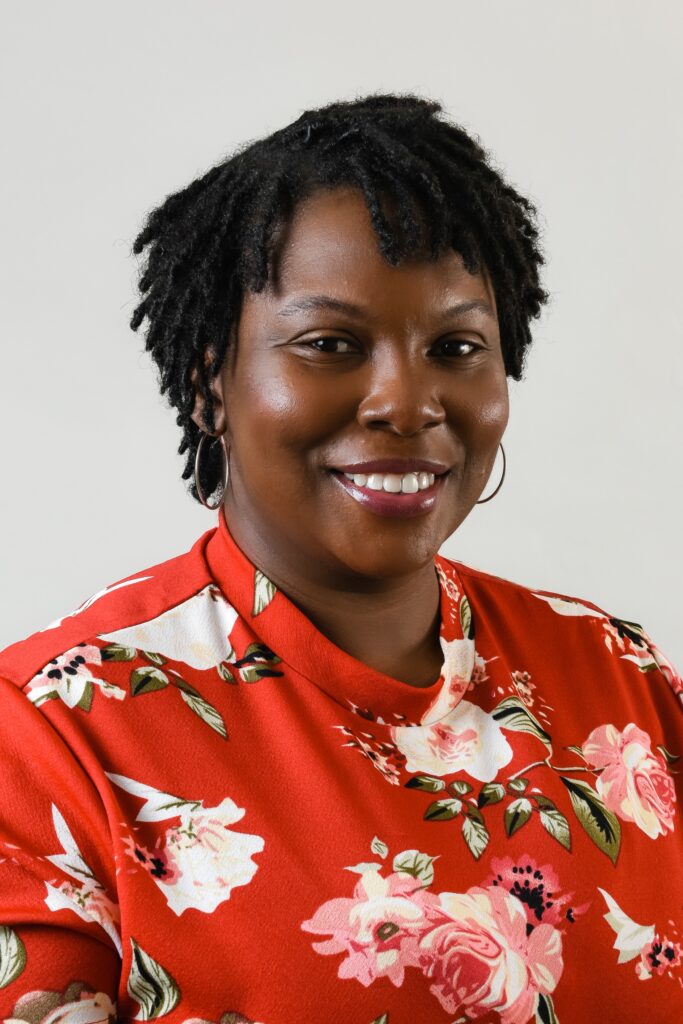 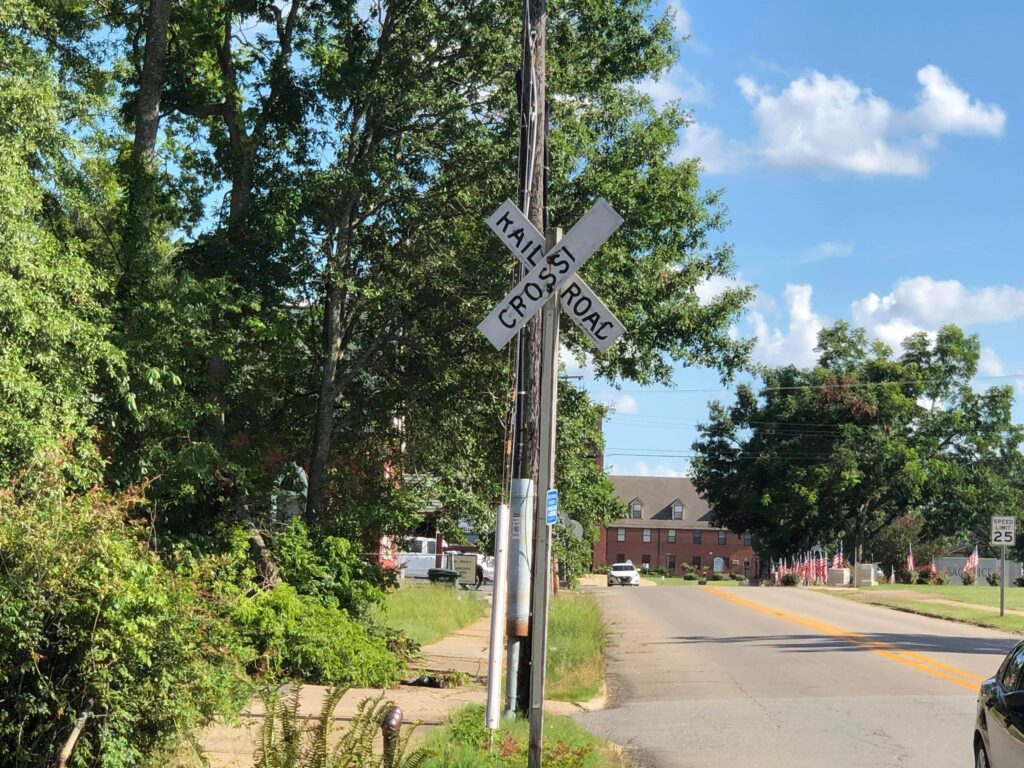