The Hamburg Area Chamber of Commerce congratulates February Business of the Month, M&M Tire & Auto. The Hamburg Chamber is very appreciative for the support that M&M Tire & Auto has given the Chamber and community.

M&M Tire and Auto was established in 2002. Frankie Martin began his work in the early 1990’s in a small shop in the Martinville Community, then later advancing to a bigger shop, which was behind the old Catfish Inn. Then as business began to boom, Frankie and his dad and mom, Butch and Gladys Martin, decided it was time for a much bigger space, which brought them to purchase the old “Pikers” building, which is now M&M Tire and Auto at 503 North Main Street, Hamburg.

Frankie has always had the gift of public relations and an act to fix whatever has been put in front of him, whether it be vehicles, heavy equipment, roads, or 18-wheelers. He is a real entrepreneur! 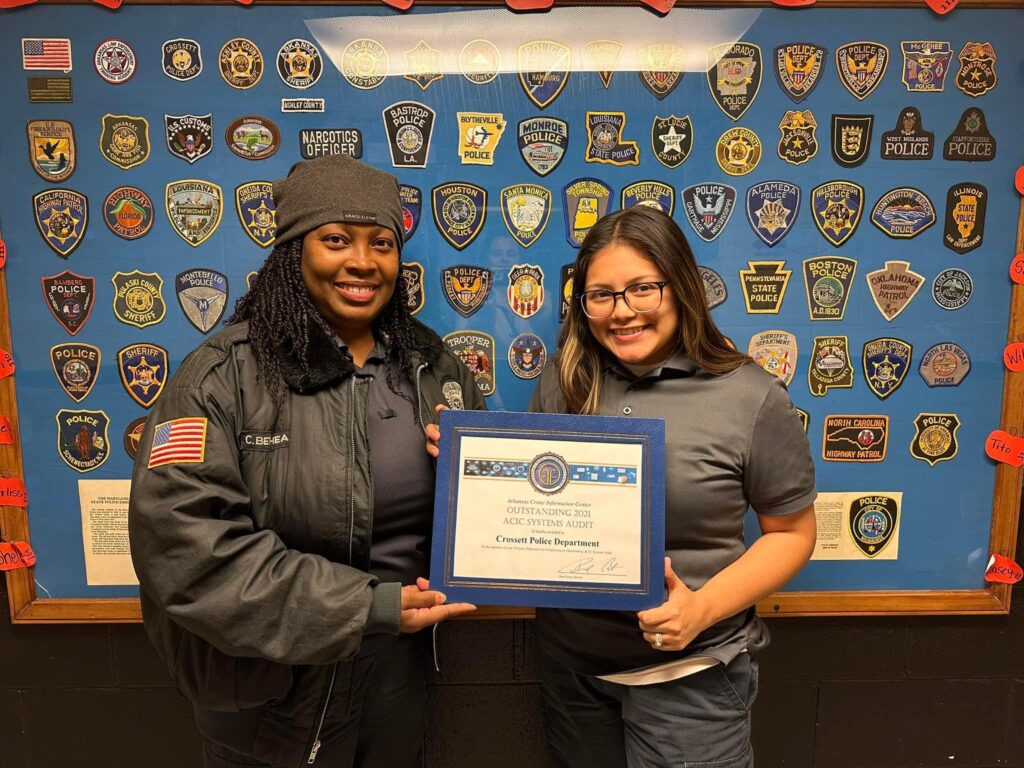