The importance of a father can’t be neglected or ignored at all as he is a son’s first superhero and a daughter’s first love. It’s important to note that children need their fathers because it increases a child’s ability to thrive. We must reject the commonly accepted notion that while motherhood is certainly necessary, fatherhood is optional; a luxury reserved only for those who are fortunate.

Just like a mother, the significance of a father is beyond words. Father’s Day in the United States is observed on the third Sunday in June. It is a day to celebrate and honor fathers, grandfathers, uncles, step-fathers, god-fathers, and all men who act as a father figure.

There are a range of events, which may have inspired the idea of Father’s Day. One of these was the start of the Mother’s Day tradition in the first decade of the 20th century. Another was a memorial service held in 1908 for a large group of men, many of them fathers, who were killed in a mining accident in Monongah, West Virginia in December 1907.

A woman named Sonora Smart Dodd was an influential figure in the establishment of Father’s Day. Her father raised six children by himself after the death of their mother, which was uncommon at the time.

Sonora was inspired by the work of Anna Jarvis, who had pushed for Mother’s Day celebrations. Sonora felt that her father deserved recognition for what he had done. The first time Father’s Day was held in June was in 1910. Father’s Day was officially recognized as a holiday in 1972 by President Nixon.

Whether our fathers are living or have passed on, present or absent, we can all take comfort in knowing that we have a Heavenly Father. Our Father in the heavens said the words all sons long to hear from a father in 2 Samuel 7:14-15. In those verses he said: “I will be his Father and he will be my son. When he does wrong, I will punish him with a rod wielded by men…But my love will never be taken away from him…”

Let’s all work very hard to make sure that we are the fathers that our children need and deserve. Any man can contribute to the conception of a child but it takes someone special to be a father.

To the fathers who come home late, miss birthday parties, sports games and graduations in order to provide and prepare a better life for his children – the fathers who work the night shift and have to kiss their children goodbye to walk bravely into the face of danger – the fathers who squeeze their families a little tighter after a long shift – to all amazing and wonderful fathers -YOU are our superheroes. Happy Father’s Day! 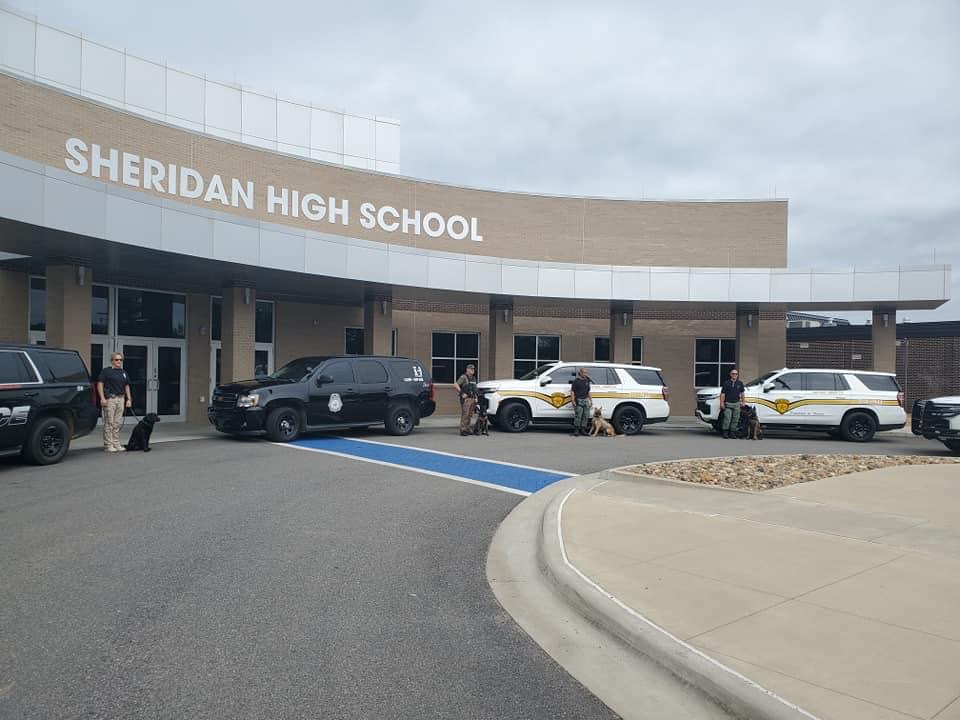 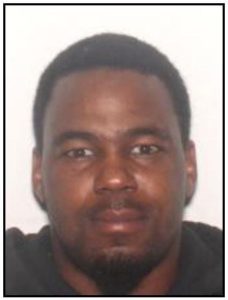