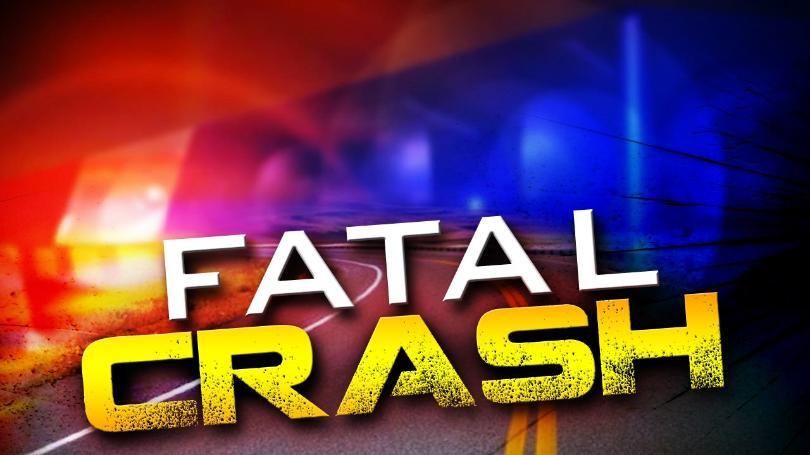 On May 10, 2021 at 8:46 AM Jefferson County Sheriff’s Deputies responded to the report of a single vehicle accident in the 4000 block of Joe T. Hensley Road.

EASI Ambulance Service as well as the Wright-Pastoria and Altheimer Volunteer Fire Departments also responded to the scene. Upon arrival at the scene, the first responders found that Mr. David Nelson, 47 of Wright, Arkansas had succumbed to injuries. Deputy Coroner Eric Belcher pronounced Mr. Nelson deceased at the scene.

Preliminary investigation revealed that Mr. Nelson was traveling West on Joe T. Hensley Road and lost control of the vehicle. The vehicle traveled down an embankment, striking several trees, and overturned.

The investigation into the cause of the accident is still on-going, said Jefferson County Sheriff’s Office Operations Commander, Major Gary McClain.