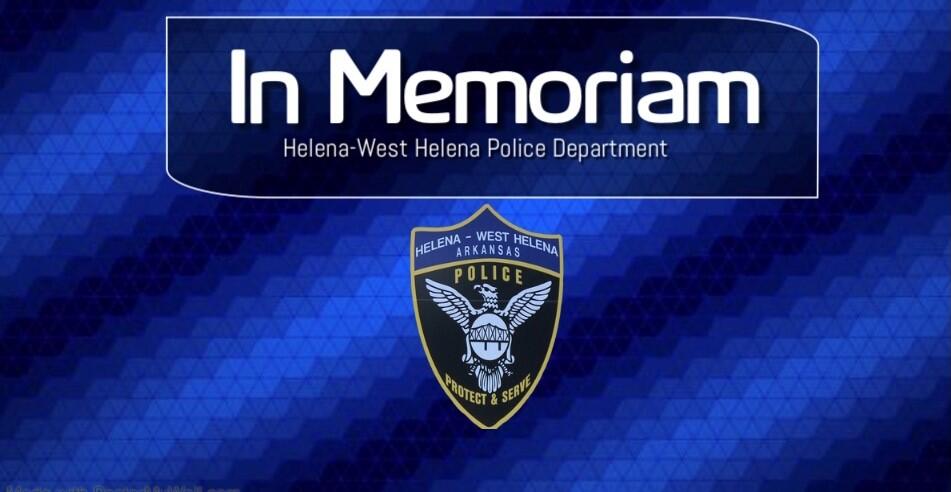 I’m sadden to learn of the death of a fellow law enforcement officer from the Helena-West Helena Police Department that paid the ultimate sacrifice as a result of his in the line of duty death at the hands of a suspect who was captured by authorities hours later.

This senseless attack on a fellow law enforcement officer comes just 38 days (1 month, 7 days) after we, here in Jefferson County, learned of the death of Pine Bluff Police Detective Kevin Collins, who was fatally shot while in the line of duty.

As sheriff and a veteran law enforcement officer, I recognize that within some jurisdictions law enforcement-citizen conflict may be seen as an issue, but it is never risen to the level of disdain for the very men and women who sacrifice so much for the safety and protection of others.

Please join the men and women of the Jefferson County Sheriff’s Office as we offer our condolences and prayers to the family and co-workers of a fellow Helena-West Helena Police Department Hero. 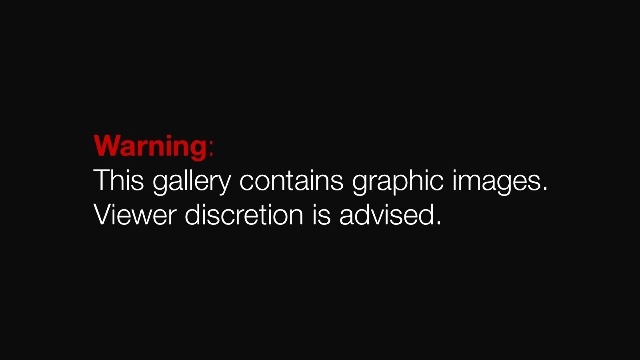 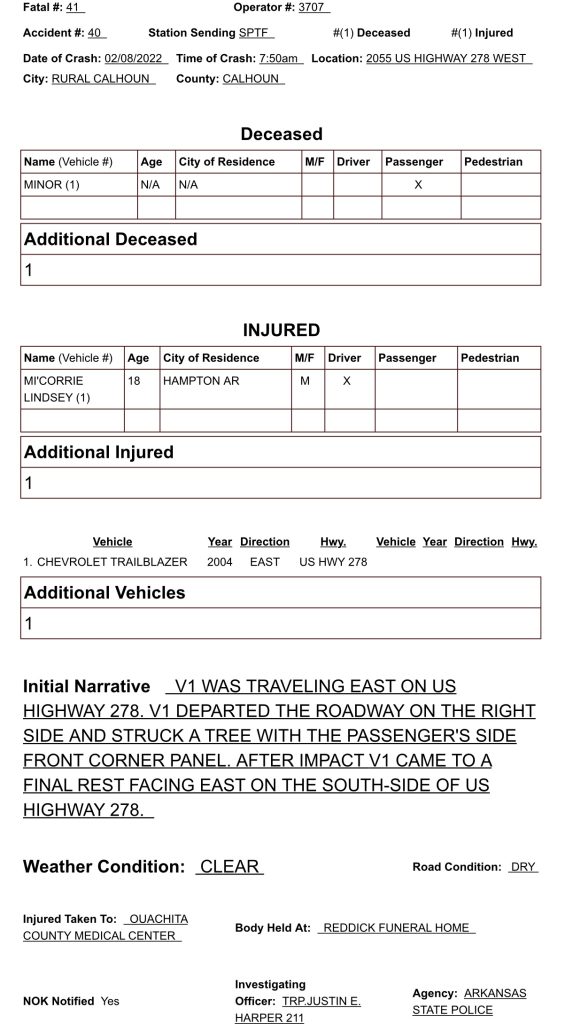