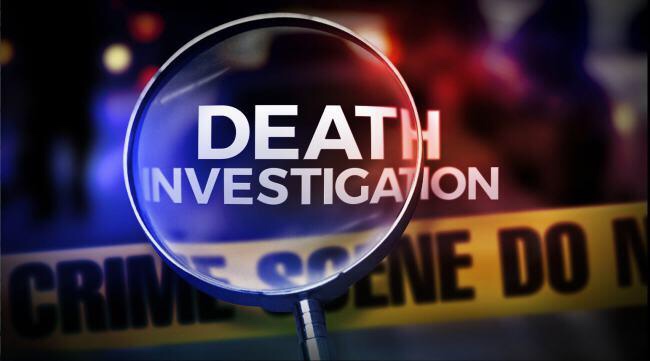 The Jefferson County Sheriff’s Office is conducting a death investigation after a body has been found in a wooded area off of Swan Lake Recreation Road in the Swan Lake Community.

On Friday, July 30, 2021, at approximately 5:41 PM Jefferson County Sheriff’s Deputies were dispatched to the 8800 block of Swan Lake Recreation Road where the body of the man was found in a wooded area. The man was later identified as Joshua Ikner, 19, who resides in the area.

On the previous evening, July 29, 2021, Deputies had encountered Ikner at his residence while investigating a run-away juvenile. The juvenile was located at Ikner’s residence and was taken into protective custody. While taking the run-away juvenile into custody Ikner ran from the residence into the woods. Deputies and investigators searched for Ikner but were unsuccessful in locating him.

Ikner’s body will be sent to the Arkansas State Crime Lab for an autopsy to be performed by the State Medical Examiner to determine the cause and manner of death.

The investigation is ongoing and anyone with information concerning the circumstances surrounding the death is asked to call the Criminal Investigation Division of the Jefferson County Sheriff’s Office at (870) 541-5496 Mon – Fri 8:30 AM – 5:00 PM or 24/7 at (870) 541-5300. Information can also be provided via email at tips@jeffcoso.org.