Governor Asa Hutchinson states, “Joseph brings a diverse legal experience to the Workers’ Compensation Commission (WCC). His work in both the public and private sectors make him an excellent appointment to the WCC. I appreciate his willingness to serve the people of Arkansas.”

Both Secretary Bassett and Commission Chairman Dale Douthit expressed their pleasure with Mr. Self’s appointment, noting his distinguished legal background.  Chairman Douthit also states, “The Arkansas Workers’ Compensation Commission is lucky to have Judge Joey Self as our newest administrative law judge serving Northwest Arkansas. To be able to hire someone with as much legal experience as Judge Self is a rare feat, and one which will greatly benefit the worker’s compensation system.”

Joseph Self previously served as a Deputy Prosecuting Attorney for Sebastian and Crawford Counties from 1982-86, as well as Chief Deputy Attorney for Sebastian County from 2009-10. In addition, he has been engaged in the general practice of law, including workers compensation law, for over 30 years. Judge Self will begin his work as an Administrative Law Judge on January 11, 2021.

Secretary Bassett also conveyed his gratitude to Judge Amy Grimes for her years of service to the Workers Compensation Commission and the citizens of Arkansas. 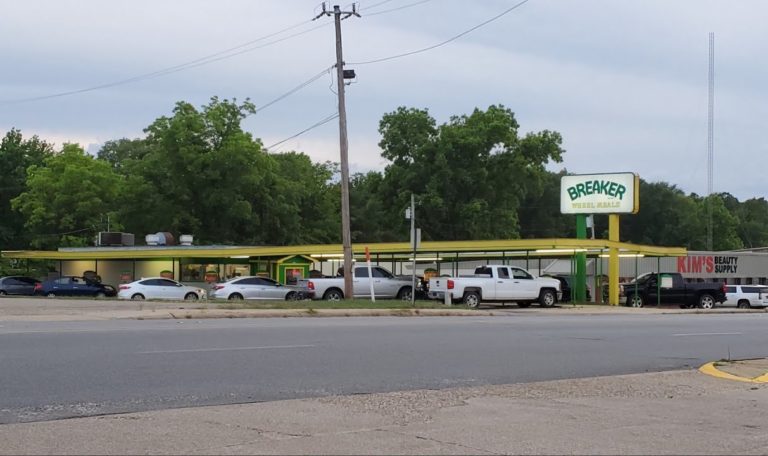 Please Bare With Us As We Fix More Site Problems 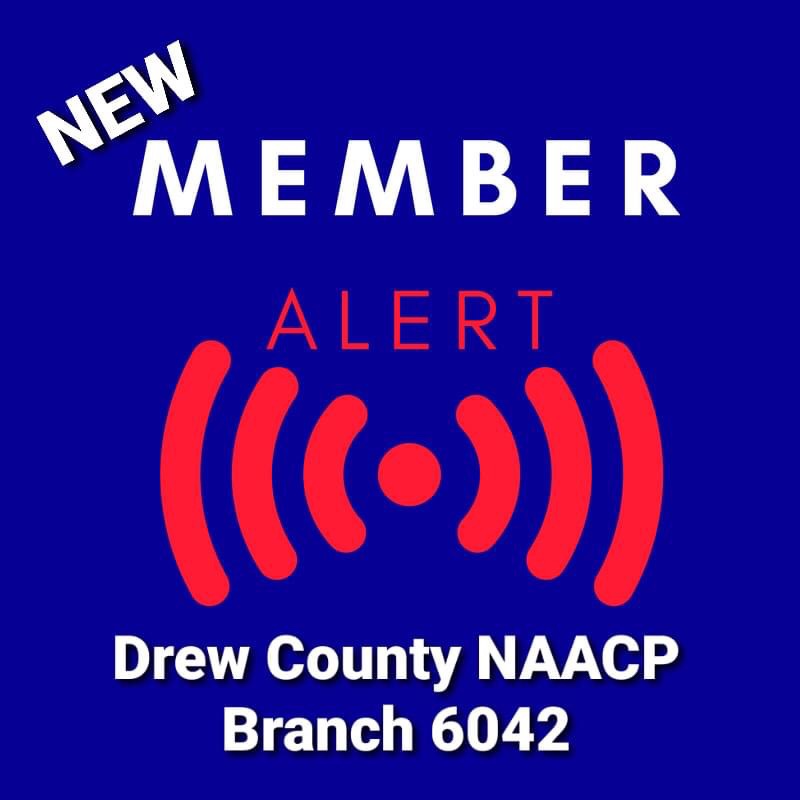