A 17 year old Lincoln County juvenile is being held in connection with a homicide that occurred yesterday [Sunday, March 6th]. Lincoln County sheriff’s department authorities have requested the Criminal Investigation Division of the state police to handle the case.

Timothy Foster, 50, of the Garrett Bridge community, southeast of Star City, was shot and killed yesterday about 10 AM when the teenage suspect entered the home with a rifle and began shooting.

Foster was transported to a Dumas hospital where he later died.

The suspect fled from the residence before sheriff’s deputies arrived at the crime scene. He was taken into custody about 8:15 last night and is being held at the Lincoln County jail.

Earlier today, Dylan Scott, 17, of the Garrett Bridge community was charged as an adult with one count of capital murder.

Special agents of the Arkansas State Police are continuing their investigation today and will submit an investigative file to the Lincoln County prosecuting attorney. 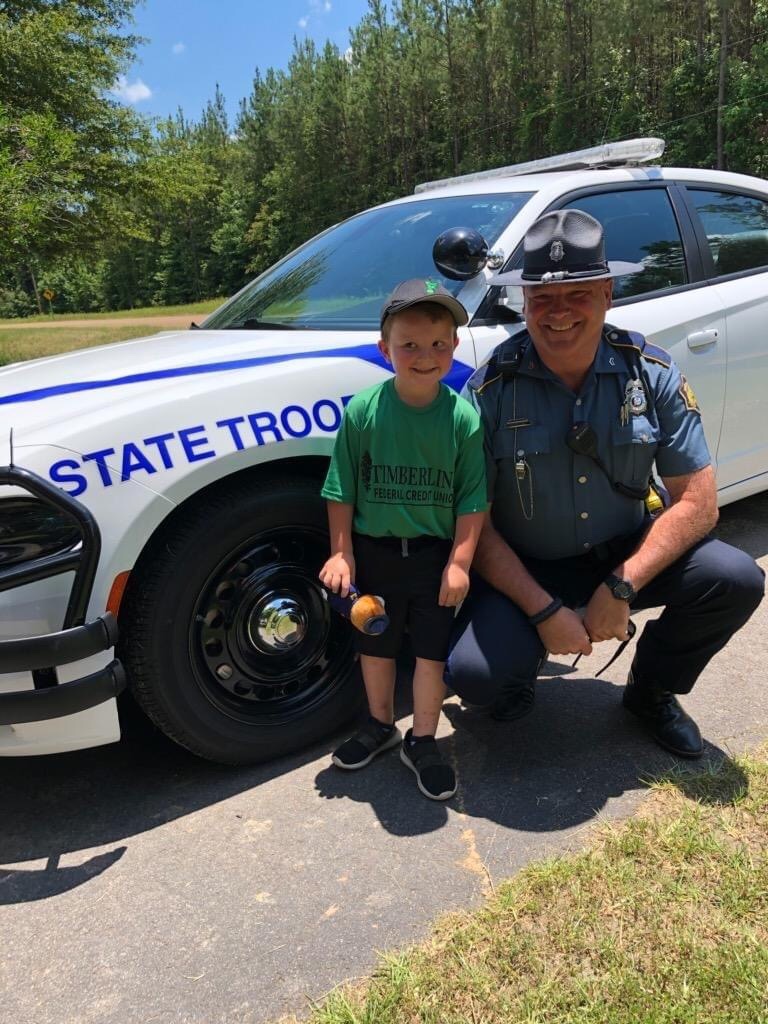 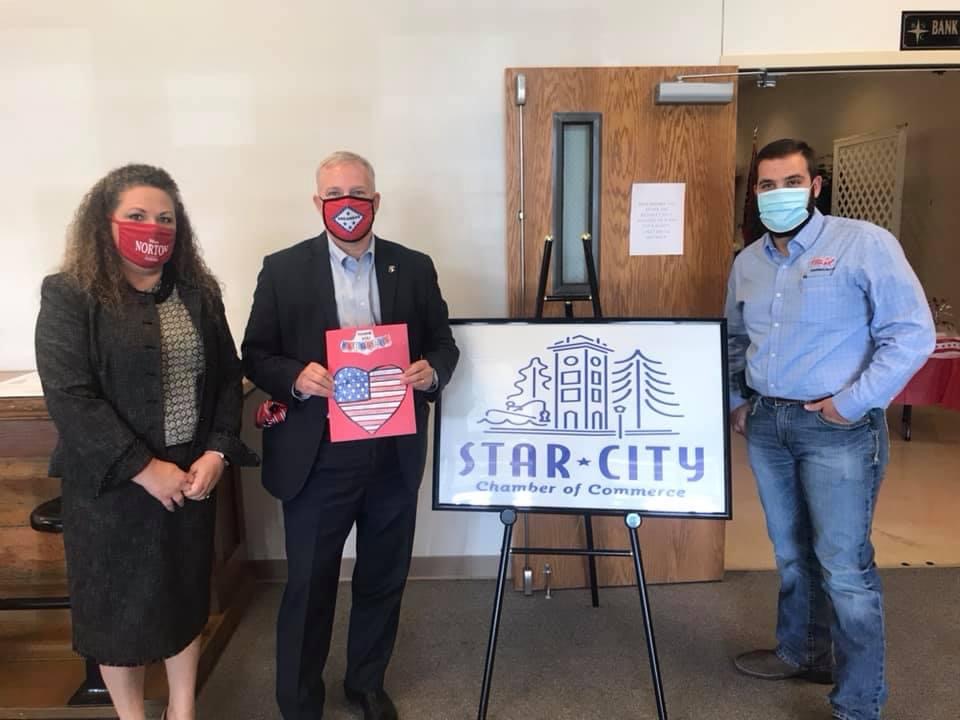