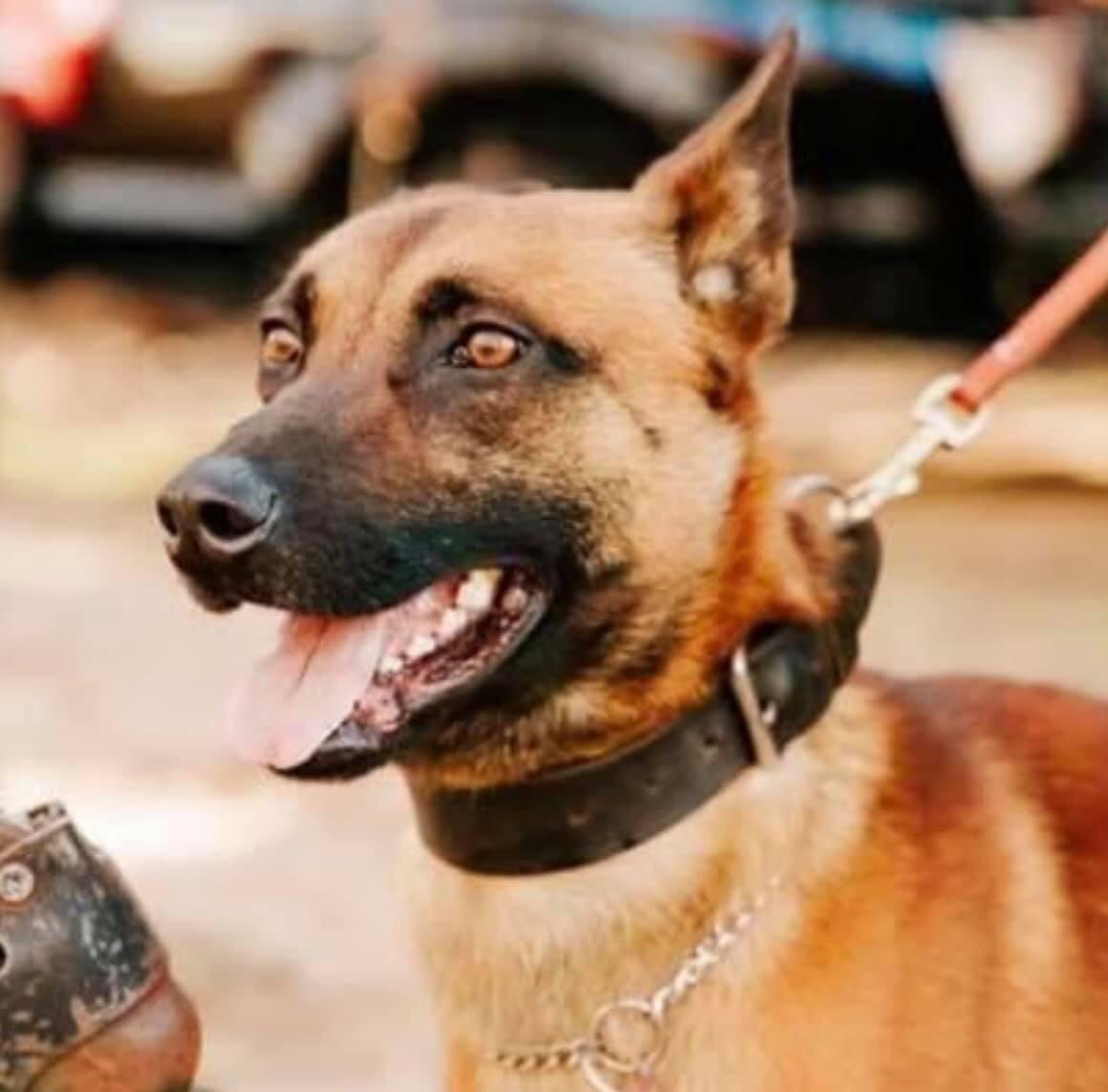 MPD officers arrested DelAngel moments after it was reported to the Police Department that a male had forced his way into a home and held a resident against their will. The victim, who was able to eventually flee from the residence and call Police, reported being struck several times during the incident as well as the suspect stealing a cell phone before fleeing the victims residence.

MPD arrived to the scene of the incident and deployed K9 Cezar who, along with his handler and MPD officers, tracked DelAngel several blocks and apprehended him without further incident.

At the time of the offense, DelAngel was out on bond for another other burglary offense. He received a $100,000 cash bond on Thursday, October 7. A parole hold warrant has also been issued.

According to Chief Akers, incidents such as this highlight the benefit of the use of Police K9 Units in locating fleeing violent offenders. Chief Akers commends the rapid response of officers to the scene and teamwork that occurred to apprehend the suspect safely in such short order.