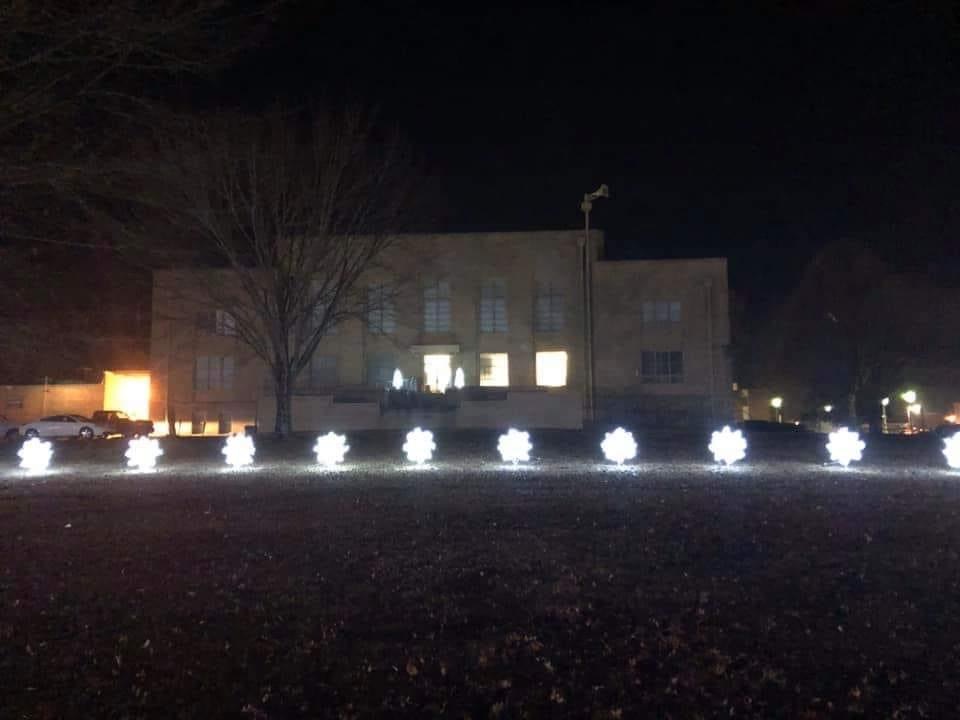 FYI-Just wanted to let everyone know that each of the Fire Departments will be sending out Their own bills this year for the Fire Dues. They were not on your Tax Statements this year.
Garnett Fire Dept. is the first to get theirs out in the County I think. I emailed a file to them on the Parcels that we billed in 2018 and 2019. Some of you may have got more then one bill if you own more then one parcel of land in the dist. I believe the reason for that is, the following. When my office first put the Dues on, our system just went by the parcel numbers not names. So if you have more then one parcel of land in the district it put the Fire Due on all the parcels. My staff along with the help of our County Treasurer went thru each Tax Statement last year correcting them and we did miss a few. For example if you had a parcel of land in your name and your spouse’s name it put the dues on it and if you owned a parcel with a sibling then it put it on that parcel also. So, we had to go thru and debit them off all except one parcel. If you owned more then one. The file I sent to the Garnett Fire Department must have still had all the parcels in it that we had taken dues off of also. It was a computer generated file. Garnett called and ask me because they got a call from the company that did the Billing for them about the parcels that had a zero amount on them and if they should be sent a bill. When I was ask I said yes because all the 2019 file had zeros on it I thought because we had debited them all of this year so that it would say zero due on your Tax Statements. So, I told them yes. I know this is a lengthy post but I hope it helps a little bit. So, again if you got more then one bill from them you just need to pay one and it is still Voluntary dues.