LAKE VILLAGE, Ark. – A Louisiana woman has died after crashing her vehicle into Lake Chicot in southeastern Arkansas.

Arkansas State Police say 51-year-old Sandra Joyce Fisher of St. Joseph, Louisiana, died following the crash about 5 p.m. Friday.A police report says Fisher was northbound on U.S. Highway 65 when she lost control of the van she was driving while trying to make a turn onto U.S. 82. The report says the van then went through a red light and into the lake.

Fisher was recovered from the lake and pronounced dead at a hospital.

The report says the weather was clear and the road was dry at the time of the crash. 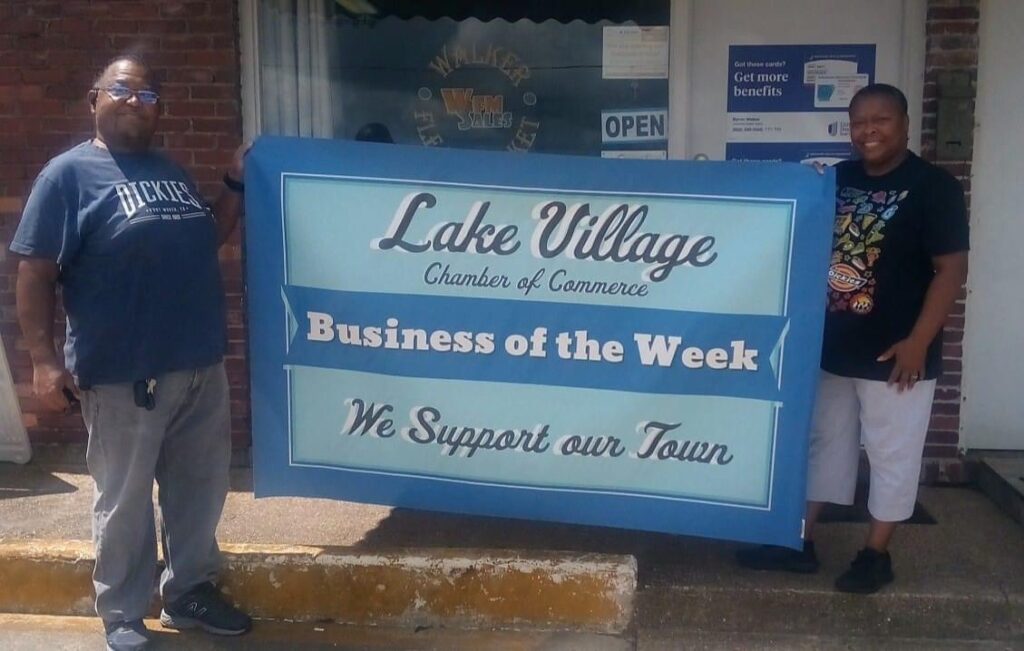 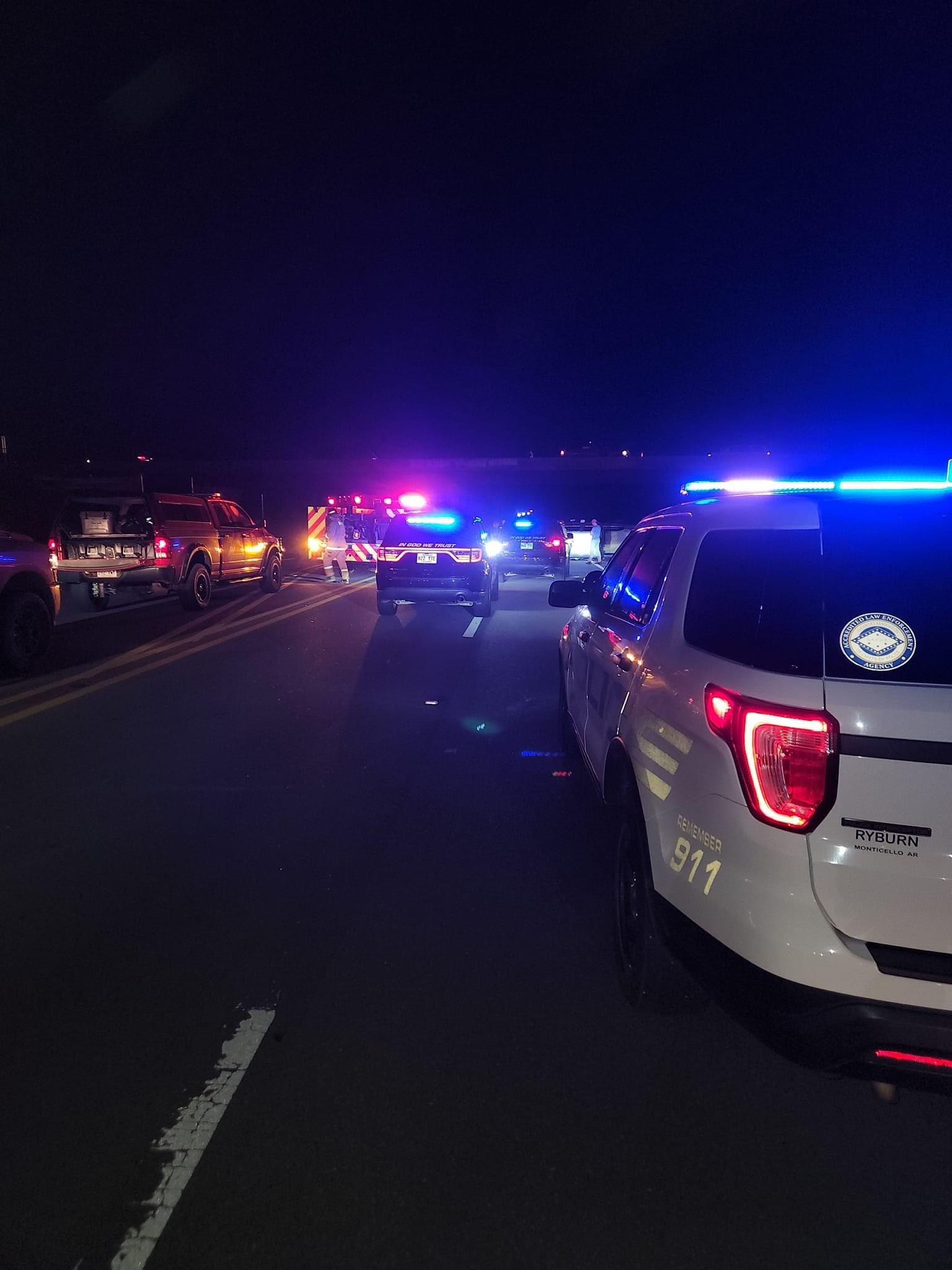