Sometimes the kindness of strangers comes through when it’s needed most. When a lost little boy crossed paths in Alabama with a work crew from Arkansas, the stranger was an Entergy Arkansas lineman.

Caleb Fowler was far from his home in McGehee the morning of Oct. 17. He and his Entergy Arkansas travel team were in Birmingham and had just spent their last night on the road after 11 long days of helping restore power following the Oct. 6 U.S. landfall of Hurricane Matthew.

As crews were headed to breakfast at a Marriott hotel, they noticed a little boy around three years old exiting the elevator by himself. The special-needs child was apparently lost and clearly afraid. Fowler, a journeyman lineman and a father of four himself, immediately demonstrated what a real man does in such a situation: he dropped down to the little guy’s level and let him know everything would be okay. For about an hour Fowler entertained the boy by coloring with him and showing him photos on his cell phone.

Eventually it came to light that the child had wandered out of his parents’ room while his father was out and his mother was sleeping. The story ended with a happy reunion once the parents realized their boy was missing and went looking for him.

The story was of one of many memorable moments that occurred during the 3,500-mile round trip from Arkansas to Orlando to the Florence, South Carolina, area.

“I am so proud of Caleb and his care, concern and true leadership,” said Scott Williams, who served as both storm boss and safety coordinator for the Arkansas team. And this is what we mean when we say We Power Life.

In the photo are Caleb and his four children, Kathryn, Evan, Anna and Lauren 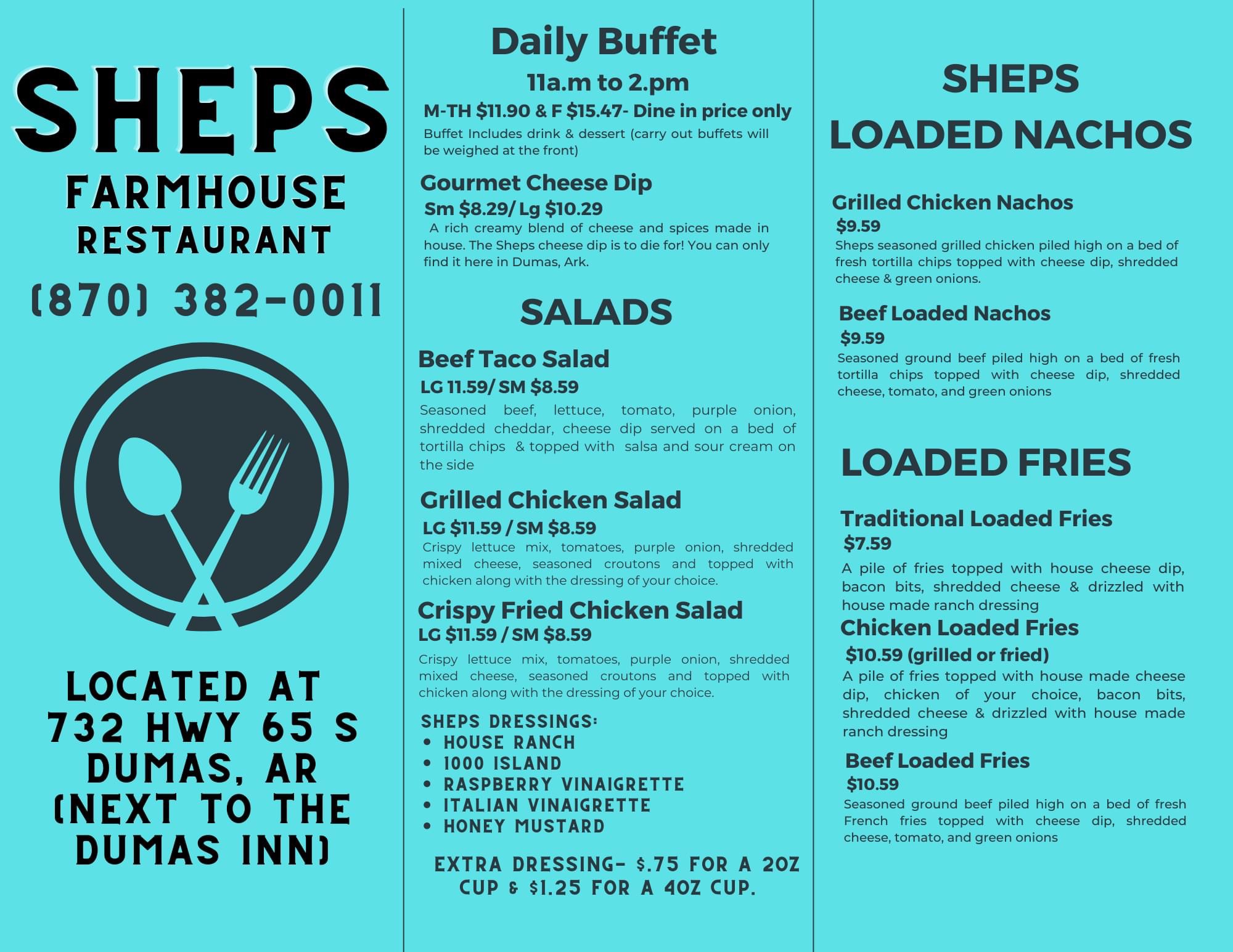