On Saturday June 2nd 2018 Officer Harmon conducted a traffic stop on a vehicle driven by Christopher Morgan. During the course of the stop Morgan gave Harmon consent to search the vehicle, during the search Harmon saw Morgan toss something under the vehicle, and was able to identify it as illegal narcotics. As he went to detain Morgan he ran away. While Harmon pursued Christopher Morgan he fell into a ditch and suffered a severe laceration to the inside of his right hand that had to be treated in the emergency room. The vehicle was towed by a local wrecker company. While running Morgan through ACIC it was discovered that Morgan was an absconder from Arkansas Community Corrections. ACC Fugitive Apprehension Team was contacted and took the lead in locating Morgan early this week.

Well it was on for about another hour as he was arrested at his girlfriends house in Craighead County.

He may not appreciate the ACC Fugitive Apprehension Team knocking on doors searching for him but we at Mcgehee Police Department do. 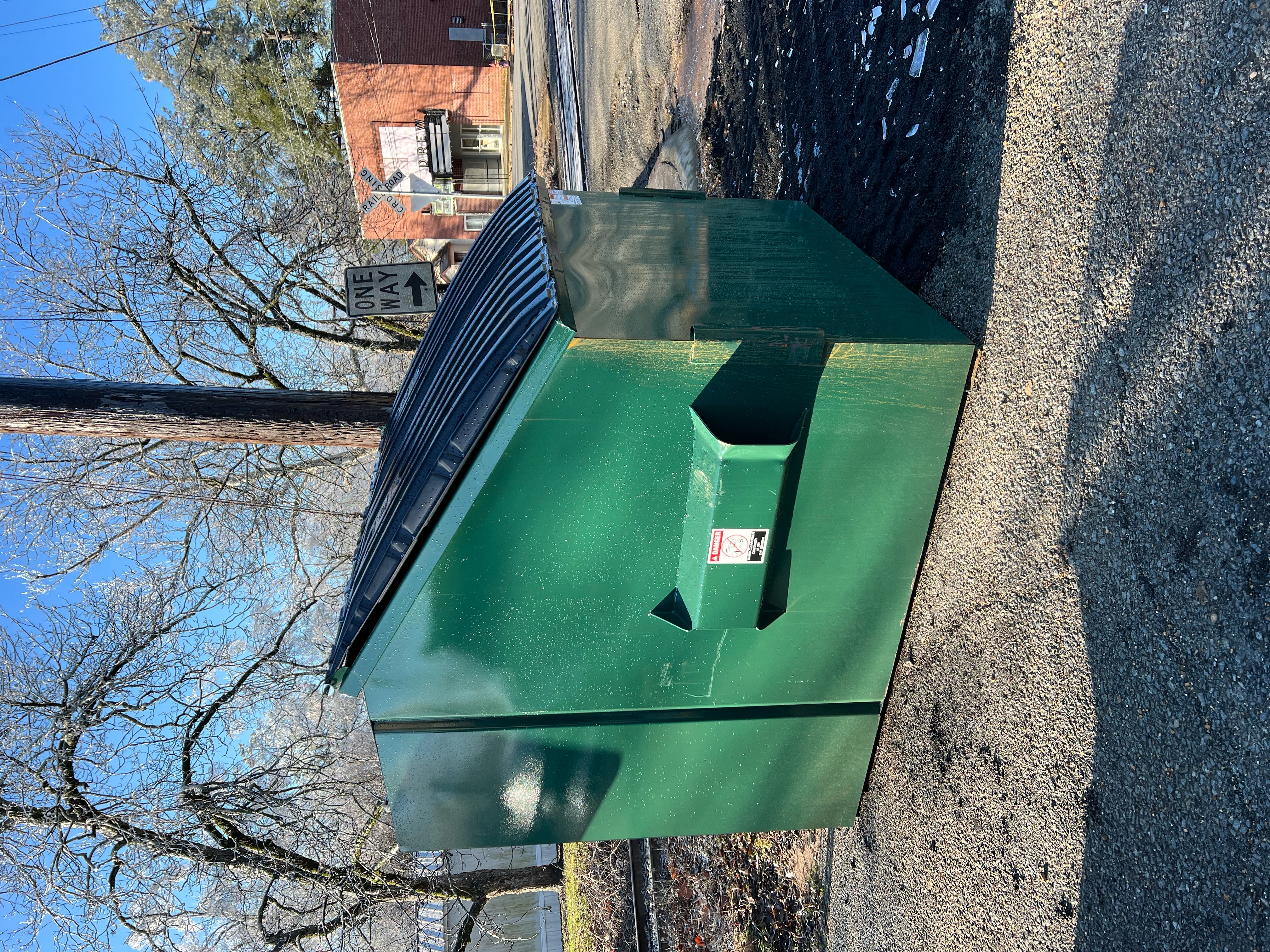