“Simmons Bank is proud to have Ken join as our newest brand ambassador,” said George Makris, Jr. chairman and CEO of Simmons Bank. “Ken’s talent, tenacious work ethic and charitable work in the community make him a natural fit for Team Simmons Bank.”

In 1994, Duke earned the title of professional golfer, reigning in three international victories by the end of the decade. Joining the PGA TOUR in 2004, Duke claimed victory at the Travelers Championship in 2013. In 2020, Duke celebrated three top 10 finishes in the Shaw Charity Classic, Cologuard Classic and Hoag Classic on the PGA TOUR Champions.

A native of Hope, Arkansas, Duke’s father instilled in him a love of golf. As a seventh grader, Duke was diagnosed with scoliosis. The curvature of his spine reached 51 percent, prompting lifesaving surgery at Arkansas Children’s Hospital. Following a remarkable recovery, he was able to return to his high school golf team, and while playing in a back brace, won medalist honors at the district tournament. In 2009, the University of Arkansas for Medical Sciences established The Ken Duke Endowed Chair in Scoliosis to treat spinal deformities, tumors and fractures.

An alumnus of Henderson State University in Arkadelphia, he and his former teammates established the Ken Duke Golf Center, a state-of-the-art on campus training facility. In 2013, Duke was inducted into the Arkansas Golf Hall of Fame.

With a passion for donating to local and national charities, he established the Ken Duke & Friend Celebrity Pro-Am in 2016. To date, the organization has provided more than $500,000 to a variety of non-profits including Folds of Honor, First Tee Treasure Coast and Project LIFT. Simmons Bank will serve as a sponsor of the Ken Duke & Friends Pro-Am in 2021.

Simmons Bank is a wholly owned subsidiary of Simmons First National Corporation (NASDAQ: SFNC), a Mid-South based financial holding company. Simmons Bank operates over 200 branches in Arkansas, Missouri, Tennessee, Texas, Oklahoma and Kansas. Founded in 1903, Simmons Bank offers comprehensive financial solutions delivered with a client-centric approach. Simmons Bank was recently named to Forbes magazine’s list of “World’s Best Banks” for the second consecutive year and ranked among the top 30 banks in Forbes’ list of “America’s Best Banks” for 2021. Additional information about Simmons Bank can be found on our website at simmonsbank.com, by following @Simmons_Bank on Twitter or by visiting our newsroom. 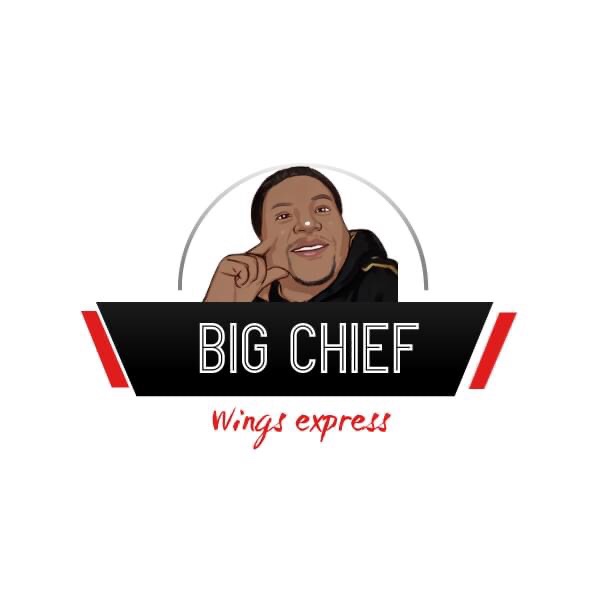