Simmons Bank has promoted Paul Lowe as the metro division president for Little Rock, Memphis and Nashville. In this role, Lowe will oversee and drive a client-focused delivery of Simmons’ full suite of banking products.

“Paul experienced great success leading and growing the central Arkansas division into the top performing division for Simmons Bank,” said Chad Rawls, Simmons Bank chief metro bank officer. “We are excited to have Paul take the helm of our Arkansas and Tennessee metro markets to deepen our existing relationships and pursue growth.”

Succeeding Lowe, David Stogsdill has been promoted as the Central Arkansas market president and will lead market strategy, community affairs and guide retail and business line partnerships. Stogsdill most recently served as the senior vice president of corporate banking for Regions Bank before joining Simmons Bank in 2018. He transitioned into banking in 2007 with Regions Bank where he was recognized as the William H. Bowen Commercial Banking Salesperson of the Year and Chairman’s Club winner.

“Over the last three years, David has worked closely with associates and our customers to deepen our relationships in the business sector,” said Lowe “We look forward to David taking the lead as we continue to grow in the Central Arkansas market.”

A graduate of Ouachita Baptist University and an alumnus of the Leadership Greater Little Rock Class XXXIII, Stogsdill serves as a board member for Heart of Arkansas United Way and the Downtown Little Rock Partnership. He is a past board member for the Central Arkansas RMA and the Centers for Youth and Families’ Young Professionals Board. 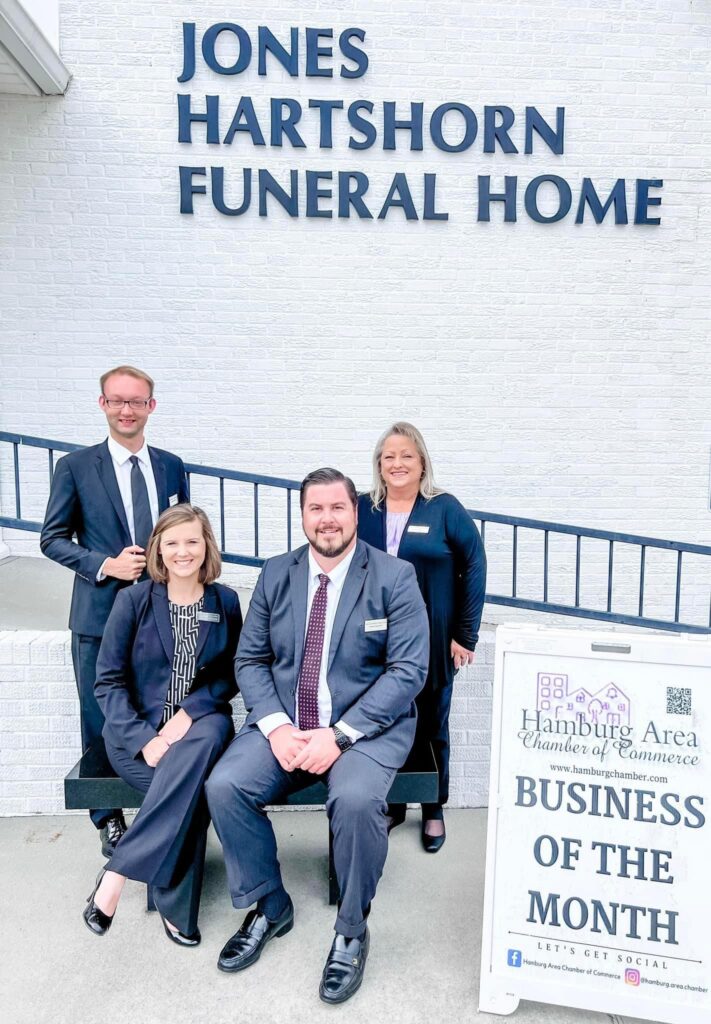