LITTLE ROCK, Ark. – Simmons Bank has signed a five-year presenting sponsorship agreement with the Arkansas State Golf Association (ASGA). As part of the partnership, a new amateur event, the Simmons Bank Cup, will be established. The inaugural, Ryder Cup-style tournament will be held at the TPC Southwind golf course in Memphis, Tennessee from April 11–13, 2021. The annual tournament will match amateur champions from the ASGA and the Tennessee Golf Association (TGA) for a chance to win the Simmons Bank Cup.

“Building long-term partnerships that enrich our communities and contribute to the development of youth is fundamental to who we are at Simmons Bank,” said George Makris, Jr. chairman and CEO of Simmons First National Corporation. “We are honored to work with the Arkansas State Golf Association to support its mission and establish this annual event.”

“The Simmons Bank Cup is primed to be a premier event at a world class course, in which the best players from Arkansas and Tennessee participate and help us grow excitement around the game,”said Joe Mowery, president of the ASGA board of directors. “Simmons Bank has been a fixture of Arkansas for more than a century and ASGA is delighted to partner on this new endeavor.”

As part of the partnership, Simmons Bank will also sponsor the “Monk” Wade Junior Classic held annually in Little Rock. The ASGA event honors Charles “Monk” Wade, who served as ASGA executive director from 1975-1990. The tournament is open to male and female golfers from seven to 18 years of age. The 2021 “Monk” Wade Classic presented by Simmons Bank will be held at The First Tee of Central Arkansas from May 8–9, 2021.

The announcement of the Simmons Bank Cup follows the bank’s February 2020 deal to become the eight-year title sponsor of the Korn Ferry Tour’s Simmons Bank Open for the Snedeker Foundation, previously known as the Nashville Golf Open. 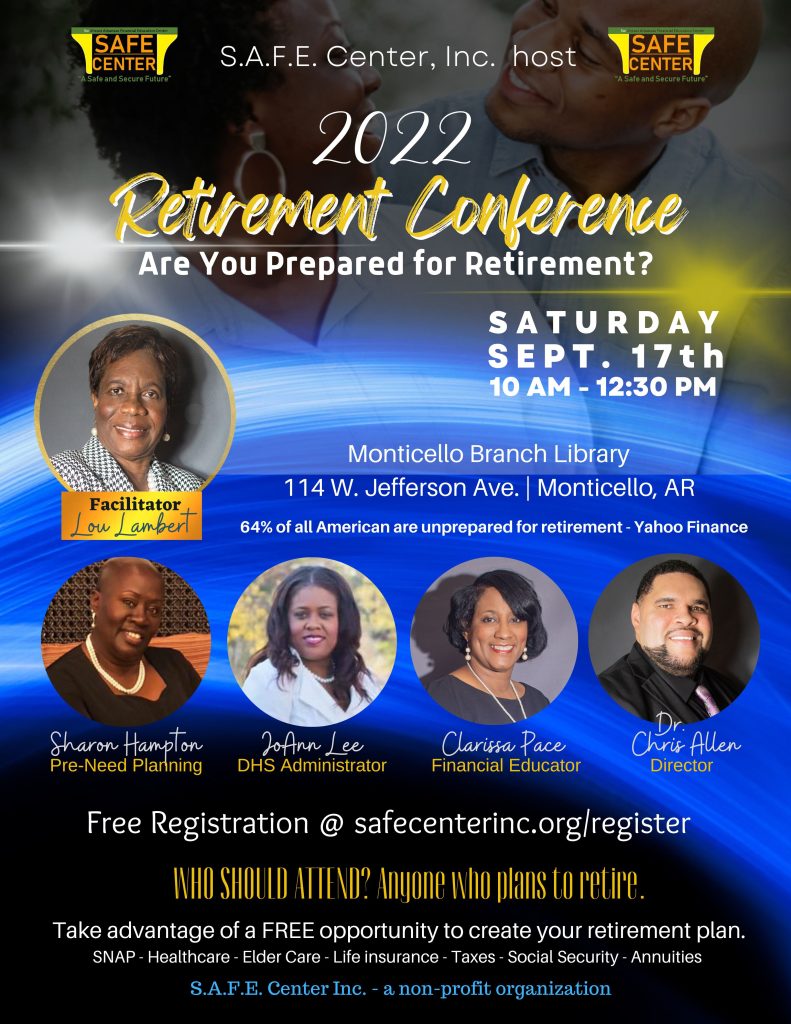