“We’re very pleased to welcome Landmark and Triumph customers to Simmons Bank and look forward to providing them access to a broader array of products and services delivered by associates focused on ensuring they have an excellent customer experience,” said George A. Makris, Jr., chairman and CEO of Simmons. “The completion of two acquisitions in four short months since we announced the transactions, including receiving regulatory and shareholder approval, converting customer accounts and simultaneously completing systems conversions, while also navigating an ever-changing pandemic environment, is a testament to the talented team we have built at Simmons.”

With the completion of these acquisitions, Simmons has over $25 billion in assets, nearly $13 billion in loans and nearly $20 billion in total deposits based off of data as of June 30, 2021.

Simmons First National Corporation (NASDAQ: SFNC) is a Mid-South based financial holding company whose principal subsidiary, Simmons Bank, operates approximately 200 financial centers in Arkansas, Missouri, Tennessee, Texas, Oklahoma and Kansas. Founded in 1903, Simmons Bank offers comprehensive financial solutions delivered with a client-centric approach. Simmons Bank was recently named to Forbes magazine’s list of “World’s Best Banks” for the second consecutive year and ranked among the top 30 banks in Forbes’ list of “America’s Best Banks” for 2021. Additional information about Simmons Bank can be found on our website at simmonsbank.com, by following @Simmons_Bank on Twitter or by visiting our newsroom. 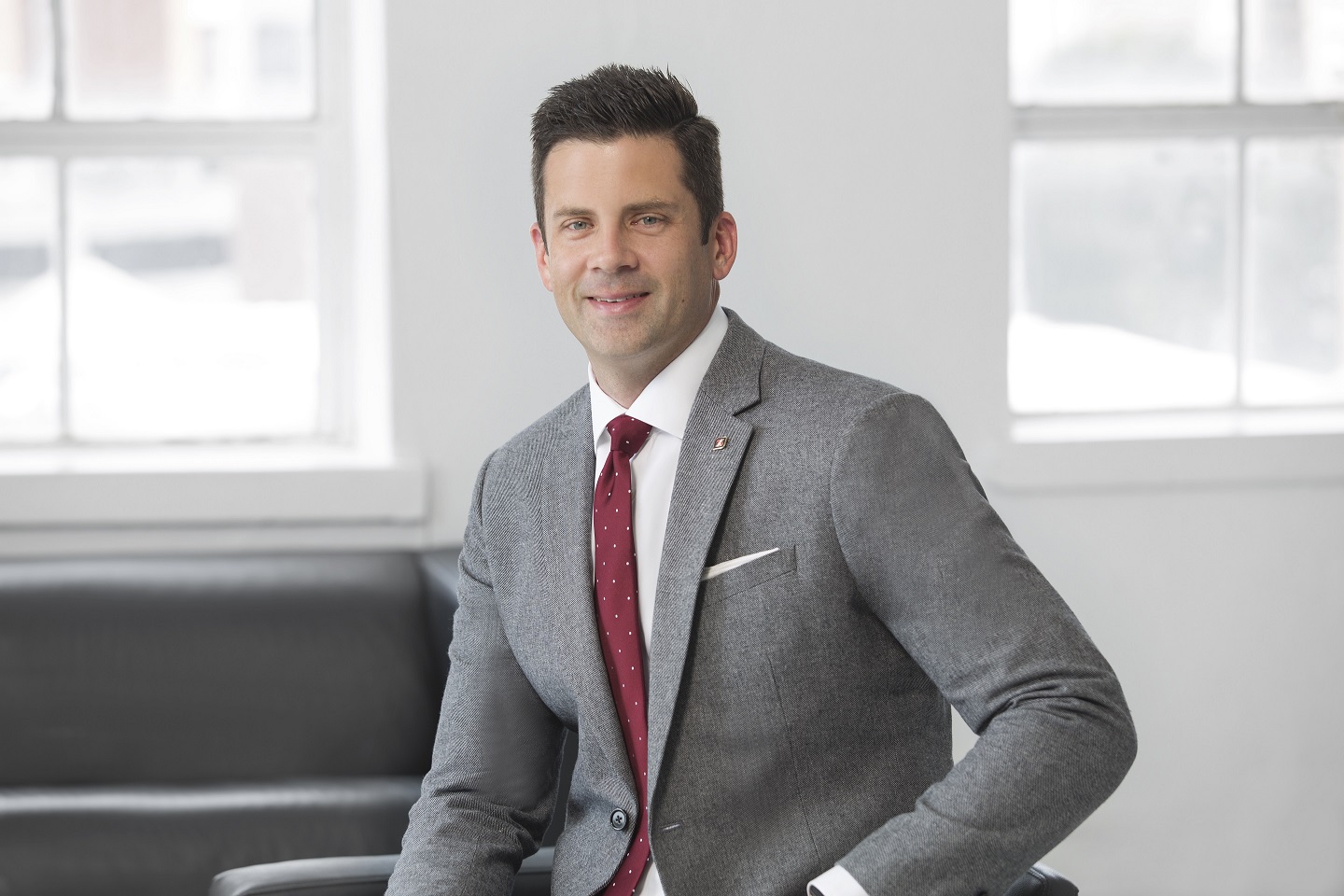