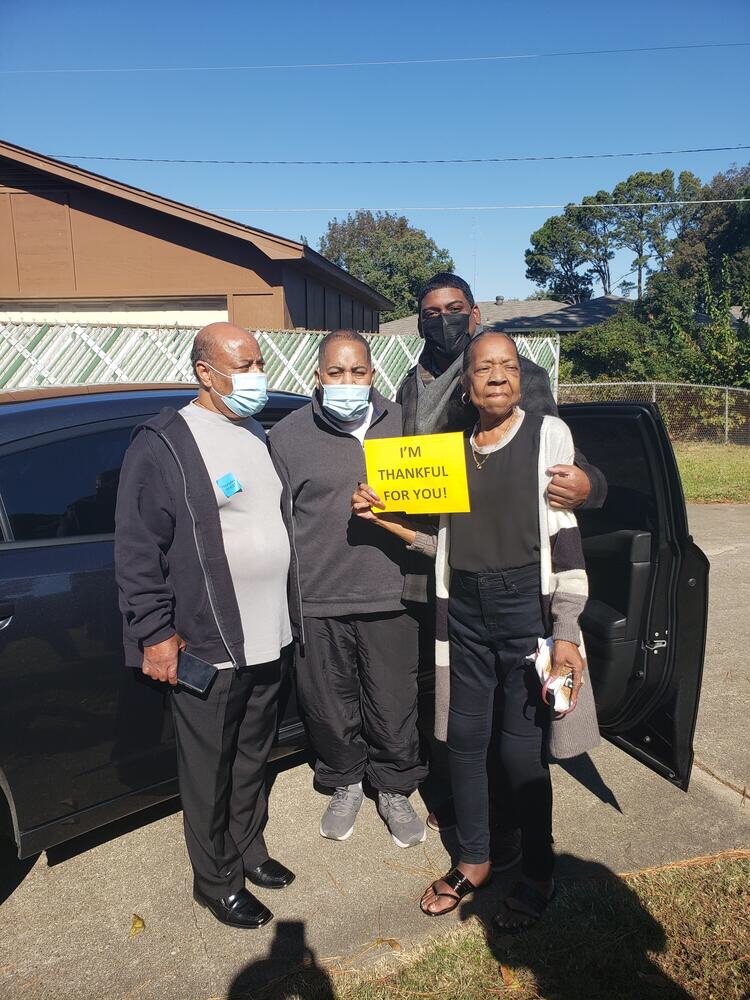 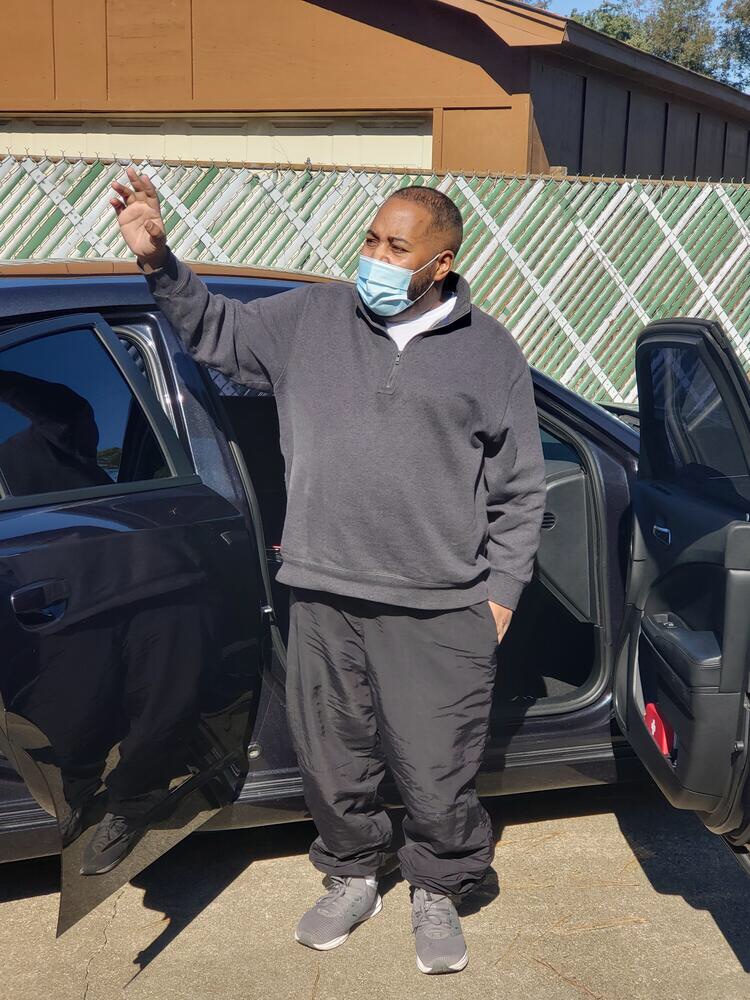 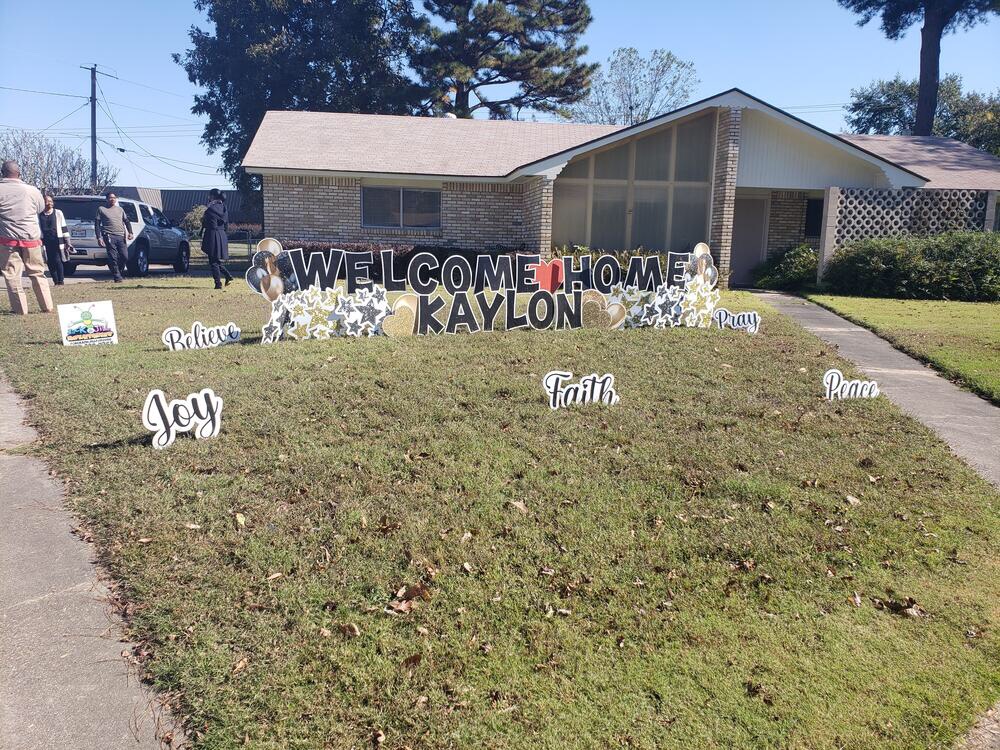 Lt. McDaniel was admitted to Jefferson Regional Medical Center in Pine Bluff on July 10, 2021, diagnosed with CoVid-19.  His condition rapidly declined and he was transferred on July 12, 2021 by Med-Flight to Baptist Hospital for additional treatment.  Lt. McDaniel was placed in a medically induced coma and on a ventilator.  Each day was a fight for him to survive.  In the law enforcement profession, we are taught to never quit; to never give up; to keep on fighting no matter the odds when faced with a life-threatening situation.  And so, he did just as he was trained.

Hundreds of Lt. McDaniel’s colleagues have prayed for him daily and there’s a testimony that nothing short of a miracle has occurred.  Lt. McDaniel faced many terrible days with set-backs where there seemingly was no hope.  But, a few weeks ago, his condition began to improve allowing him to be moved from the ICU to a private room.  The physician and nursing staff at Baptist Hospital have been amazing and are to be highly commended for their steadfast compassion and care leading to him being released from the hospital today.

Criminal Investigations Division Captain Yohance Brunson, who is Lt. McDaniel’s immediate supervisor, organized a surprise welcome home escort.  As evidence of the love and support for Lt. McDaniel, over fifty local law enforcement, fire, and EMS gathered along I-530 to meet them and escort him to his home.  Agencies who participated, in addition to the Jefferson County Sheriff’s Office, were the Pine Bluff Police Department, White Hall Police Department, Redfield Police Department, Arkansas State Police, Pine Bluff Fire Department and Emergency Ambulance Services Incorporated.  A large crowd gathered outside the Jefferson County Courthouse to cheer and support Lt. McDaniel as he passed by.  Lt. McDaniel humbly remarked to Captain Brunson, “This is all for me?”

“We’ve seen the impact of CoVid-19 globally and nationally, but it is different when it hits home.  Kaylon is a true testament that with the right faith and medical treatment it can be overcome” said Sheriff Lafayette Woods, Jr.  He also said, “We are truly thankful for the support and care that has been given to Lt. McDaniel and his family during this ordeal and I ask that everyone continue to pray for him as he moves through the remainder of his rehabilitation.”