The meeting was called to order by Chair, Andy Patel.

Kim Patel asked to revise the agenda to move the minutes towards the end of the meeting so that KARK could present their information first. It was agreed among the commissioners and the agenda was amended.

KARK Presentation:
KARK and Fox16 Account Executives Bri Clark and Whitney Suber presented to the commission various ways that they could help advertise the Explore Monticello website and Monticello. They stated various ways that they could help advertise, such as digital commercials on social media, TV commercials, TV showcases on both channels that are roughly two and a half minutes long on Fox 16 and five minutes long on KARK.

Investment Option 1:
Option 1 would cost $81,000 for the full year with an average of $6,750 a month. They stated that in order to see the return of our investment, the advertisements should run a minimum of three months and preferably six months to one year. This option would include the following advertisements: TV commercials, emails, social media, banners, a FOX/KARK Showcase, and all the production necessary to do the showcases. We are allowed to change the showcases if need be.

Investment Option 2:
While offering the same ways to distribute the information, option two would result in less tv commercials, social media posts, email blasts, but would include digital commercials. This option would cost $69,000 for the total year and an average of $5,750 a month.

This concluded the presentation by Bri Clark, Whitney Suber, and KARK/Fox16.

Welcome Sign Updates:
Kim Patel stated that State Senator Ben Gilmore has urged ARDOT to grant the City of Monticello a permit to keep the 425 North location at its current location. Michael Hudson distributed financial documents and asked the commission the amount that they would like to insure the Welcome to Monticello Signs for. He stated that the signs cost $81,132.07, rounded to $82,000, to construct and install and the commission wished to insure the signs for $100,000 to include landscaping.
Michael Hudson will contact City Attorney Whit Barton to finalize the agreement between the City of Monticello and the A&P Commission for the transfer of ownership of the signs. He will also present to the City Council the agreement of the transfer at their November meeting so that the signs will be included in the 2022 City insurance budget.

Christmas Festival Update
Michael Hudson informed the commission that the bidding process resulted in one bid, and it was from SBC Lights from Benton, Louisiana. The bid total was $19,000 and for a contract length of three (3) years. Andy Patel asked that we move the ceremony from November 30th to November 24th instead so that families can take pictures during the Thanksgiving break.

Kim Patel motions that we accept the bid, sign the contract, and agree to pay the down payment of $9,500. Annette Taylor seconded this motion, and it was passed unanimously.

Michael stated that as of the meeting he has raised $3,350 in community donations and that he will continue to ask for him from the community.
Annette Taylor stated that she had a conversation with a member of the Junior Auxiliary and that J.A. did not know that they were hosting a toy drive with this event. Michael responded that he had reached out to their social media account and that the person responsible for their social media loved the idea of partnership and was told that they would talk to the rest of the Junior Auxiliary members for support.

CDI Reports
Michael Hudson distributed the final CDI reports to the commission so that they can review and recommend ideas that could help improve Monticello.

Armory Discussion
The Feasibility Study and the Grant for the study was mentioned in great length. Kim Patel presented her idea of what she would like to see the convention center be. She referenced Conway building a $130 million dollar development project that has many things surrounding the area. She stated that Monticello would not need something as expensive but would like to see the same concept. She would like to see an area around the convention center that could be developed into another park, contain a walking trail, and plenty of parking so that the center could be used to host parties or graduations. She stated that the armory is not an ideal location for that idea and that there is not an opportunity to develop around it. The question arose on why the A&P Commission would be responsible for paying for the feasibility study when the A&P is not interested in the armory. Mike Wigley stated that it was his understanding that the study would be to see what kind of convention center is needed in Monticello. Kim stated that she was informed by the Mayor that the study would be to see if we needed to sell the armory for the appraised amount of over $600,000 or to keep the armory and use it. Mike responded that the armory is a lot like a church in the fact that there are limited interested buyers.

Kim asked that the A&P meet with the Planning Commission to discuss what they would like to see with the building and so that both commissions are working together.

Michael Hudson is to ask the City Council on who is conducting the feasibility study, what the study will contain, and exactly how much money it would cost the A&P Commission.

Mike Wigley stated that the A&P Commission was created to build a convention center for Monticello (Ordinance 761, 763, and 765). Annette Taylor stated that if the study is only of the armory, she would vote against purchasing the study. However, if it was a study for all of Monticello, then she would be for it. She recommended that the A&P purchase the study when we have a better understanding of what we are wanting for a center.

It was decided by the commission that the A&P cannot vote on this topic until there is more information to vote on. Kim recommended that commissioners visit the convention centers in White Hall, Stuttgart, Benton, and Arkadelphia as inspiration for what the Monticello convention center could be. She asked that we gather information for each building, such as the costs of the building so that we have a better understanding.

Minutes
Mike Wigley asked that his statement in the September 8th Minutes be amended to say “he is in favor of the tax when the community building is built so that it can help with the cost of running it”.

Mike motioned to approve the September 8th minutes with the change. It was seconded by Shannon Herman. It was passed unanimously.

Mike Wigley motioned to approve the minutes for the September 29th meeting. Kim Patel seconded, and the motion passed unanimously.

Revenue Report
The revenue report was presented and Kim Patel motioned to accept the reports. Annette Taylor seconded the reports and it passed unanimously.

Kim Patel motioned to pay the total of $56.56 to the Advance-Monticellonian. Annette Taylor seconded the motion, and it was passed unanimously.

Kim Patel motioned to pay the total of $181.39 for cell phone reimbursement and was seconded by Shannon Herman. It was passed unanimously.

Supplies:
Michael H. asked that the commission pay an invoice to Southeast Arkansas Business Solutions for the total of $11.95.

Kim Patel motioned to pay the invoice of $11.95 and it was seconded by Annette Taylor. The motion was passed unanimously.

2022 Budget:
Kim asked the commission if we would like to amend the 2022 Budget to include KARK advertisements. Both Andy Patel and Mike Wigley suggested that the commission should wait until the lake is filled before advertising. Mike Wigley stated that the lake will be filled in roughly between a year or a year and a half because it depends on the weather and amount of rain.

Kim asked that the commission revisits this topic in six months (February 2022) and it was agreed upon among commissioners.

Kim Patel asked if we could contact Tiffany Maltezo about spotlighting the Christmas Festival on Arkansas.com like the Allen House advertisement in October. Michael is to ask Tiffany about the costs and information needed to do so.

Kim motioned to accept the 2022 Budget and that the 50% deposit for the 2022 Christmas Festival will be due in August 2022. Annette Taylor seconded the motion, and it was passed unanimously.

Open Forum:
Shannon informed the commission that she has contacted Don Clark from the CDI to discuss the Dry-Wet issue and alcohol sales in Monticello. She stated that Siloam Springs recently went wet and that it has caused a significant increase in the city’s revenue. The question arose of how to get the issue put on the ballot and how do we inform the public. It was recommended that the A&P will need to host a public meeting in the future to inform the public and answer any questions that they may have.

Things To Do
1. Michael Hudson is to contact City Attorney Whit Barton to finalize the agreement between the City of Monticello and the A&P Commission for the transfer of ownership of the signs.
2. Michael H. is to contact Park and Recreation Commission Chair Taylor James and Planning Commission Chair Dan Boice to schedule a meeting between all three commissions.
3. Michael H. is to present to the City Council what the A&P Commission is and our vision for Monticello.
4. Michael H. is to also ask the City Council for more information regarding the feasibility study so that it can be voted on at the next A&P meeting.
5. Commissioners are to visit the convention centers in Stuttgart, White Hall, Benton, and Arkadelphia to have a better understanding on what Monticello’s convention center should include.
6. Commissioners need to think of alternative ways for the A&P to generate revenue instead of relying solely on the 3% Hotel Tax.
7. Michael H. is to contact Tiffany Maltezo in regard to purchasing an advertisement to inform viewers of the Christmas Festival on Arkansas.com
8. Commissioners are to research why Drew County is dry and what it would take for the issue to be put onto the ballot.

Next Meeting
Monday, November 15th, 3:00pm at the Hampton Inn 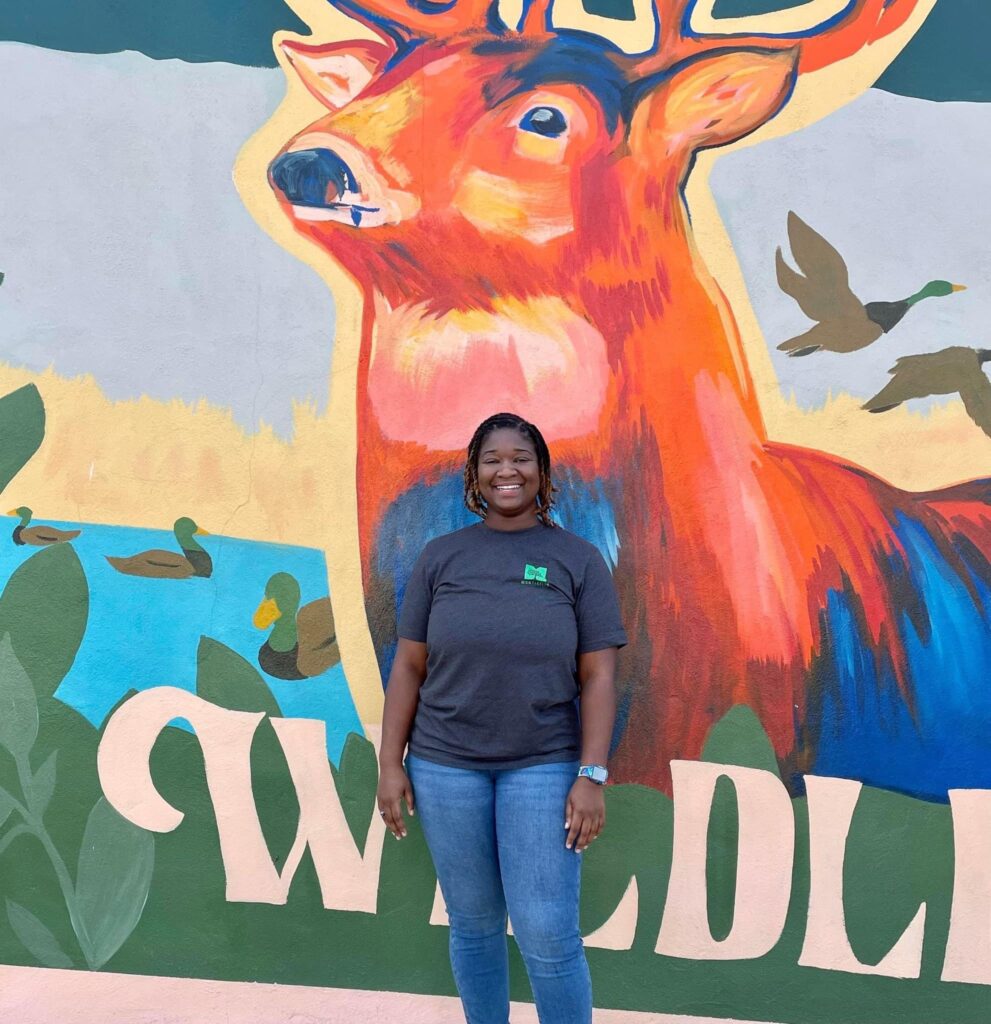 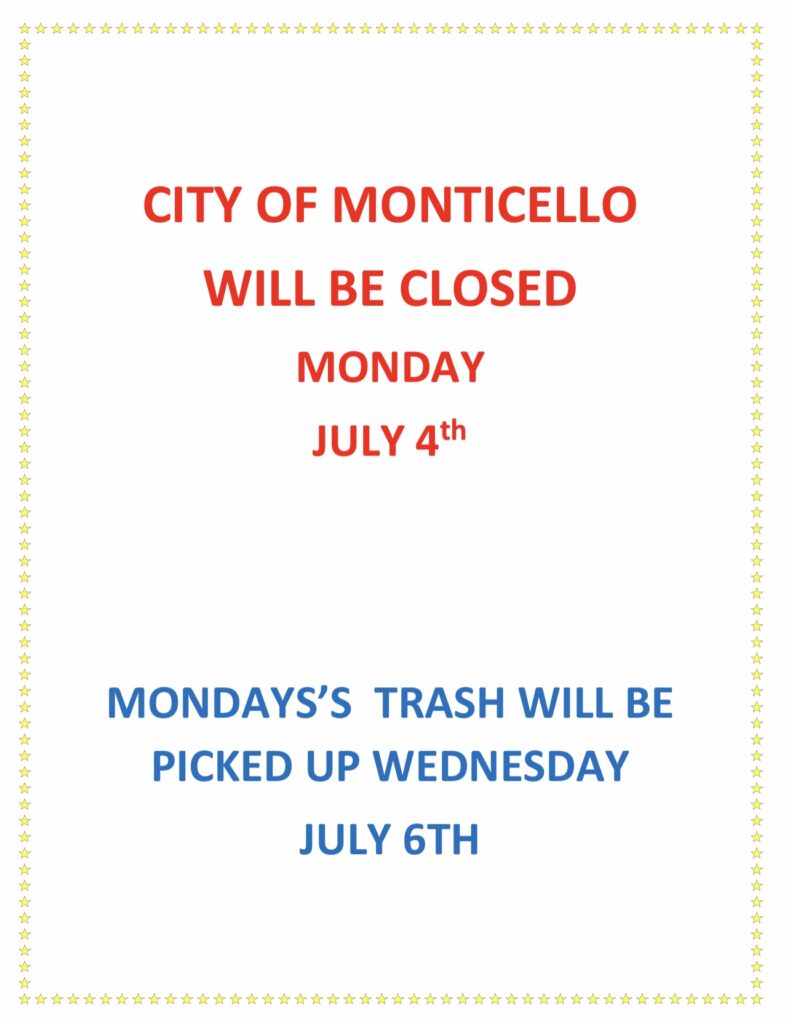 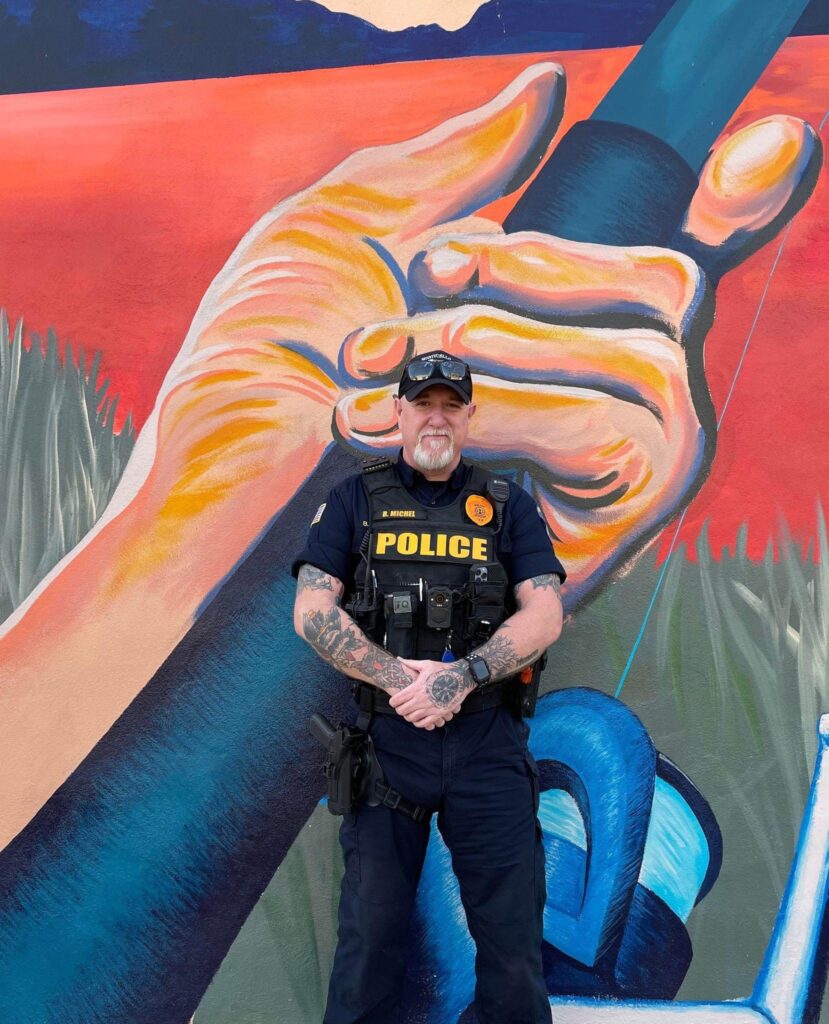