Jay Connelley, M.D., a family physician in Monticello, Arkansas, was so used to powering through the fatigue that comes with keeping doctors’ hours that it never occurred to him he might be tired for another reason. It wasn’t until he began experiencing frequent dizziness that he thought there might be more to it.

“I was seeing 50 to 60 patients a day, so I was used to muscling through the tiredness. It was my kids who noticed I was really slowing down,” Connelley said.

Connelley was driving to Lake Ouachita for a family weekend of water sports when he got the news that his blood test showed a 22,000 white blood cell count. A normal range of white blood cells is 4,500 to 11,000.

“I knew then that I had some type of cancer, an occupational hazard of knowing too much,” he said. A repeat test showed his white blood cells at 44,000 followed by a peripheral smear revealing B-cell leukemia.

A diagnosis of acute lymphoblastic leukemia (ALL) was later confirmed by Akash Mukherjee, M.D., a hematologist and bone marrow transplant specialist at UAMS’ Winthrop P. Rockefeller Cancer Institute. ALL is an aggressive blood cancer that invades a significant portion of the bone marrow with a reported 7,000 newly diagnosed adult cases per year in the U.S.  If left untreated, ALL can be fatal within months.

“Long-term survival is poor in elderly patients, around 25% to 30% despite chemotherapy, but a subset of patients could be potentially cured with a stem cell or bone marrow transplant,” Mukherjee said.

“I called other doctors I trusted and asked where they would go for treatment. We tossed around all the big names — MD Anderson, Mayo and others.”

When Connelley learned that UAMS already had an experienced, MD Anderson fellowship-trained oncologist who specializes in treating aggressive leukemias, lymphoma and bone marrow transplants, there was no need to go anywhere else.

Connelley said he was impressed with Mukherjee’s credentials, which included a medical residency at Georgetown University, a hematology oncology fellowship at Houston Medical Hospital and another advanced fellowship in stem cell transplantation and cellular therapy at MD Anderson Cancer Center, University of Texas in Houston.

It also comforted Connelley to return to the place that taught him everything he knows about being a physician. He graduated from the UAMS College of Medicine in 1992 and completed his residency in family practice in 1996.

“Being the only center in the state to offer stem cell transplantation and cellular therapies, we see a lot of cases of aggressive leukemia and lymphoma referred by community oncologists,” Mukherjee said.

The UAMS Stem Cell Transplantation and Cellular Therapy team at the Winthrop P. Rockefeller Cancer Institute treats an average of 100 patients per year and is accredited by the Foundation for the Accreditation of Cellular Therapy.

After multiple rounds of chemotherapy to consolidate his cancer, Connelley finally underwent a bone marrow transplant at UAMS on Nov. 26, 2019, using his sister’s bone marrow.

During his 60-days treatment and recovery, Connelley maintained such a positive attitude that it stood out. Nurses would often find him dictating instructions for his own patients, then riding the exercise bike or lifting weights.

“He was the ideal patient for me,” said Mukherjee. Being a physician himself, Jay understood the gravity of his situation and followed through on everything we asked of him. He trusted us completely.”

“Compared to me, he’s just a kid,” the 56-year-old Connelley said of the 32-year-old Mukherjee. “I never questioned him, though. I told him I would do whatever he told me to do.”

Connelley has been in complete remission for more than two years and doing remarkably well without any significant post-transplant complications and has a “very low chance of relapse,” said Mukherjee.

And Connelley is back in action practicing medicine and seeing patients at his Monticello clinic. He has “slowed down” to seeing only 30 to 40 patients per day.

Mukherjee is quick to point out that Connelley’s successful outcome is 100% a team effort.

“It takes a village to take these patients through transplant and make sure they have the best possible clinical outcome,” Mukherjee said. “I am really grateful to have such an amazing transplant team here at UAMS, led by Dr. [Muthu] Veeraputhiran. We have a robust bone marrow transplant program comprised of nurses, APRNs, transplant coordinators, pharmacists and social workers who work tirelessly to do the best for our patients. We are very proud of our clinical outcomes.” 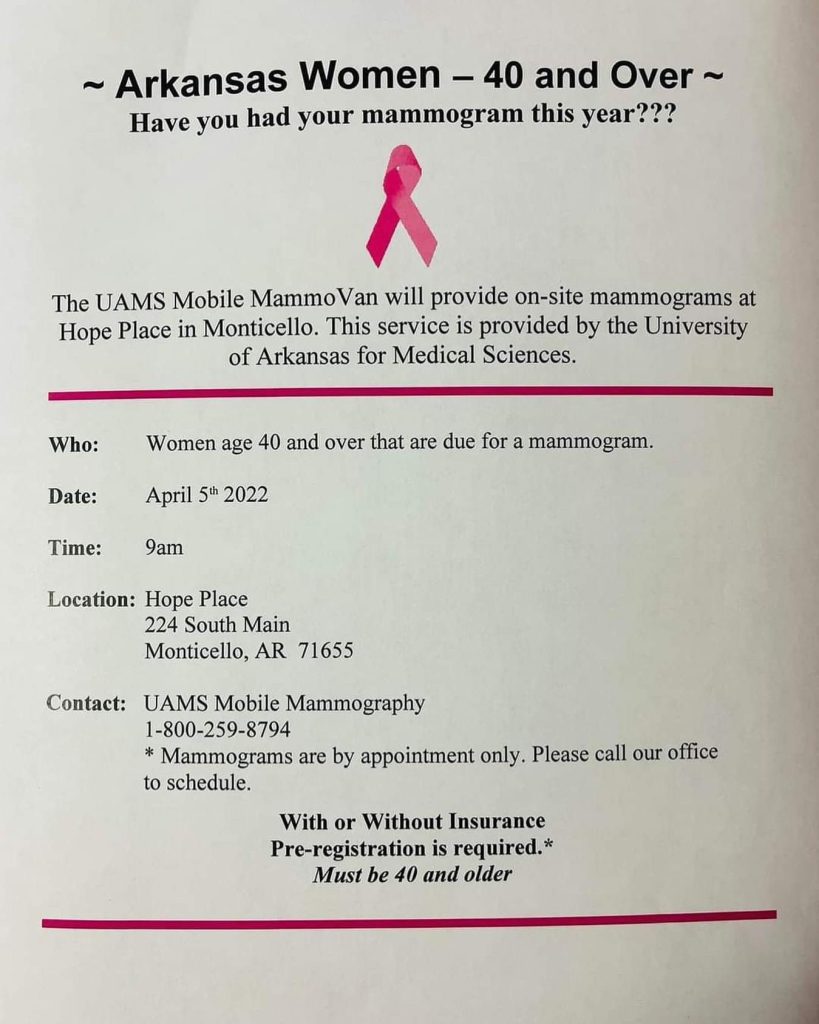 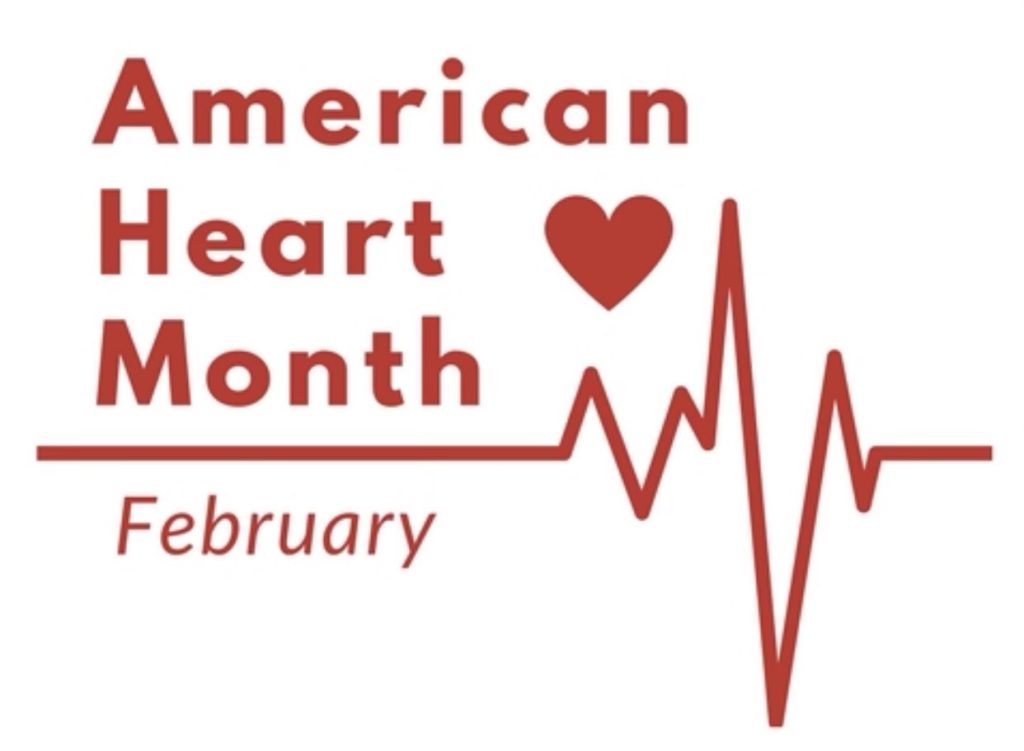