MONTICELLO, Ark. — Pryce Jones wants to see his family’s forestland become an asset once again and as winner of this year’s Arkansas Foresters for the Future Scholarship, he has a path toward achieving that goal.

The scholarship provides $4,000 per semester for four years to an incoming first-year student pursuing a forestry degree at the University of Arkansas at Monticello, College of Forestry, Agriculture, and Natural Resources (UAM-CFANR).

Jones’ grandmother owns more than 900 acres of timberland near Fordyce.

“The property is underutilized. It’s only being used for at the moment for hunting. The property is not being maximized,” he said. “Nobody is working on it. It’s just sitting there.”

The outdoors-loving Jones said a trip to Colorado to work on a family ranch was a critical factor in his decision to enhance the family’s property.

“My great-uncle passed away, and he did much of the upkeep on my aunt’s ranch in Elizabeth, Colorado, which is close to 80 to 100 acres. They have horses and a few cows. There’s a lot of upkeep to having a big ranch house,” he said.

Jones took on the responsibility of helping around the ranch.

“I got to work with some great cowboys. I worked the cattle. I worked hard, woke up early, and finished at night. It made me fall in love with performing and achieving goals. That’s what it’s all about, get out there, learn new things, and have a great experience,” he said.

“It was the three cowboys I worked with that might have had the biggest influence,” said Jones. “Through their church, a ministry called ‘Save the Cowboy,’ they help people in need. They give people in need beef, but they also teach people how to rope, ride, and care for their animals. They help people do their branding and other things, so I got to do everything under the sun.”

“Faith is vital to me,” Jones said. And following his Colorado experience, he said “I felt God led me here to Monticello. I love the program here, that it’s personable and close and everybody knows everybody. I believe that coming here to UAM will benefit me the most to work on that land, manage it, and bring it back to its former glory while also getting an excellent education.”

Scholarship as an industry incentive

The scholarship program by the state legislature in 2021 as an incentive to draw students into forestry careers. The scholarship is funded through the Arkansas Department of Agriculture.

“Our goal with the Foresters for the Future Scholarship is to attract young leaders to forestry careers,” said Joe Fox, director of the Forestry Division of the Arkansas Department of Agriculture. “Pryce Jones is an excellent example of a future leader, and we are excited to give him the tools to learn through this partnership with UAM.”

“We’re very pleased that this scholarship helps provide financial assistance to students like Pryce, who have demonstrated a great work ethic and a passion for studying and having a career in forestry,” said Dr. Michael Blazier, dean of the UAM College of Forestry, Agriculture, and Natural Resources.

Jones was on the football and lacrosse teams at his high school. He also started a successful lawn and landscape business that served 140 properties with his friend while a high school student.  At UAM-CFANR, Jones said he plans also to keep active.

“I’m hoping to join The Forestry Club, whatever that entails. I’m just excited. I’m anxious to get involved in many different clubs and things that will benefit my future,” he said.

In the long term, Jones will work to obtain the knowledge he needs to improve the family forest.

“I know I’m going to have to start at the bottom of the food chain and work my way up, but eventually, I’d like to go into timber management and forest business, hoping to obtain a master’s degree in forest business.”

Jones said he doesn’t want the family to sell the land or transfer it to him.

Jones says he wants the Arkansas land that belongs to his grandmother to make money.

He simply wants to “keep it and manage it,” said Jones.  “That way, I can preserve this land, cut timber, and replant it to where this land becomes an asset to our family.

Westerman spends the day with Forestry, Wildlife, and Geospatial Experts from UAM College of Forestry, Agriculture, and Natural Resources 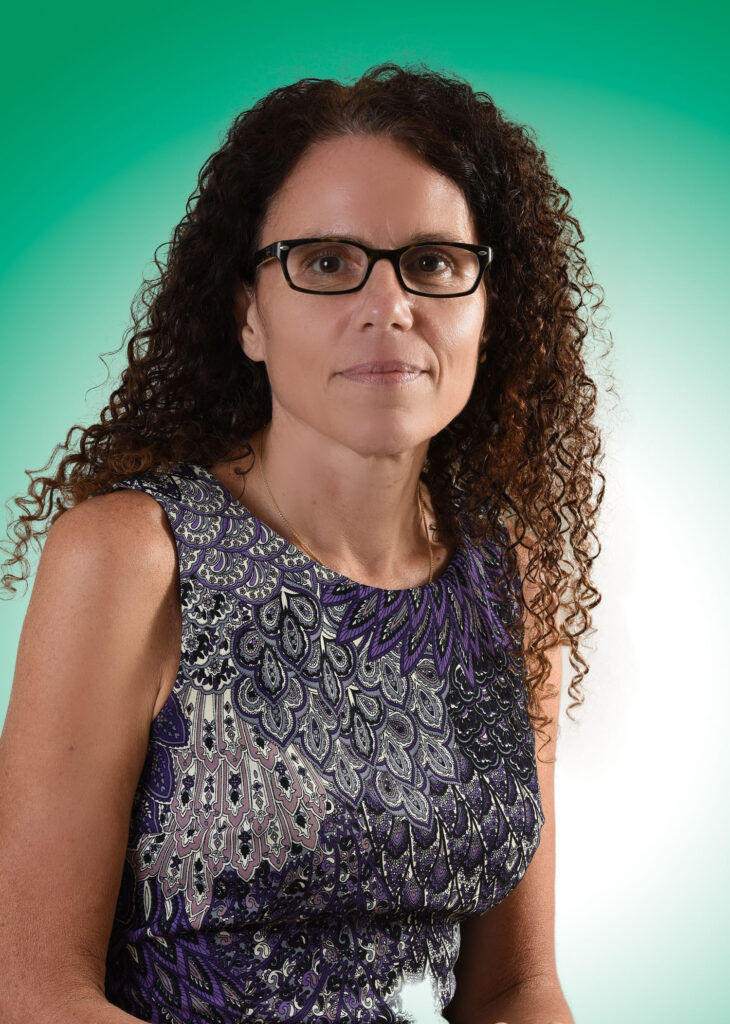