I am saddened at the news of the passing of the Honorable Jack Jones, who passed away on yesterday.

Judge Jones served Jefferson County from 1989-2006 as county judge. Prior to that he served as a deputy with the Jefferson County Sheriff’s Office under the late Sheriff W.C. “Dub” Brassell. During Judge Jones’ 17 year tenure, he was always great to work with, a great leader and a wonderful public servant. He certainly left his mark on Jefferson County and I enjoyed my working relationship with him even though I had only been employed for three years during that time. Along with his knowledge and wisdom of government, was his sense of humor.

During Judge Jones’ tenure as county judge, Jefferson County and county government went through tremendous growth and change. He helped champion a county-wide public safety tax that among other things resulted in the construction of the Jack Jones Juvenile Justice Center (JJC), which was named in his honor following its erection. Judge Jones also played a pivotal role in several key pieces of legislation that proved to be most significant during economic growth of Jefferson County between 1989-2006.

He will be sorely missed. Condolences and prayers of comfort and strength for the family during these tender moments. 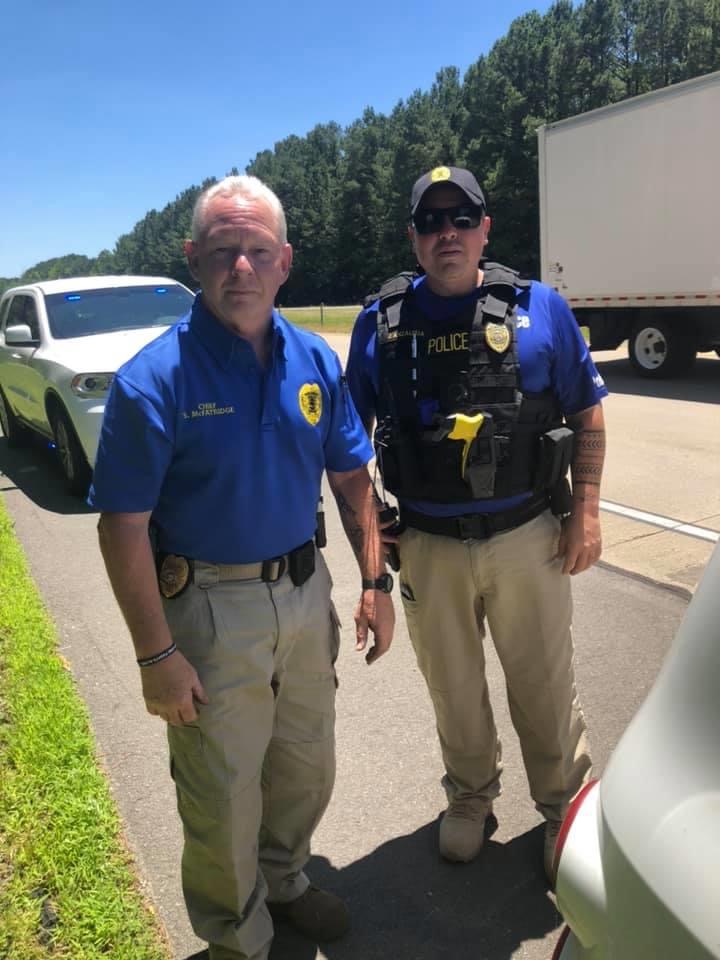