The Star Daze Festival occurs every year in April and usually consists of 2 days in a row of fun games, carnival rides, and some pretty amazing music. And as tradition goes, for the past 13 years, they line up to have a big name artist come to our small “Tailgate Town” and put on a free concert. This years 2016 line-up consisted of more than one big name artist or group. We were graced with the presence of the classic country artist LeeAnn Womack’s daughter, Aubrie Sellers ; following her was then Big Hitter No Quitter, Granger Smith/ Earl Dibbles Jr.  Now is where our topic comes in, because today I had the honor and privilege or interviewing and hearing a great Country music talent called The Zac Dunlap Band. Lead by Mr. Zac Dunlap, himself, and his wife of 4 wonderful years, Hannah Dunlap. Mr. and Mrs. Dunlap also have an adorable 3 year old son. And according to The Dunlap Crew, this was their VERY FIRST Star Daze festival visit and also this made it Zac’s first Visit to Star City, and to say the least, I do believe he thoroughly enjoyed himself.  As far as their Preformance goes, they have an absolutely breathtaking act and really amazing music. This couple and this band are in all ways as humble and modest as I have ever seen anybody to be. I noticed this as Hannah called up to the stage, her former neighbor, a 9 year old young lady by the name of Kara Marie, to come and help her sing a song that Mrs. Hannah had personally wrote, and as I listened and watched my heart was touched and I was moved because a move like that is a very rare site among famous; or even semi- famous; groups now-a-days. And finally at the end of their show, they came out to their Merch Tent and greeted their fans with smiles and hugs and selfies all around. It was a real blessing to meet this wonderful couple and their son, and also their band. Their talent tells me that they have a long and amazing journey ahead of them on the road to fame! Good Luck to you all, and God Bless! 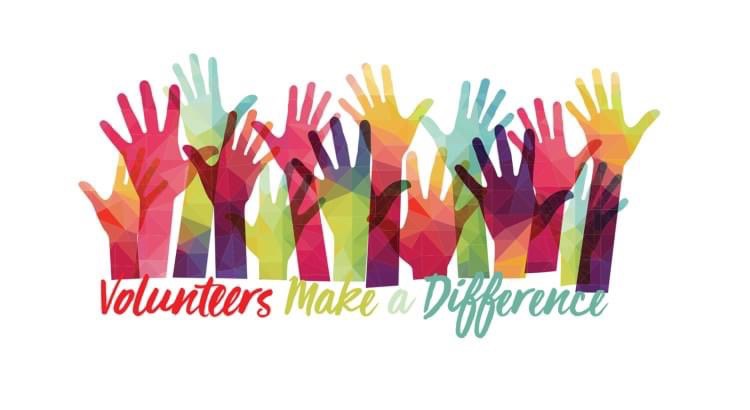