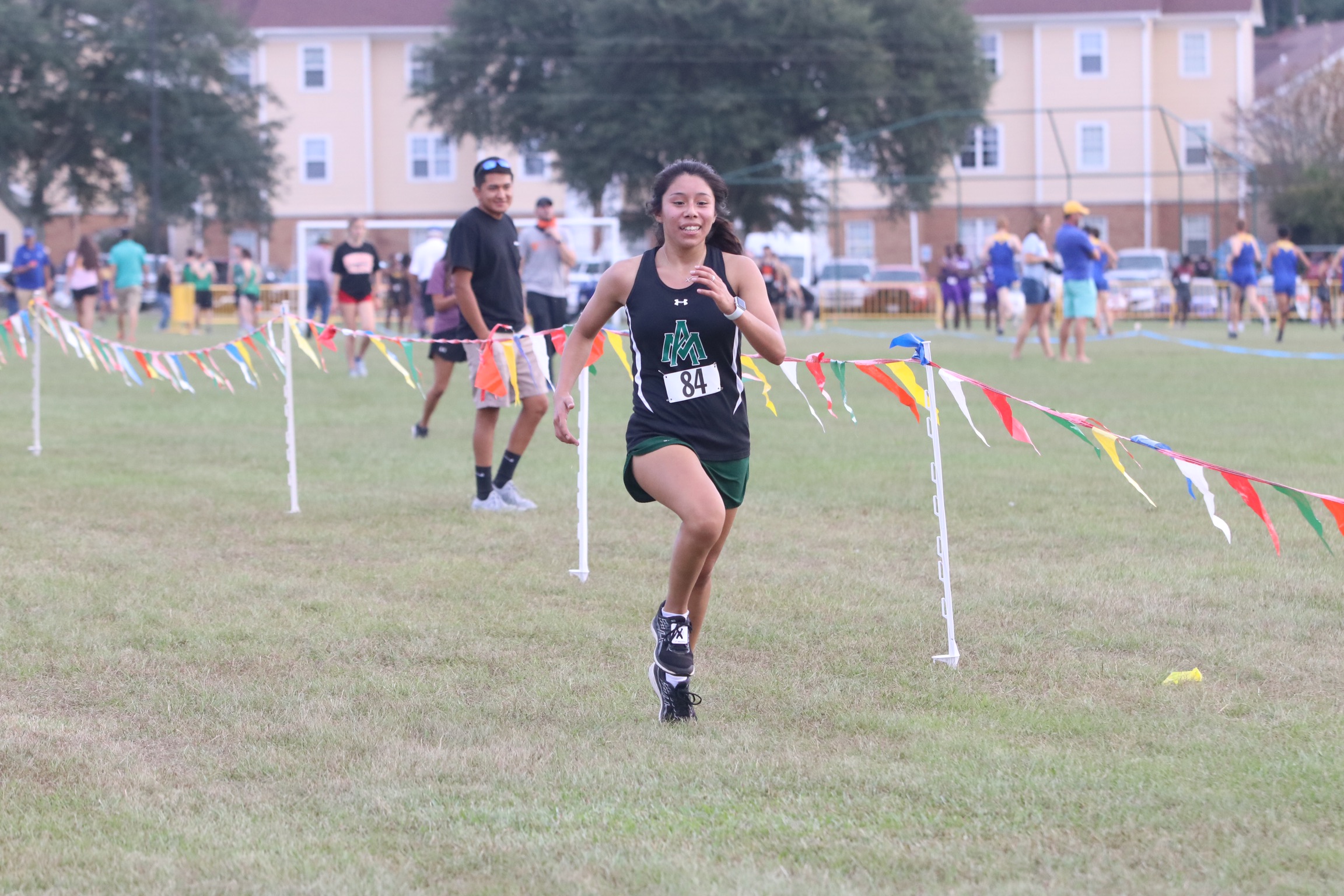 SEARCY, Ark. – The University of Arkansas at Monticello men’s and women’s cross country teams wrapped up their season at the Great American Conference Championships at Harding University today. The Weevils and Blossoms ran hard this afternoon as the men’s unit took home eighth place and the women finished in the No. 12 spot.

Bryce Johnson was the fastest runner for the Weevils today as he blazed around the Harding University Cross Country Course and in 28 minutes and 46 seconds.

Gilberto Fernandez and Kyle Glover ran closely for much of the race as Fernandez clocked in with a time of 35:07.1, while Glover registered a 35:59.6.

Brandon Gurnsey was the fourth UAM men’s cross country runner to finish as he recorded a 40:37.2.

Collin Carroll completed his first action at the conference championship this afternoon as he ran a 40:55.9.

Rebecca Perry paced the Blossoms as she edged her teammate, BreAmber Wallace, with a time of 23:15. Wallace finished five seconds after Perry.

Joana Ramos was the next UAM runner to cross the finish line as she recorded a time of 24:44.3.

Caden Young completed her race with a time of 26:37.6, while Courtney Rhoades was named a 2021 GAC Distinguished Scholar Athlete.