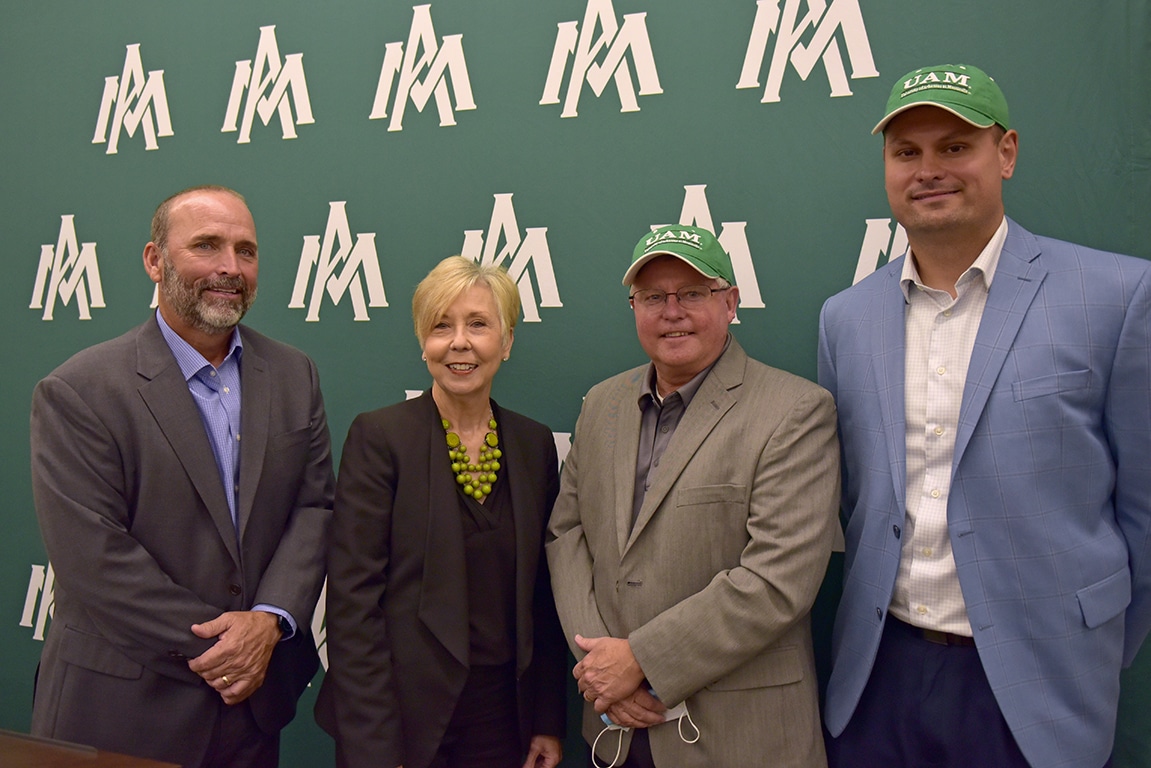 Tapp joins UAM after spending the past eight years at the helm of the Lyon College men’s basketball program. During his time as the head coach of the Scots, he earned American Midwest Conference Coach of the Year twice, set the program record for conference wins, posted the highest conference winning percentage, and led the Scots to their first ever AMC championship and first conference championship of any kind since the 1982-83 season.

Prior to his time at Lyon College, Tapp spent three seasons as the head coach at Indiana University South Bend. While leading the Titans, he recorded the school’s first back-to-back winning seasons and the first 20-win season in program history.

Tapp began his coaching career at his alma-mater Taylor University, working under the direction of NAIA Hall of Fame coach Paul Patterson, who won over 700 collegiate games. A six-year assistant coach for the Trojans, he helped Taylor to three conference championships, three trips to the NAIA National Tournament, including the 2006 team that advanced to the Sweet 16 round.

Tapp is a 2005 graduate of Taylor University in Upland, Ind., where he received his Bachelor of Arts degree in Psychology. He went on to obtain his Master’s degree in Sports Management at California University at Pennsylvania in 2008.

Chad and his wife, Lindsey, have two daughters, Harper and Grace.

Hamilton has a Bachelor of Science in Sports Management from Texas A&M – Commerce, where he also completed his Master of Athletic Administration. The Troup, Texas native, is also a veteran of the United States Navy and spent 28 years in supervision and management in the freight industry.

He and his wife, Teri, have been married 38 years and have three adult children and five grandchildren.