MONTICELLO, Ark. – The University of Arkansas at Monticello Women’s Golf Team announced their schedule on Tuesday for the 2022 fall season. The team is set to compete in five tournaments in the first half of their 2022-23 season.

Head Coach Ken Hamilton will return for his second season as the head coach of the UAM Men and Women’s Golf Teams.

“I have very high expectations for this team,” said Coach Hamilton. “We did not have the Spring 2022 season we had hoped but, with a solid group of returners, who are still very young, and our new players we will be in a great position to better our tied for 5th place finish in the GAC last season. All seem to be having very nice summers and when they arrive in the fall, I expect them to be ready to compete at a very high level right from the start.”

The schedule for the Blossoms includes only the first half of the season, including five tournaments for the fall.

UAM will travel to Blue Springs, Missouri in the opener for the NCAA DII Women’s Central Region Preview, hosted by Southwestern Oklahoma State University at the Adams Pointe Golf Club on Sept. 5-7.

Tournament No. 2 of the fall season will come the next week with the NSU Women’s Classic in Tahlequah, Oklahoma hosted at the Cherokee Springs Golf Club (Sept. 11-13).

Their third road trip of the fall is held at the Shawnee Country Club in Shawnee, Oklahoma as Arkansas-Monticello competes in the OBU Fall Invitational, hosted by Oklahoma Baptist University (Sept. 25-27).

The Blossoms will wrap up the fall schedule with two events in October, being Henderson State University’s sixth annual Battle for the Belt in Hot Springs, Arkansas at the Hot Springs Country Club Park Course (Oct. 16-18), and then the Tulsa Cup, hosted by Rogers State University, at The Club at Forest Ridge (Broken Arrow, Oklahoma, Oct. 23-25). 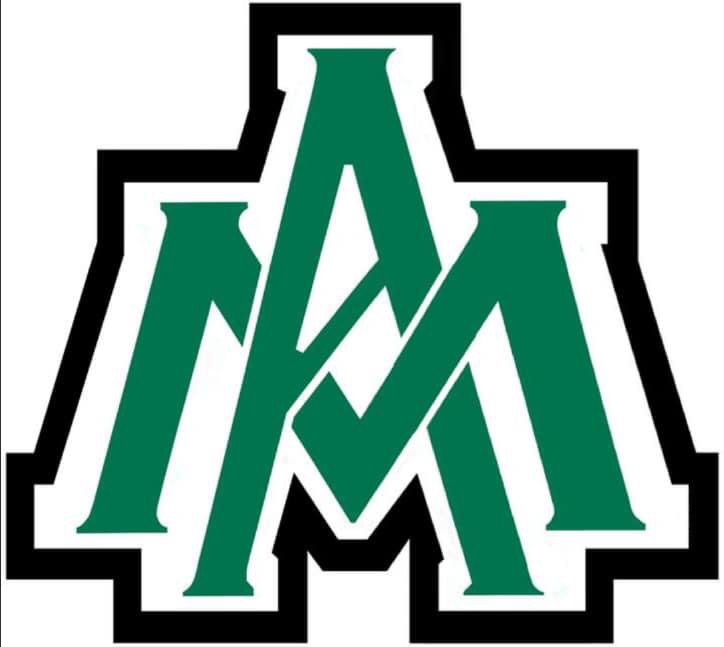