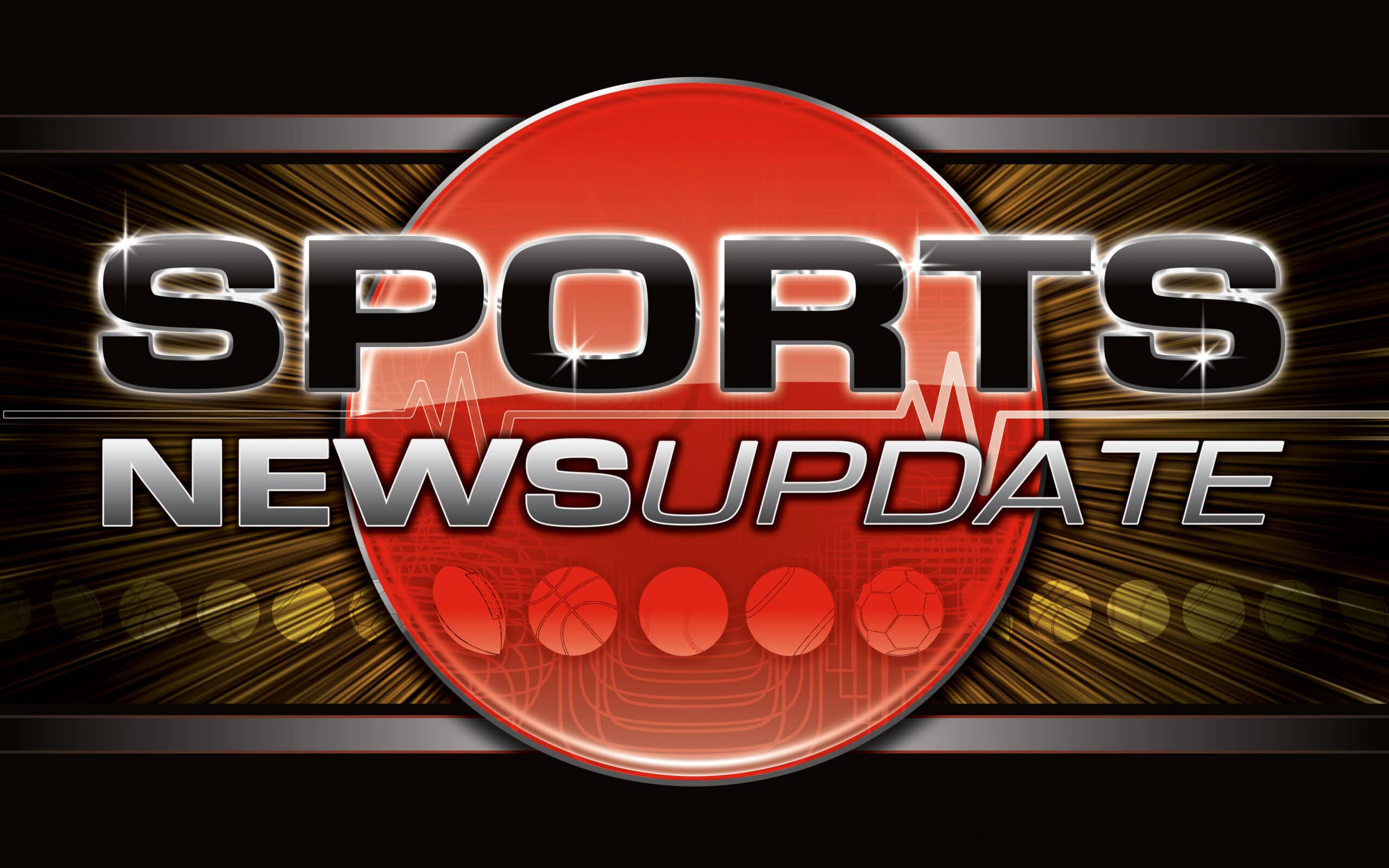 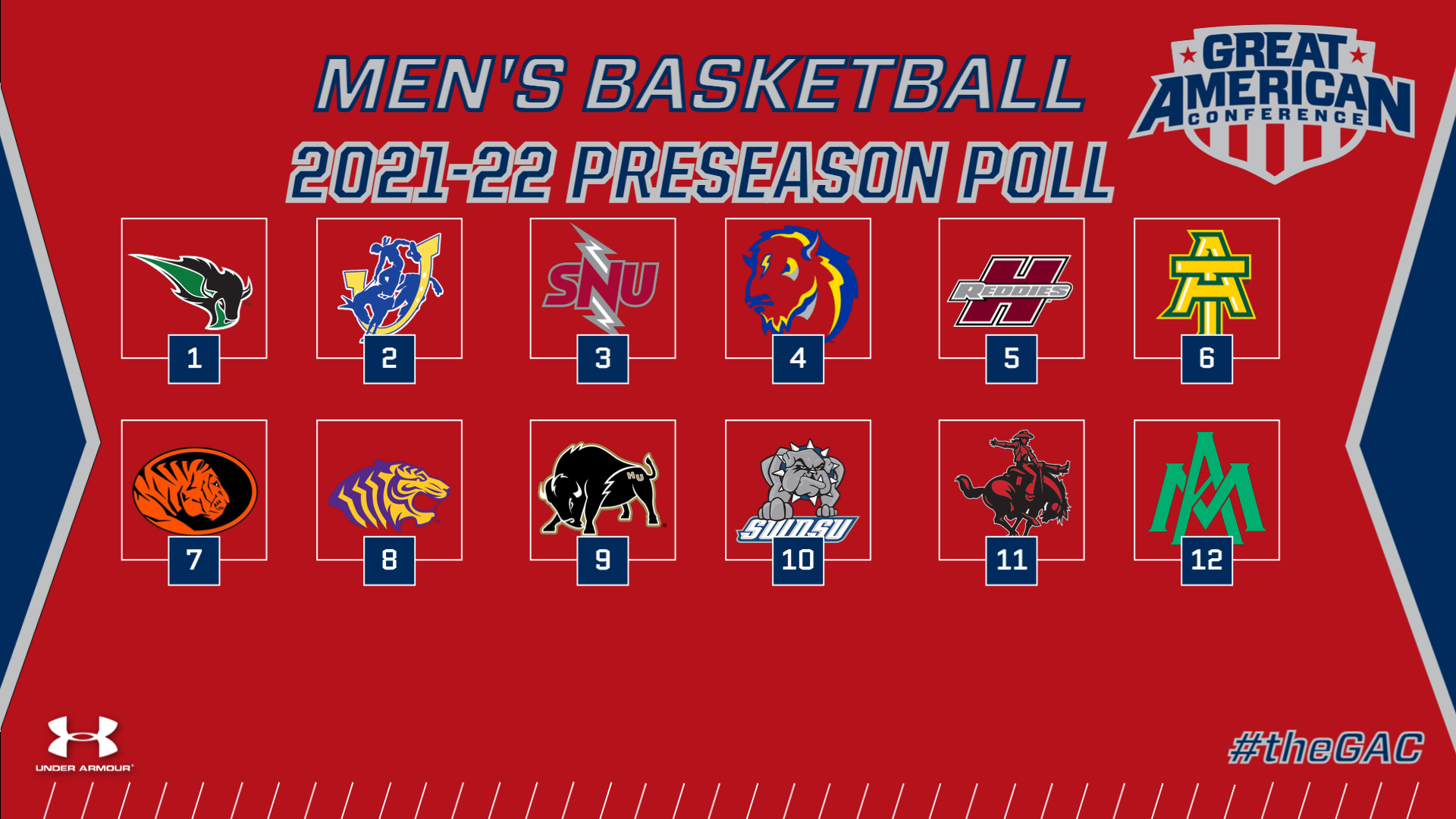 MONTICELLO, Ark. – The University of Arkansas at Monticello men’s basketball team was voted to finish twelfth in the Great American Conference in the 2021-22 season according to the preseason coaches’ poll released by the league Thursday.

Head Coach Chad Tapp enters his 1st season at the helm of the UAM men’s basketball program. The Weevils will have a new look this year as there are 15 newcomers on the 2021-22 roster.

UAM will open the season at the Central Region Challenge in Kansas City, Mo. on Nov. 13-14. The Weevils will face Lincoln University (Mo.) on Saturday, before challenging the defending national champions – Northwest Missouri State – on Sunday.

The Weevils will open conference action on December 2nd with a road match up against Henderson State University. UAM will play 22 conference games and six non-conference contests this season.