Coming off a dominating 73-37 win over conference rival Southern Arkansas in the Battle of the Timberlands to conclude their 2021 season, the Weevils are hungry for a fresh start.

“The preseason poll for football is not surprising,” said UAM Head Football Coach and Athletic Director Jackson. “We feel that the season is long and any given week their could be a shakeup that will have a huge impact on the championship race. Our goal is to stay healthy and focused on our team. One game at a time will be the key for us.”

The 2022 Boll Weevil roster will be released on uamsports.com as the season opener nears. UAM travels to Southern Nazarene on Thursday, September 1 for a 6 p.m. kickoff in Bethany, Oklahoma. They return home on Saturday, September 10 for Faculty and Staff Appreciation Day and season home opener against Oklahoma Baptist. This year’s opener is sponsored by South Arkansas Rehabilitation.

Be sure to tune in tomorrow morning and the GAC hosts UAM Head Coach Hud Jackson alongside two Weevil Football players for a virtual media day. The event will stream live on GACSportsNetwork.com and at YouTube.com/GACAthletics.

FANS! Don’t think you can make it out to UAM home games this year? No worries! You can still watch and keep up with the live video feed and live stats. All Weevil Football games will be live streamed on the official UAM Sports YouTube page and live stats can be found by clicking the “Live Stats” tab on the right side of the 2022 UAM Football schedule. 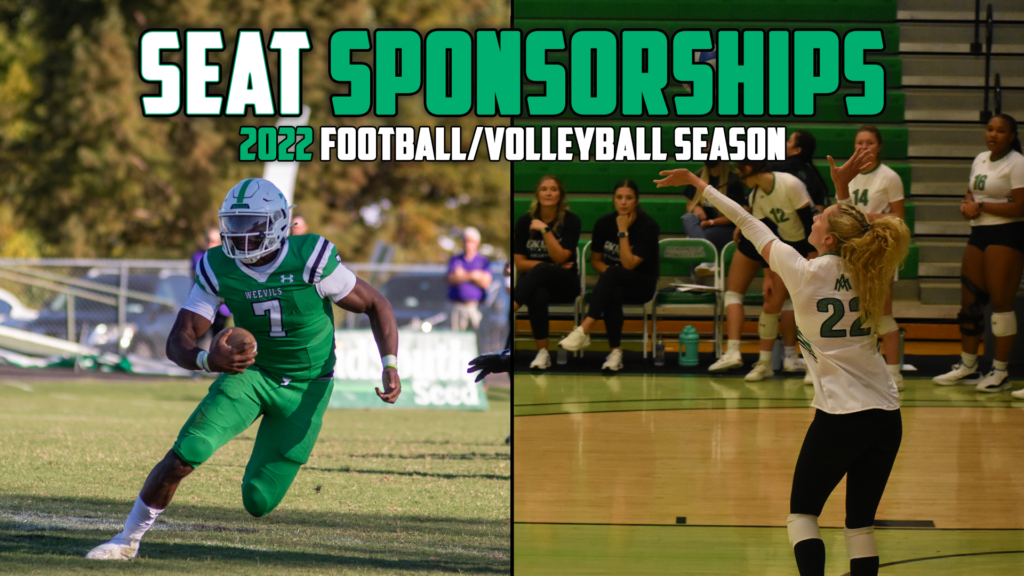 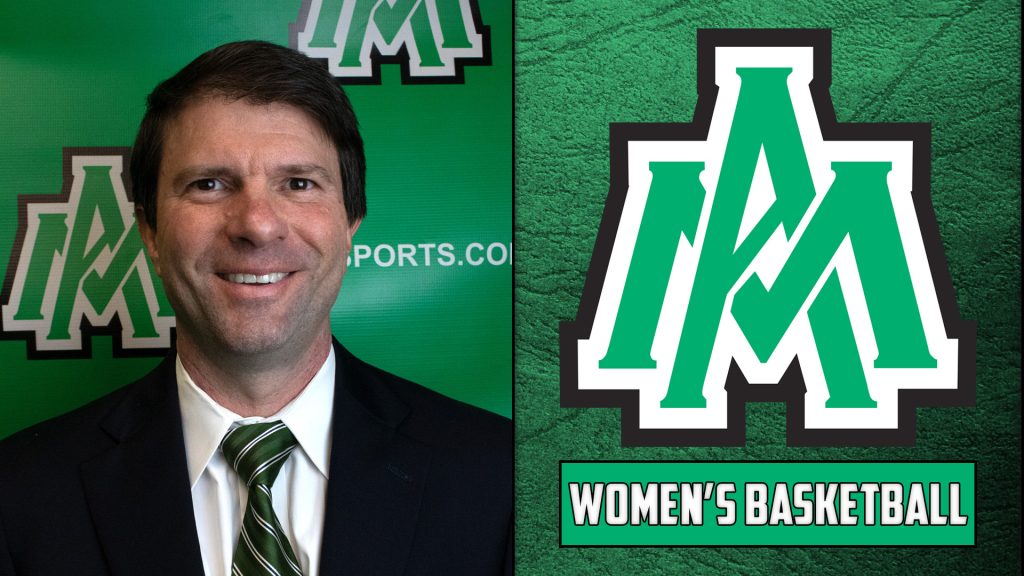