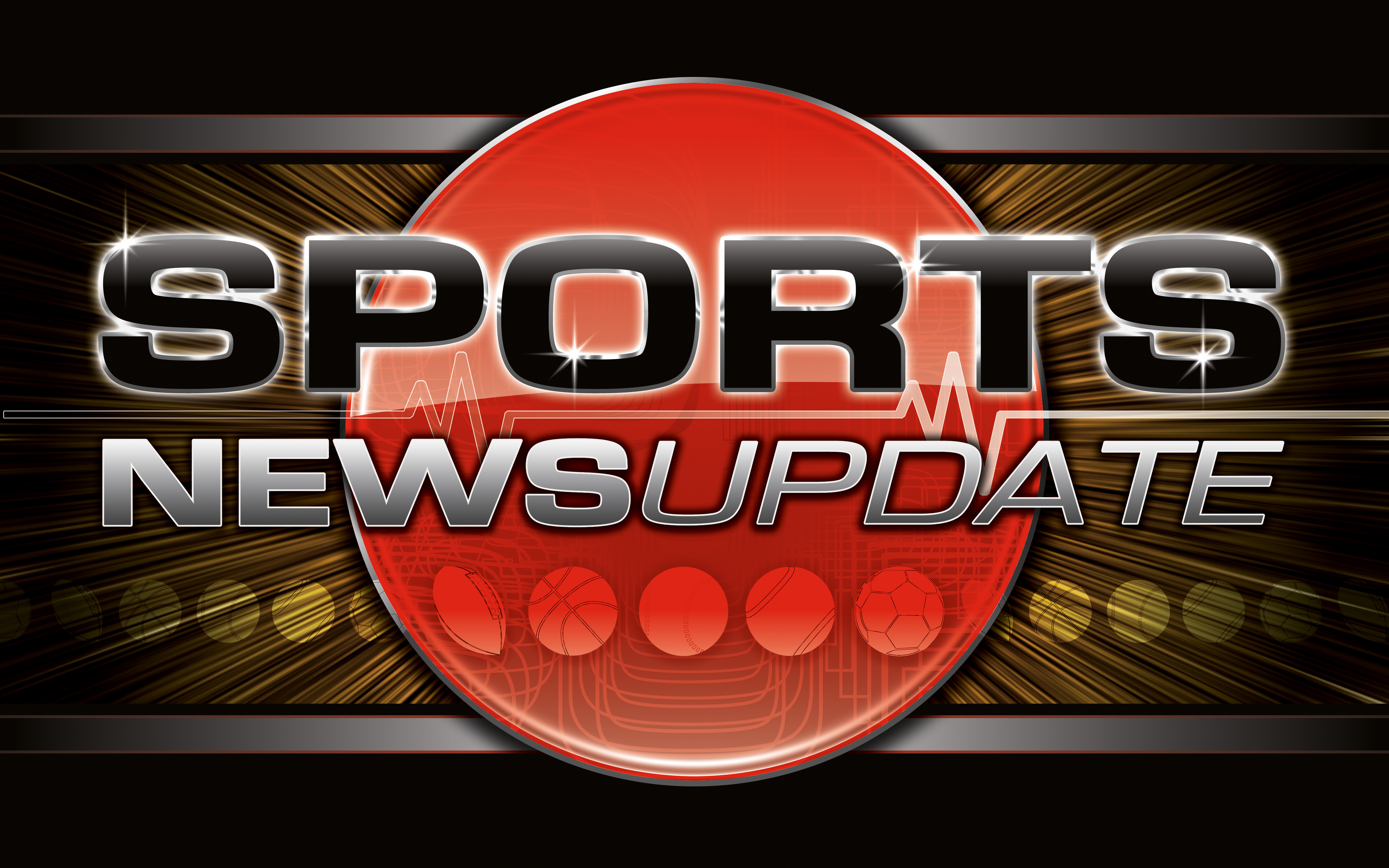 The University of Arkansas at Monticello football team held off Southern Nazarene to pick up the victory in the season opener, 30-23, at Willis “Convoy” Leslie Cotton Boll Stadium Thursday night. The Weevils’ offense flashed in the first half, before the defense ultimately sealed the deal with a fourth down stand in the final minute of the contest.

MONTICELLO, Ark. – The University of Arkansas at Monticello football team held off Southern Nazarene to pick up the victory in the season opener, 30-23, at Willis “Convoy” Leslie Cotton Boll Stadium Thursday night. The Weevils’ offense flashed in the first half, before the defense ultimately sealed the deal with a fourth down stand in the final minute of the contest.

After Demilon Brown had the offense clicking early to build a 30-7 lead at the half, the defense was forced to step up to secure the victory as Kaytron Allen batted the ball away on a deep pass on fourth down with under a minute left in the game.

The Weevils struck first on their second drive of the first quarter when Brown found LaCedric Smith deep down the right side for a 39-yard touchdown putting UAM up 7-0.

Defensively, UAM stifled the SNU offense holding them scoreless and forcing three three-and-outs before Brown and the offense were able to strike again. The Weevils started the second quarter rolling down the field inside the 10 yard line. UAM wasted no time punching it into the end zone on the first play of the quarter as Brown rushed around the end for the score to put the Weevils up 14-0.

The Crimson Storm managed to respond on the next drive when Gage Porter took a quarterback keeper into the end zone for a touchdown.

UAM and the offense went back on the attack quickly to close the first half scoring on three-consecutive drives.

After Cole Crenshaw punched through a 40-yard field goal, Justin Legier forced a fumble on the ensuing kick return that was recovered by Bryce Anthony. Two plays later Brown connected with DeAndreWashington for a 5-yard score pushing the lead up to 23-7.

On the next drive for the Weevils Brown found his big tight end Washington again in the red zone for a 13-yard touchdown pass guiding UAM into the half with a 30-7 advantage.

Both teams traded scoreless possessions throughout the third quarter until SNU flipped the script a bit in the fourth and began to find the end zone. The Crimson scored on back-to-back drives in the final quarter to cut the UAM lead to 30-23 with under seven minutes to play.

The Weevils put together a solid drive to eat away at the clock, but fell inches shy of converting a fourth down in the red zone to keep the drive alive.

With under four minutes left in the contest, the UAM defense stepped up to the task. After SNU pushed the ball into UAM territory, the Weevils forced three-straight incompletions including a clutch pass breakup by Allen on a deep pass to the five-yard line on fourth and nine to shut down the drive.

Victory formation in the final minute sealed the season-opening victory for the Weevils 30-23.

The Weevils hit the road to face Oklahoma Baptist in Shawnee, Oklahoma September 11. Kickoff is set for 6 p.m.