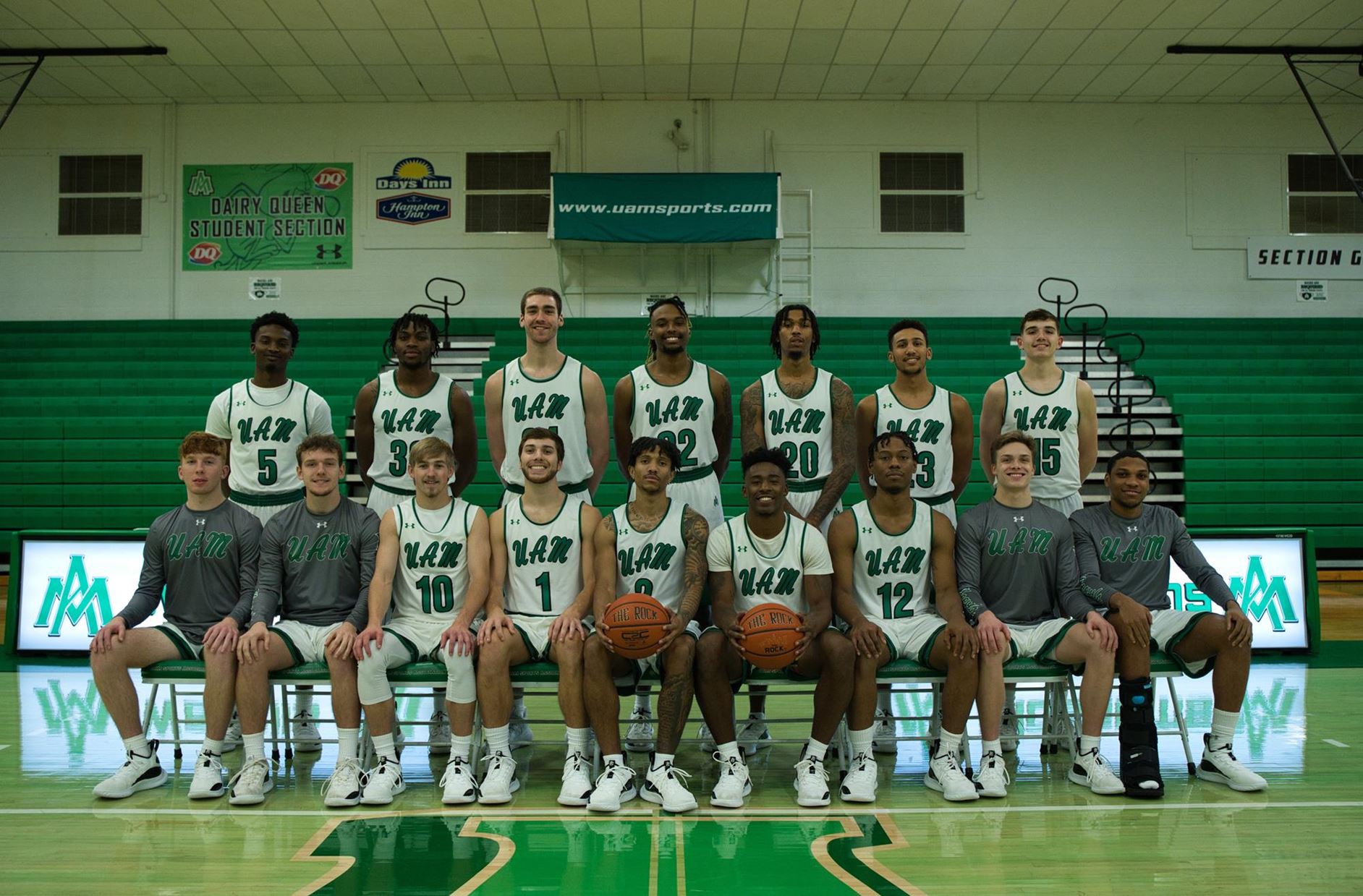 The University of Arkansas at Monticello men’s basketball team came out strong as they take down Lincoln University of Missouri Saturday. The Weevils held the Blue Tigers to the very end of the match, eventually taking the victory, 73-67.

The first half was a back-and-forth affair as the lead changed hands three times and the score stayed for most of the half. That was until the Weevils began to break away with 4:30 left on the clock. Richard Feagin Jr. knocked down a lay up to give UAM their biggest lead of the match at 9 points. The Weevils would finish out the half, taking a 30-21 lead into the locker room.

On the defensive end in the opening 20 minutes, UAM held the Blue Tigers to just 2-of-7 shooting from beyond the arc while forcing 7 turnovers.

The Blue Tigers did not go away easily battling back to tack back the UAM lead for a brief moment in the first five minutes of the second half. The Weevils would show dominance throughout the half, refusing to lose the lead for the remainder of the match. Ray Price tallied the final point for the Weevils on a free throw with 0:03 left to play to go up 73-67.

UAM returns to the court in Kansas City tomorrow, Nov. 14, for a Sunday match against #1 Northwest Missouri State University. Tip off is scheduled for 12:45 p.m.